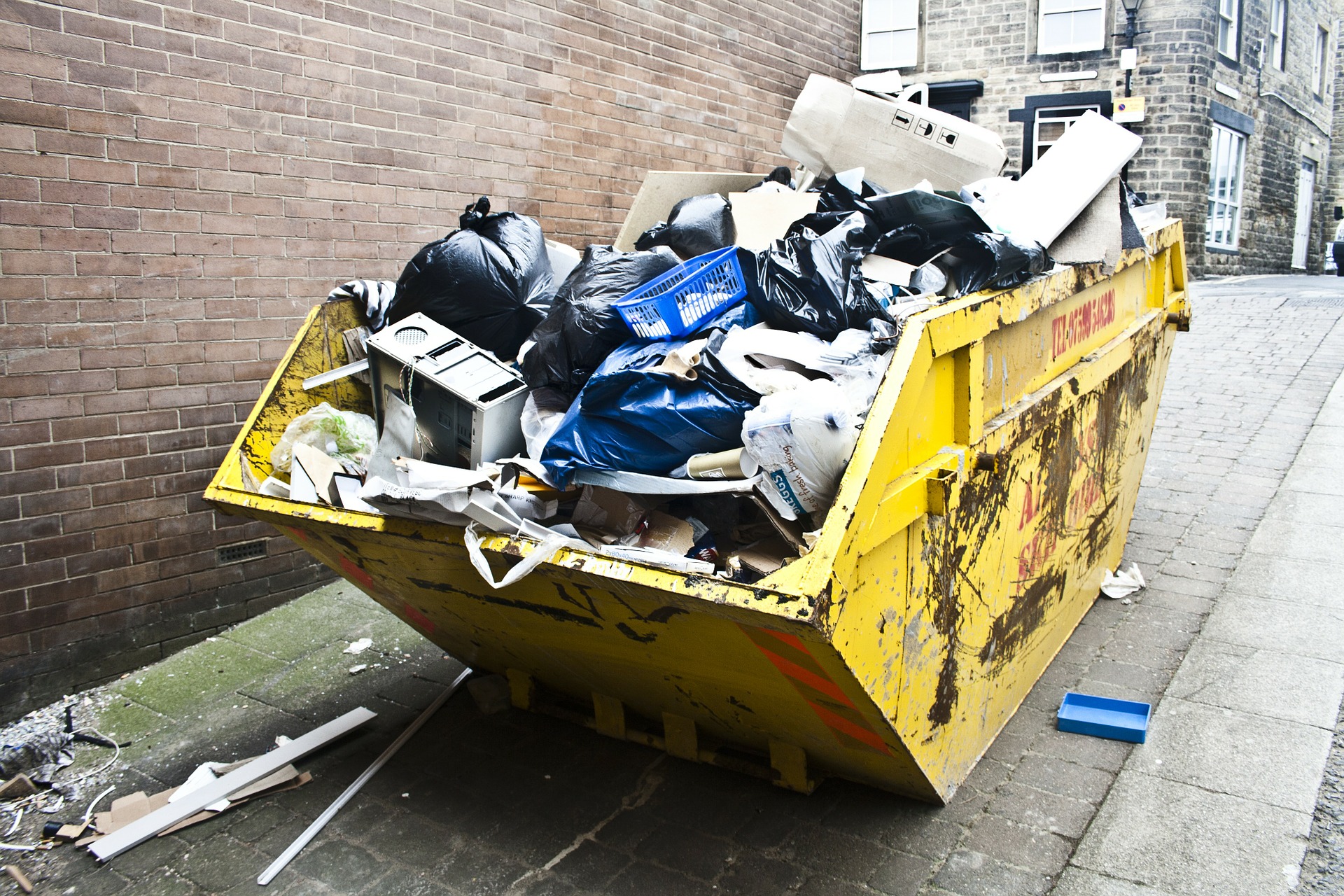 Hungary’s food safety authority Nébih has prepared guidelines for the food industry, catering, and civil organisations aimed at preventing or reducing the production of food waste.

According to a statement from Nébih, an annual 1.8 million tonnes of food is wasted in Hungary, a large part of which could be saved. Nébih started a programme dubbed No Leftovers three years ago aimed at reducing that waste.

The statement noted that the largest amounts of food are dumped in households, but added that it was important to raise awareness of the problem across the whole of the food chain.

Representatives of the food industry and trade, research institutes and universities have contributed to the Nébih programme, which is also supported by the European Commission, the statement said. 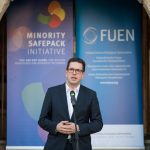 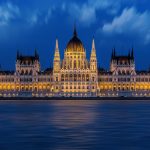