Following the horrible fire that engulfed the Notre Dame cathedral in Paris last week, several countries, including Hungary, expressed their sympathies and offered to help with the reconstruction. According to Le Journal du Dimanche, in light of the fire, Emmanuel Macron wants to set up a co-operation between EU countries to safeguard historical sites.

The main aim of the “cooperation mechanism” that France hopes to propose is to pool resources in order to protect the historical sites in each country from such catastrophes as the Notre Dame fire. French EU Affairs Minister Amélie de Montchalin told Le Journal du Dimanche that French President Emmanuel Macron has invited EU culture and European affairs ministers to meet in Paris on May 3 to discuss creating a mechanism which would enable countries to assist each other when a historical site is at risk. She cited the large fires in buildings in Britain and earthquakes in Italy as examples “jeopardizing the heritage” of European countries.

At the meeting in Paris, countries will be asked to present their national practices for protecting their historical sites as well as to name one or two places in their country that are “representative of Europe” and in need of protection.

De Montchalin said the mechanism would be similar to the methods of dealing with catastrophes or natural disasters, such as lending fire-fighting planes in case of a fire. She said, to protect historical sites, the EU could set up a network of experts that would be available to those in need, adding that although the EU’s regional development funds are already used for similar purposes, it is “not always and sometimes it is not enough.”

We have collected some of the most beautiful historical landmarks in Budapest that might qualify for protection under the “cooperation mechanism:”

As the millennial celebrations of 1896 approached, the Hungarian nation’s demand for representation manifested in an architectural concept. The idea to construct a unique Parliament building was inspired partly by the Palace of Westminster of England. The neo-gothic Parliament building, stretching 268 meters in its length along the Danube embankment in Budapest, was fully completed in 1902. Designed by Imre Steindl, it became the third largest Parliament building in the world. The unique interior design includes huge halls, over 12,5 miles of corridors, a 96-meter high central dome and 691 rooms. 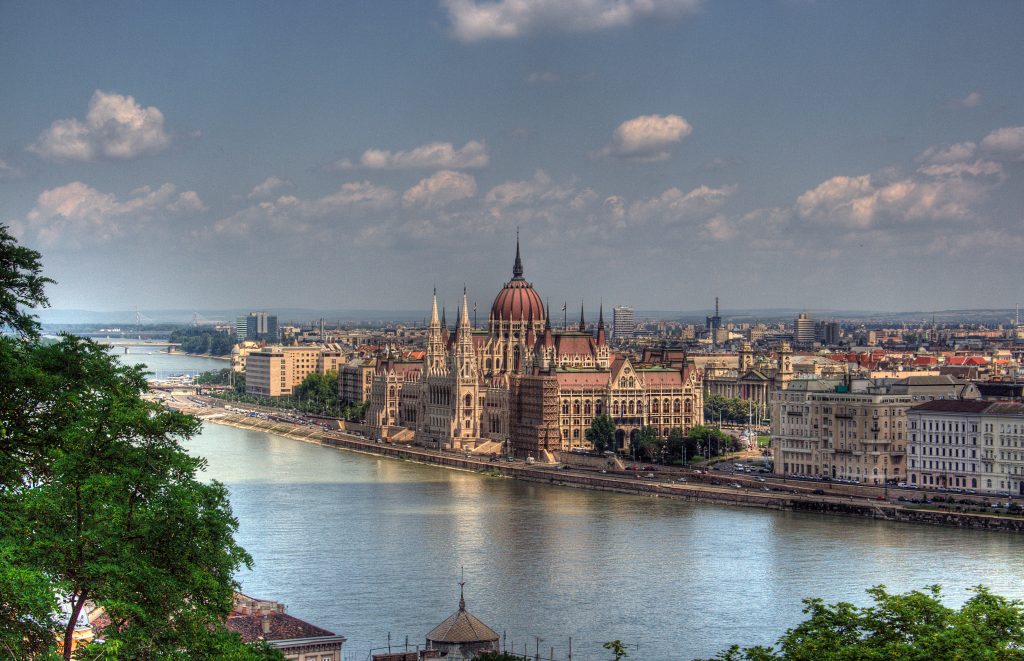 Buda Castle with the Matthias Church and Fishermen’s Bastion

Buda Castle, a top historic landmark found in the Hungarian capital, is visible when you cross nearly any of the nine bridges connecting Buda and Pest.  One of the most beautiful sections of the Castle consists of the fairytale-like Matthias Church and Fisherman’s Bastion. The Matthias Church was originally built in Romanesque style in 1015, but due to the violent ups and downs of Hungarian history, no archaeological remains exist from this period. The current building was constructed in a late Gothic style in the second half of the 14th century and was extensively renovated in the latter half of the 19th century. The beautifully renovated bell and lookout tower of Matthias Church serve as the heart of the historic Castle District. It was built by architect Frigyes Schulek in 1894. Next to the church is the Fisherman’s Bastion, with an amazing view of the whole city. Following tedious preparation and reconstruction work, PM Orbán’s office was moved to the Carmelite Monastery in Buda Castle in January.

The Chain Bridge, one of the most iconic historical landmarks in the Hungarian capital, was the first permanent bridge connecting Pest and Buda. The construction of the bridge was proposed by Count István Széchenyi, one of the leading figures in 19th century Hungary, hence its original name, Széchenyi Chain Bridge. The construction began in 1839 based on English engineer William Tierney Clark’s plans and was executed in Hungary under the supervision of Scottish engineer Adam Clark. The 380-meter long bridge was completed in 1849, after the failed Hungarian Revolution and War for Independence. The bridge was destroyed once: following its detonation by retreating German forces during the Second World War, the Chain Bridge had to be rebuilt. 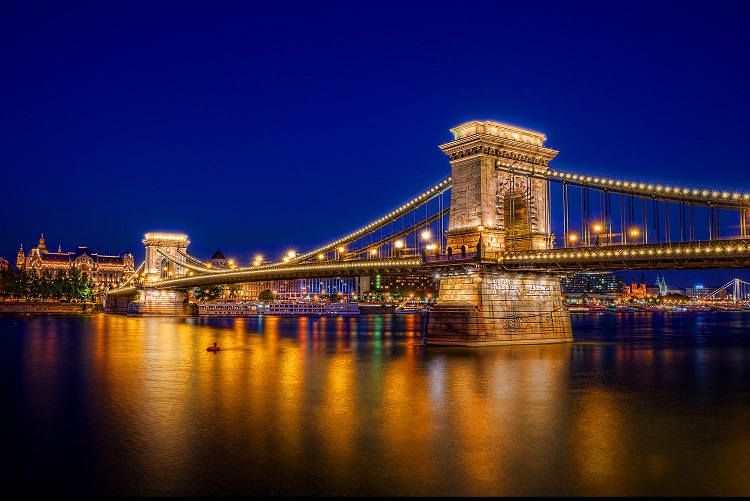 Dedicated to the first Hungarian king and the founder of the Hungarian state, St. Stephen, the construction of St. Stephen’s Basilica began in 1851. The building was based on the drawings of József Hild, the leading Hungarian architect who also designed cathedrals in Esztergom and Eger. He supervised the works until his death in 1867. In 1868, due to defects in materials and craftsmanship, the cupola and cupola drum of the basilica collapsed and had to be rebuilt. After Hild’s death, the capital appointed Miklós Ybl, the architect behind the Opera House, to finish the church. After Ybl’s death, the interior of the building and the fine, decorative works were completed in 1905 under the supervision of József Kauser. 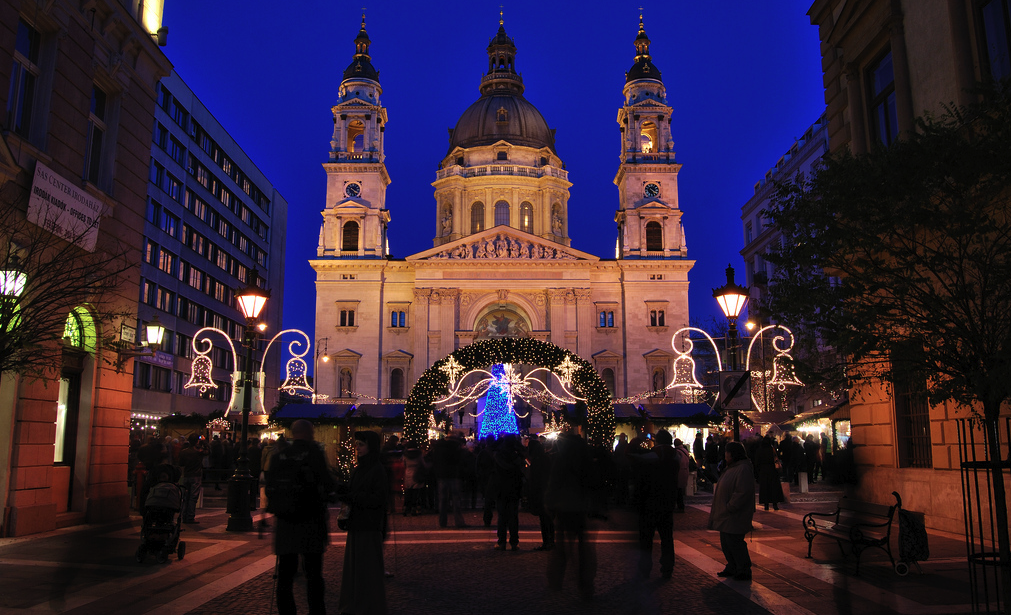