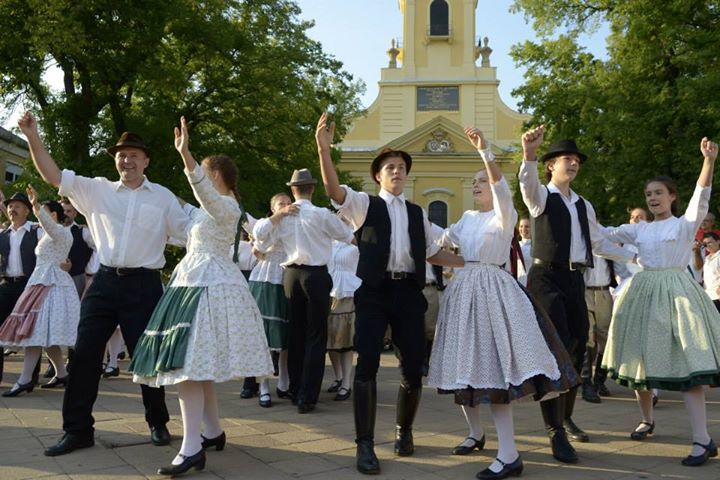 The XX. All Hungarian International Folk Dance festival is set to begin this weekend in Gyula, Békés county. The three-day event will feature several renowned folk dance groups coming from both Hungary and foreign lands, and it takes place in Gyula’s iconic castle garden.

This year Gyula will welcome Bulgarian Ensemble Kapantsi, Spanish DoLusco O Fusco and Czech The Folklore Ensemble Májek, among others. From famous Hungarian groups, both the cities of Debrecen and Balatonfüred will represent in Gyula, as these cities all signed a mutual cultural agreement, aiming to promote each other’s tourism and cultural programs.

The festival is set to begin on Friday afternoon with the performances of the Balatonfüred Folk Art Group and and Debrecen Folk Band, and the opening ceremony will feature speeches by city officials from Füred, Gyula and Debrecen.