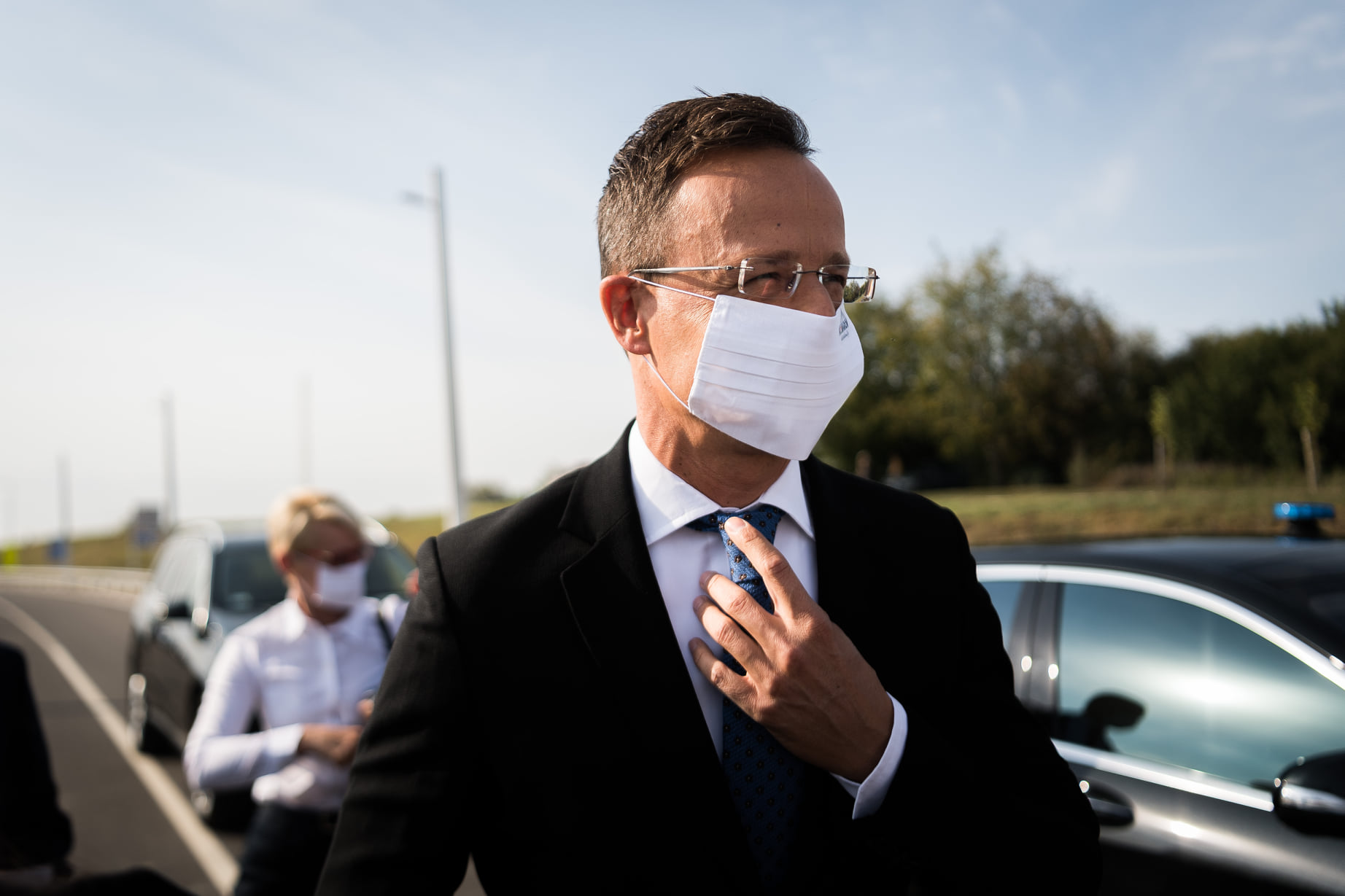 Hungarian Foreign Minister Péter Szijjártó on Friday underscored the importance of quicker decision-making and the soonest possible introduction of a vaccine in tackling the coronavirus pandemic and keeping the country open.

Szijjártó told MTI by phone that he had discussed the state of the pandemic with his Austrian, Czech, Polish and Slovak counterparts earlier in the day.

The case numbers and fatalities seen during the second wave of the pandemic are posing a serious challenge to the entire central European region, the minister said.

“The daily average statistics we’re seeing right now are four or five times the record numbers seen during the first wave, which were then considered absolutely disastrous,” he said. “This goes to show that the situation is now far more serious than it was in the spring.” 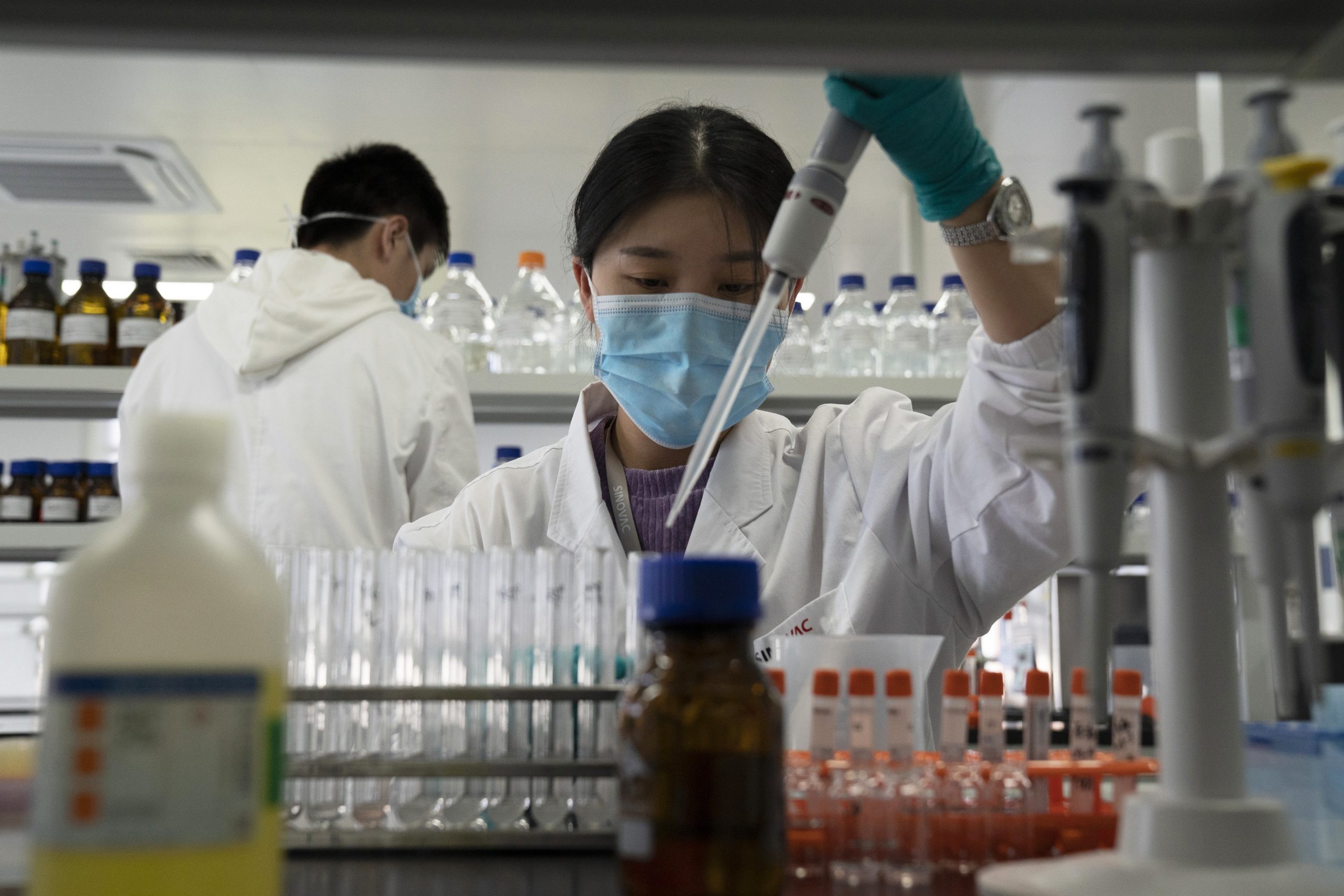 Hungary is in talks with China, Russia and Israel on buying vaccines against the coronavirus once they are developed, Foreign Minister Péter Szijjártó said on Monday. Data regarding the spread of the virus is “worrying” worldwide, Szijjártó said on Facebook. A vaccine could lead to a breakthrough in combating the pandemic, he said. Research is […]Continue reading

He added, however, that the current situation was more favourable in terms of the level of preparedness of the various health-care systems.

Szijjártó said he and his counterparts were in agreement that quicker decision-making and the soonest possible introduction of a coronavirus vaccine were crucial to protecting the public’s health and simultaneously keeping their countries functioning.

He said the government’s move to submit to parliament a bill that would reintroduce a “special legal order” for a period of 90 days was one such quick decision.

As regards the availability of a vaccine, the minister said Hungary would start importing small quantities of a Covid-19 vaccine in December before bringing in larger quantities starting in January.

Hungary is in advanced talks with Russia and China to make purchases of their vaccines, Szijjártó said, adding that this way if a solution to Covid-19 were to be developed in the East before it was in the West, Hungary would have access to it.