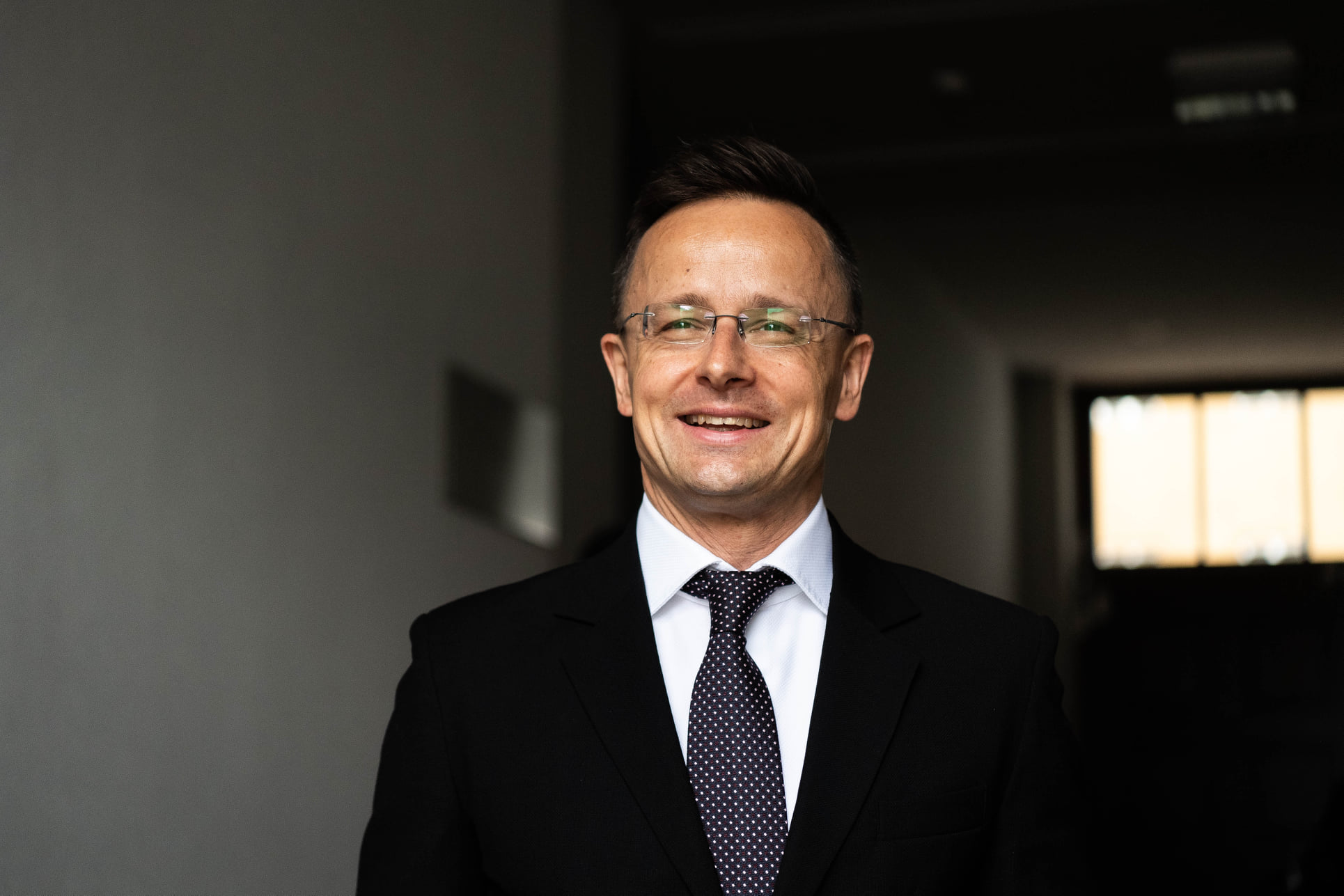 Hungary’s timely steps to purchase vaccines has allowed it to mount the most effective response to the coronavirus pandemic out of all European countries, Péter Szijjártó, the minister of foreign affairs and trade, said during a break in a meeting with his EU counterparts in Brussels on Thursday.

“The reason why we’re in first place in vaccinations in Europe is because we bought enough vaccines in time,” Szijjártó said. Hungary has enough vaccines in stock, the minister said. The country will have more than 10 million doses of Eastern and Western jabs delivered by the end of next year, he said, adding that those shipments would suffice if a third shot becomes necessary.

Also, Hungary will begin operating its own vaccine plant at the end of 2022, Szijjártó said, adding that the jabs produced there would also be sufficient to inoculate everyone who has registered for vaccination. “This makes it completely unnecessary to buy more vaccines,” he said.

As regards the intellectual property rights on Covid vaccines, Szijjártó said Hungary believed the most important thing was to manufacture as many vaccines in as many places as possible.

“It is by continuously increasing vaccine production capacities that we can best protect the world from the pandemic, and less so by bureaucratic measures,” he said.

10 million Western vaccines have already been ordered, and there are also Eastern vaccines at hand," PMO Head Gulyás said.Continue reading

Concerning the EU’s planned vaccine passports, Szijjártó said any debate on the matter was premature as long as the bloc’s average vaccination rate was around 30 percent and many member states were struggling to build public trust in and procure vaccines.

“Let’s have enough vaccines first and let’s have people vaccinated,” he said. Hungary will oppose discrimination based on vaccines when it comes to the vaccine passports and rules on entry, he added.