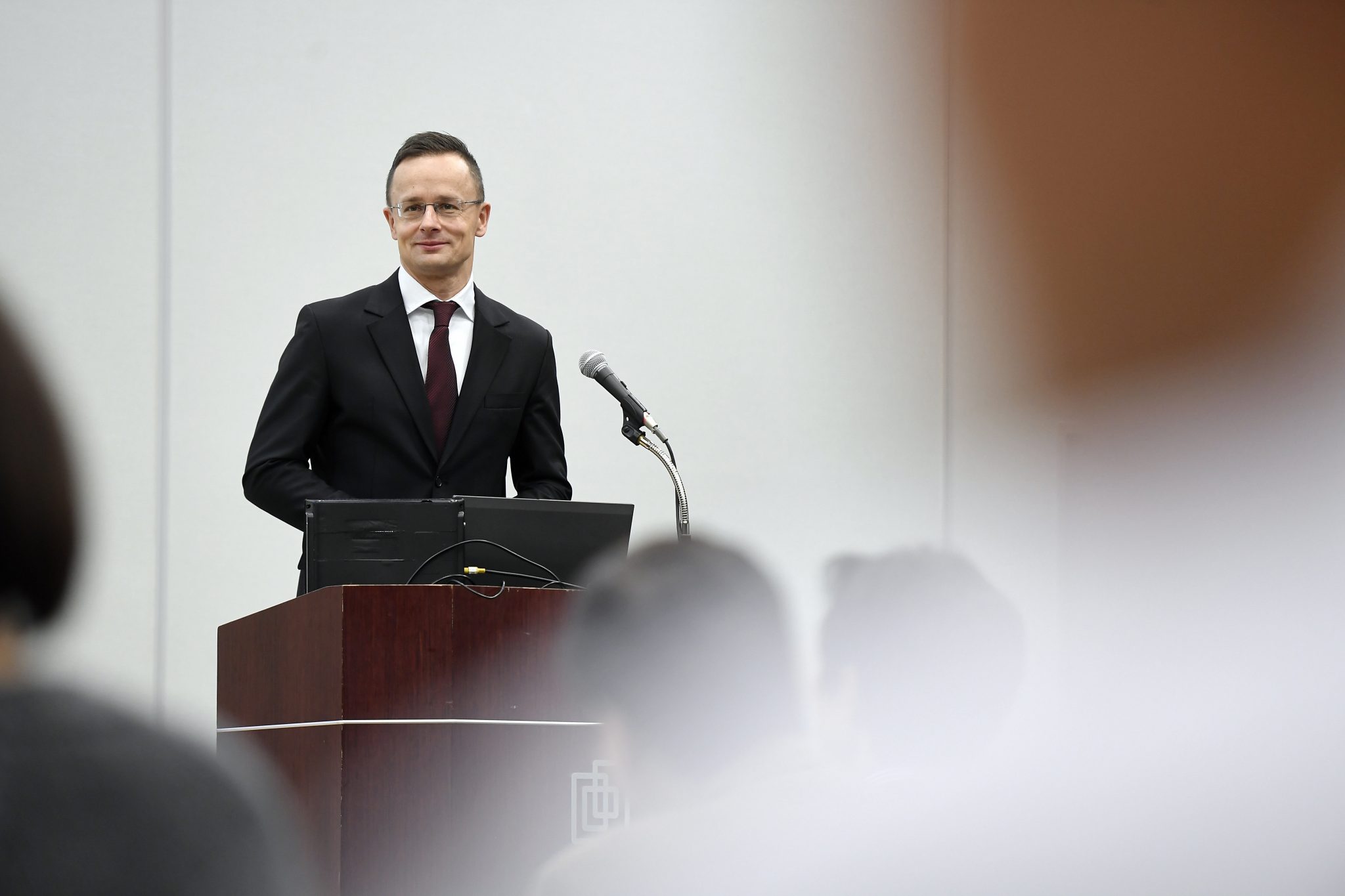 Restoring good-neighbourly relations would lie in the interest of both countries and the ethnic Hungarian community in Ukraine’s Transcarpathia region, he said.

Calling Zelensky’s gesture “important and fine”, Szijjártó said that hopefully “his words would soon be followed by actions”, and that the Ukrainian parliament would amend the laws on education and the use of minority languages so as to restore the rights of ethnic Hungarians in Transcarpathia.

The Hungarian government is prepared to hold a high-level dialogue and continue to give Ukraine every possible assistance in its quest to develop more rapidly, Szijjártó said.