Prestigious Three-Room Flats Cheaper in Brussels Than in Budapest 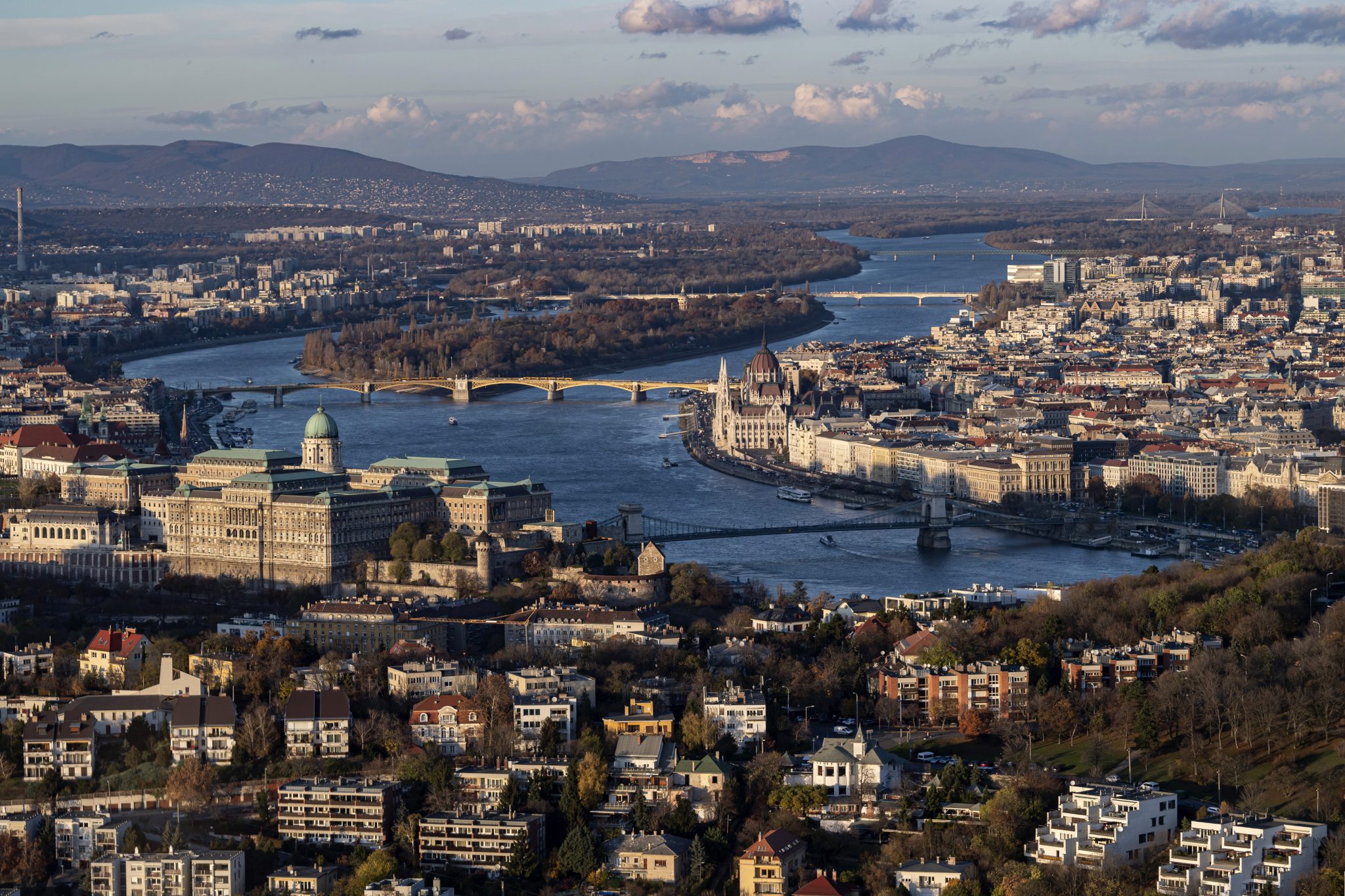 Compared to 2018, the biggest increase in rental prices in Europe last year took place in Budapest, where apartment costs went up by 15%, Duna House reported, based on Eurostat analysis.

The Eurostat survey examined the rental prices of dwellings used by international officials who are looking for in-good-condition and well-equipped downtown flats. One could say these prices affect only a few, but rents for these types of homes determine the entire rental market. Flats of this category are located in Budapest’s I, II, III, V, VI, VII, and XII districts, in sizes of 110-130, 60-80, and 40-60 square meters.

Within Budapest’s districts there are large rental price differences. District V is the most expensive – these flats are for those who want to live in the heart of the city. (On the other hand, district XXIII is the cheapest area in Budapest, with rent prices only half of those in district V).

Internationally speaking, to rent a flat in Budapest is quite expensive. In the region, after Prague and Vienna, the center of Budapest is the most expensive, and it is cheaper to rent apartments in Bratislava, Bucharest, and Warsaw.

Although one-bedroom flats are more expensive to rent in Brussels, when it comes to three-room flats there, the prices are lower than in Budapest. 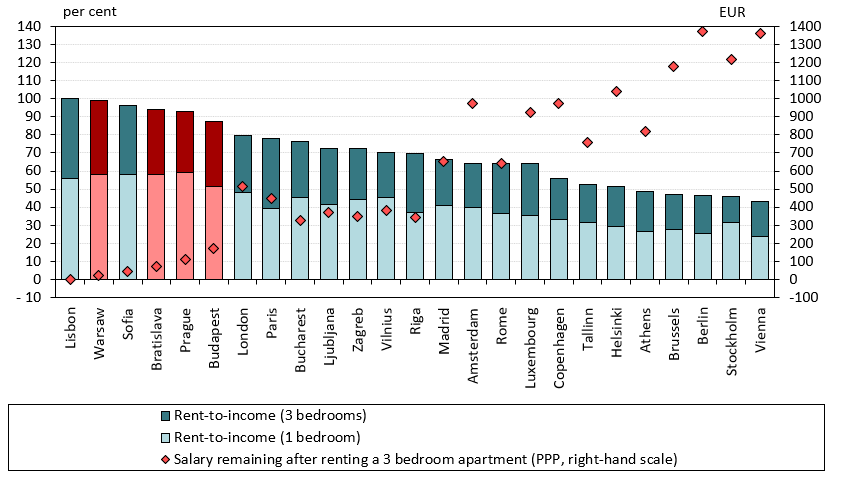 In an international comparison, one of the largest increases in real estate rental prices was in Budapest last year, however, they are still relatively low. In terms of well-maintained, well-equipped apartments, Budapest is right behind Vienna in terms of major European cities.

This year, due to the epidemic, there have been significant changes in rental prices and rental constructions, but their sustainability and significance may be affected in many directions by economic and tourism developments until the end of the year.