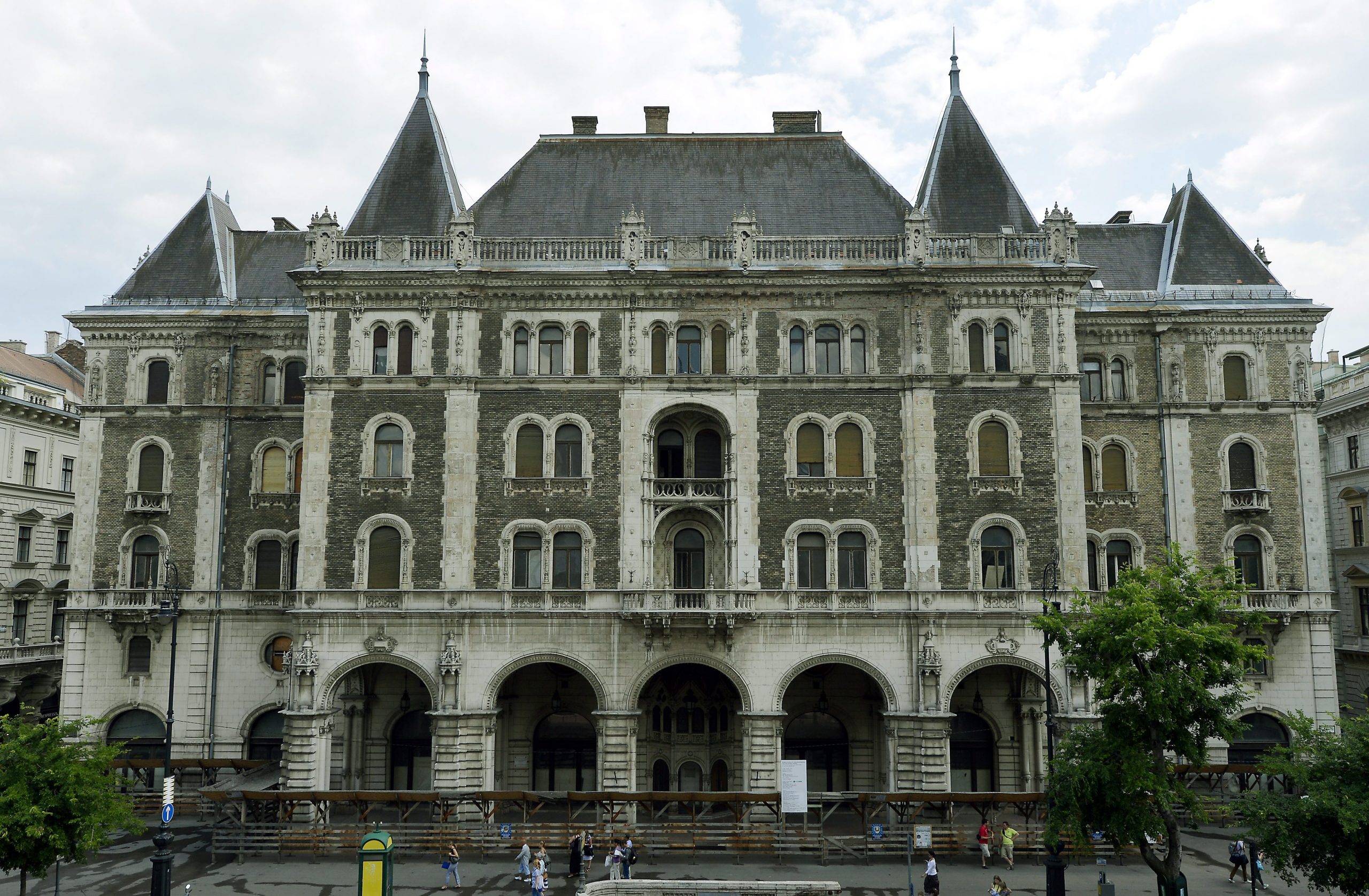 DVM group, which has renovated a number of Budapest landmarks including the Eiffel Palace, the US embassy and the Bank of China (CEE) HQ, started renovating the building, which has stood vacant for 19 years, in January.

The 151-room hotel, owned by QPR Properties, will be operated by Marriott International unit W Hotels, the group said.

Designed by Ödön Lechner and Gyula Pártos, the Drechsler Palace was built in the French Renaissance and Neo-Gothic styles between 1883 and 1886. It is located on Andrassy Avenue, a UNESCO world heritage site, just opposite the Hungarian State Opera. The district council sold the three-storey building in 1997. 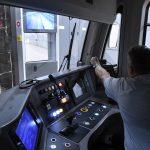