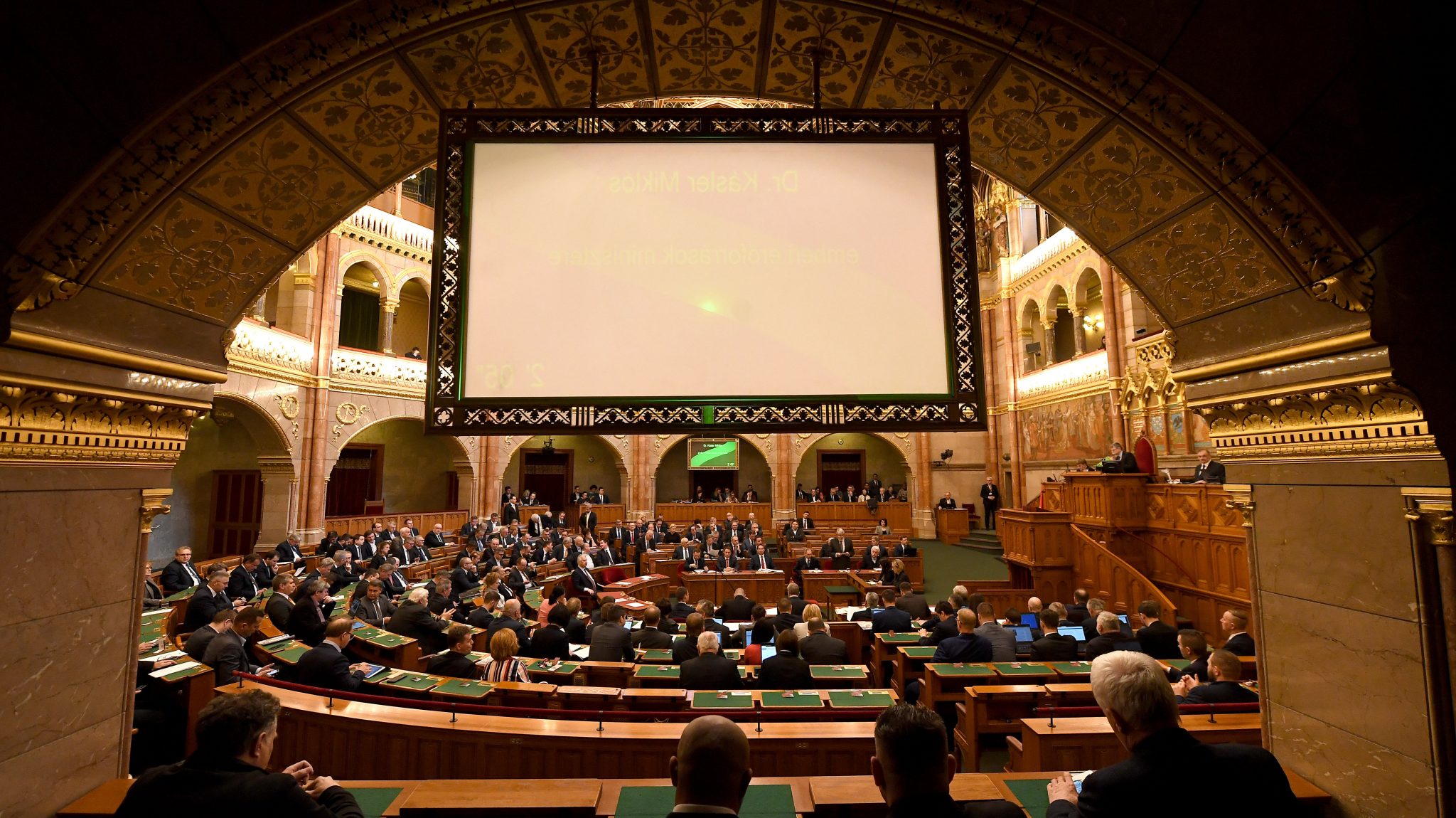 Hungary’s five parliamentary parties have put forward a proposal for a resolution in support of a European Citizens’ Initiative on protecting national regions.

The proposal by the governing parties, Jobbik, the Socialists and LMP published on parliament’s website on Wednesday backs the initiative of the Szekler National Council.

The initiative for the Equality of the Regions and Sustainability of the Regional Cultures aims to convince the European Commission to create a cohesion policy that pays special attention to regions with national, ethnic, cultural, religious or linguistic characteristics that are different from those of the surrounding regions.

The proposal has symbolic weight, too, given the declaration of the year of national cohesion 100 years after the signing of the Trianon Peace Treaty, parliament’s statement said.

The proposed resolution states that the deprivations of such regions, including geographical areas without administrative powers, can be addressed by ensuring equal access to structural funds and other EU funds, resources and programmes, while promoting their regional identity.

The resolution also calls on Hungarians at home and abroad to support the citizens’ initiative and to sign it.