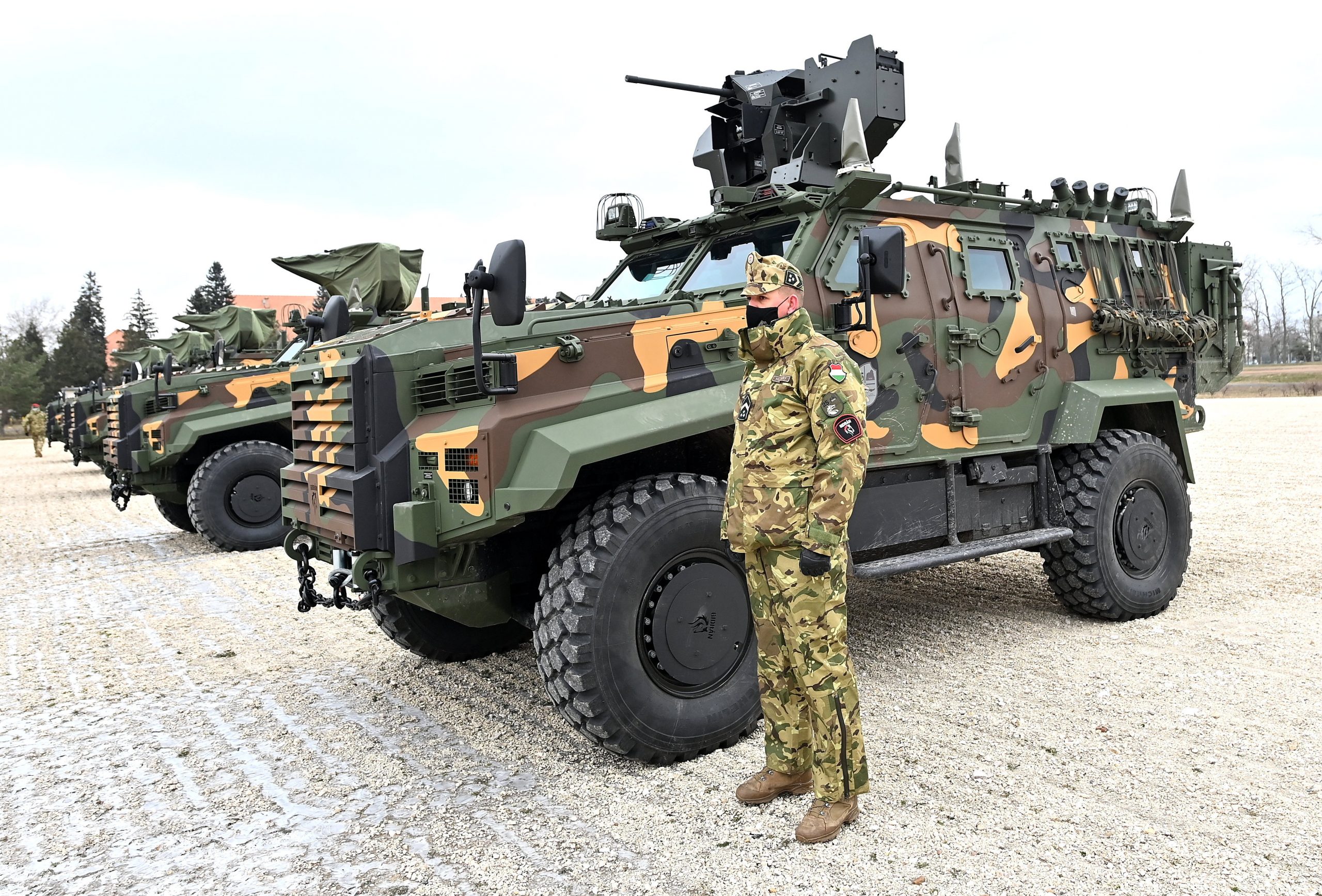 The first ten Gidrán 4×4 armoured vehicles ordered by Hungary were presented by the Turkish manufacturer at a ceremony at the Hungarian army base in Tata, in northern Hungary, on Thursday.

Another 40 Gidráns will be delivered by Nurol Makina to the base, Defence Minister Tibor Benkő said at the event.

The Gidráns have been manufactured in line with the Hungarian army’s requirements, the minister said, adding that further batches of the vehicles to be used by army units would be manufactured later in cooperation with Turkey in Hungary.

Engin Aycol, the CEO of Nurol Makina, said at the ceremony that Hungary is the first EU country to put a Gidrán fleet into service in its armed forces. “Our company is ready to invest in Hungary and set up a local company,” he said.

Hungary announced in December 2020 that it would put in service more than 300 Gidráns, part of which would be manufactured in Kaposvár, in south-western Hungary.