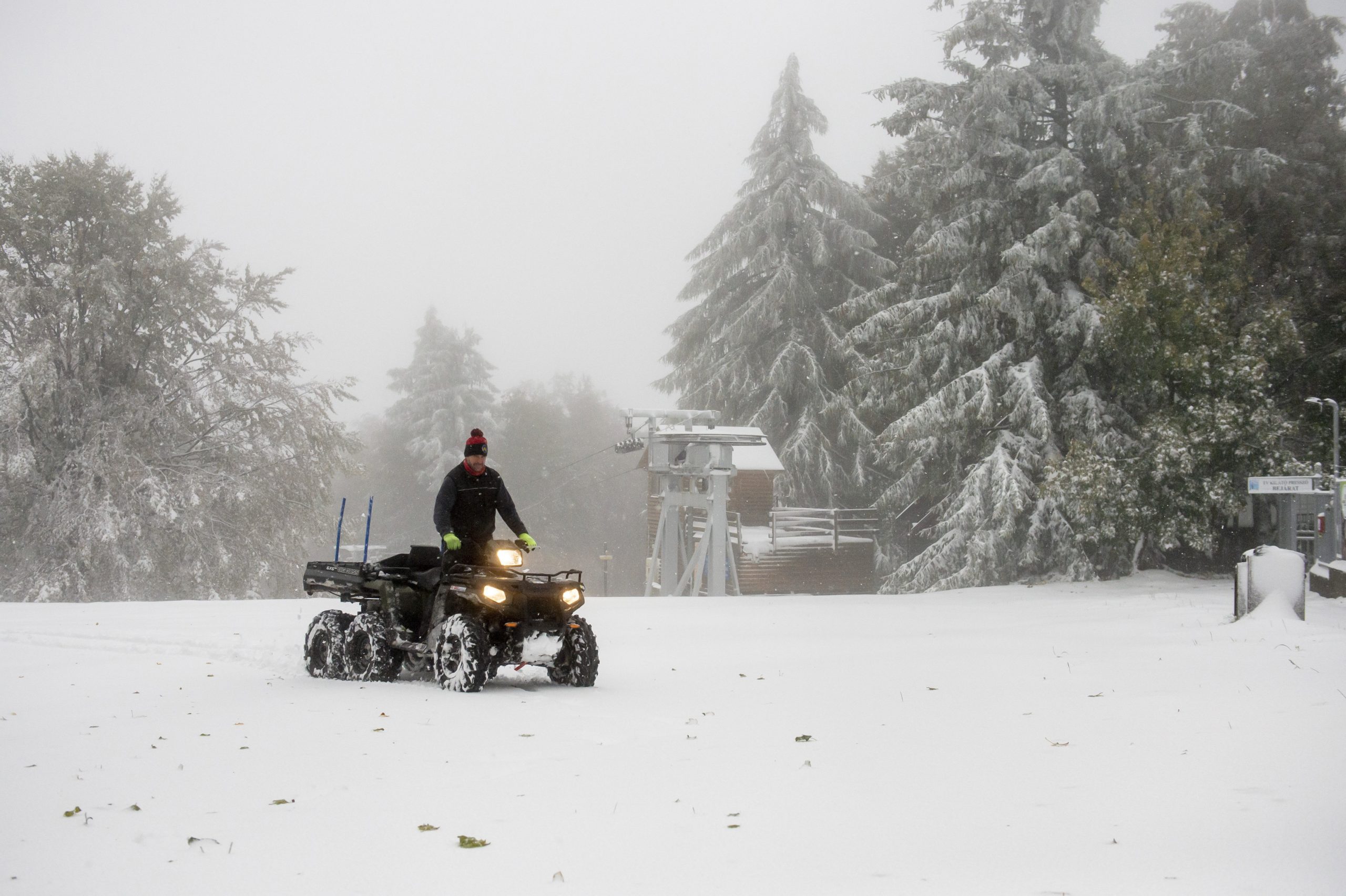 In Budapest and the countryside it has been raining constantly since the weekend, causing disruptions in public transport, but according to the weather forecasts the first snow of the season has arrived in the North Hungarian Mountains.

According to the National Meteorological Service, it is completely natural during this period that the first snowfall hits the country, especially in the higher-lying, mountainous areas, but they also noted that it had already occurred in flat areas this early in the season.

However, the record holder is still the year 2016, when the first snowflakes appeared in the afternoon of October 5th, in the higher peaks of the Northern Hungarian Mountains, and the next morning a 4-centimeter layer of snow formed on Hungary’s highest point, the 1,014-meter Kékestető, which has been a daily record ever since.

This morning, the Kékestető, Hungary’s highest point, was covered in white, as the snow accumulated several centimeters thick in some areas. In addition, it also snowed in Bánkút, Mátraszentistván, Galyatető, and the Nagy-Hideg hegy. 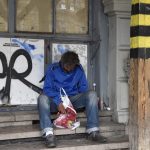