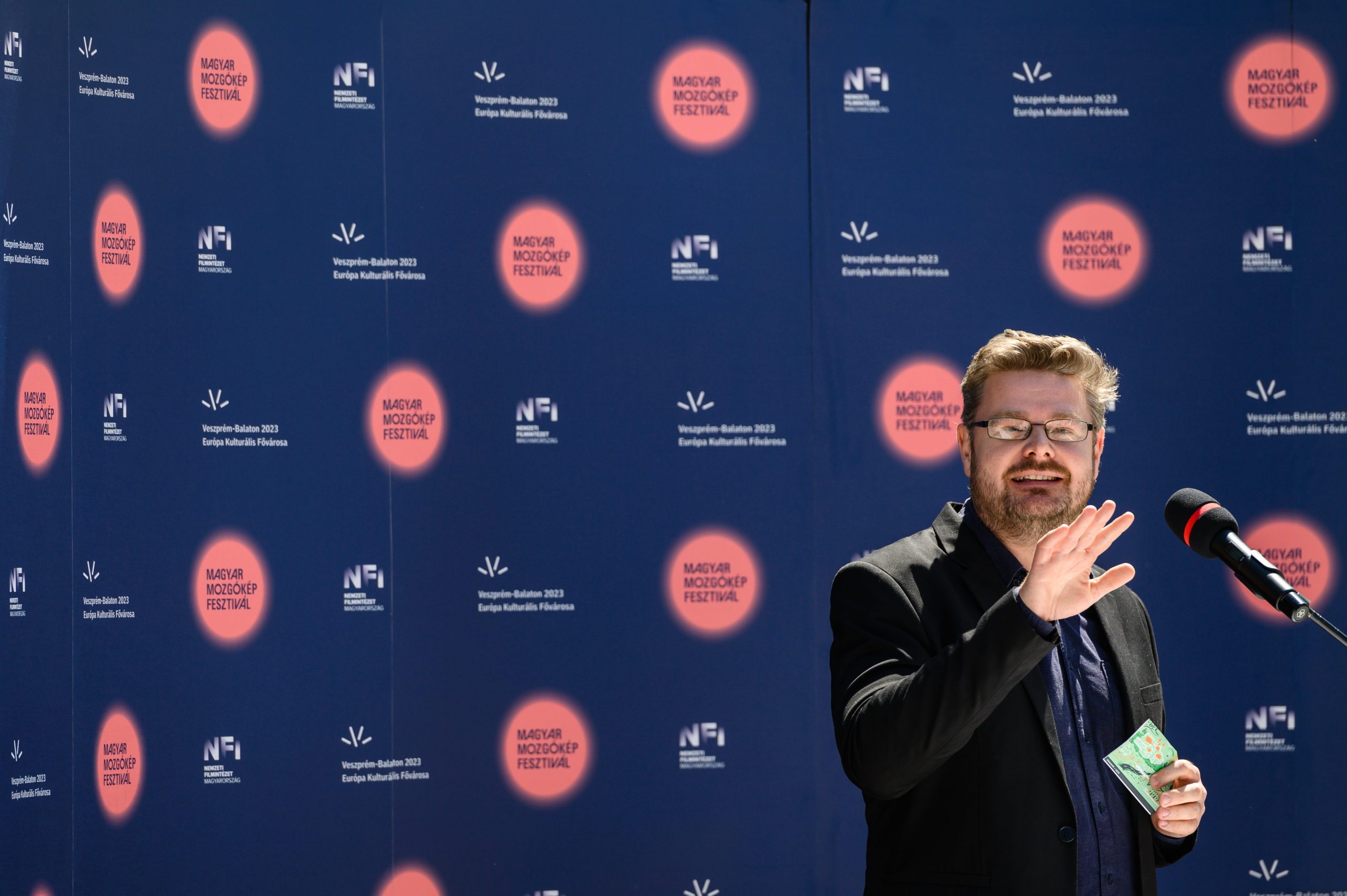 A total of 84 titles will be shown at the Hungarian Motion Picture Festival between June 23-26 in the Lake Balaton region, the programme director said on Thursday.

The festival, organised for the first time and taking place in Veszprém, a European Capital of Culture in 2023, as well as in Balatonfüred and Balatonalmádi, will feature premieres of nine films, Péter Muszatics told a press conference.

The festival will open with the evening screening of Péter Varsics’s Így Vagy Tökéletes (You’re perfect as you are), a romantic comedy set in Budapest, in the Veszprém Castle.

Zoltán Huszárik’s 1971 great classic Sinbad will also be shown, followed by a roundtable discussion. In this context, Muszatics said six local restaurants will offer dishes on their menu featured in the film.

The Confrontation, the first colour film by Miklós Jancsó set in 1947, will also be shown and tours organised to shooting venues in Veszprém featured in the film.

“It is a great pleasure to launch this new event in this anniversary year, a celebration of the cultural prestige of Hungarian film by audiences and the profession alike,” Káel said.

On the festival’s sidelines, roundtable discussions, youth and children’s programmes will be held, as well as literary events and concerts.

The event can be attended free of charge after preliminary registration and with a Covid immunity certificate. 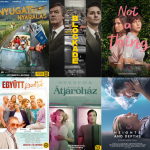