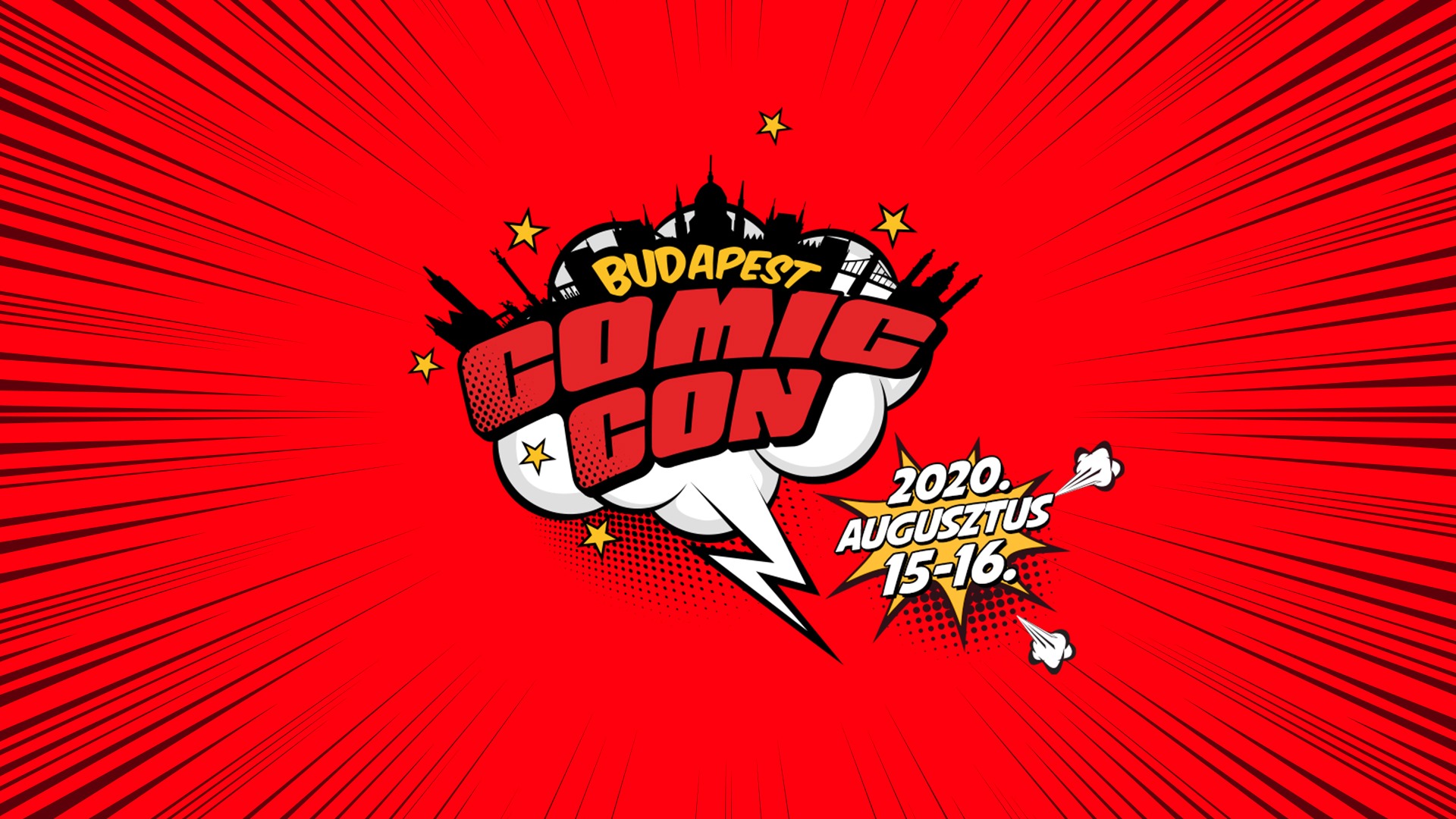 Hungary will have its own Comic Con this summer. The Budapest edition of the world’s biggest comic and entertainment convention, Comic Con, will be held from the 15th to 16th of August and will host a variety of programs and world stars.

Meetings of comic book, series, and movie fans are gaining popularity worldwide. In addition to the most significant Comic Con, held annually in San Diego, similar events are held in several major cities, and this year Hungary and Hungarian movie and comic fans will finally have their own convention as well.

In the press release, Gergely Csanda, the event organizer, talked about the event in detail, saying “it is a huge opportunity and challenge for us to host the first Comic Con in Hungary. I have been to many countries and attended the event because our company has been planning to bring this internationally known festival to the Hungarian audience for years. Comic Con is a huge pop-culture, cross-genre, yet interconnected party. Visitors typically have a variety of interests – and we strive to meet these diverse expectations. The exhibition and fair of science fiction, fantasy, manga, cosplay, series, movies, comics, card games, game consoles, will all be part of the exhibition.”