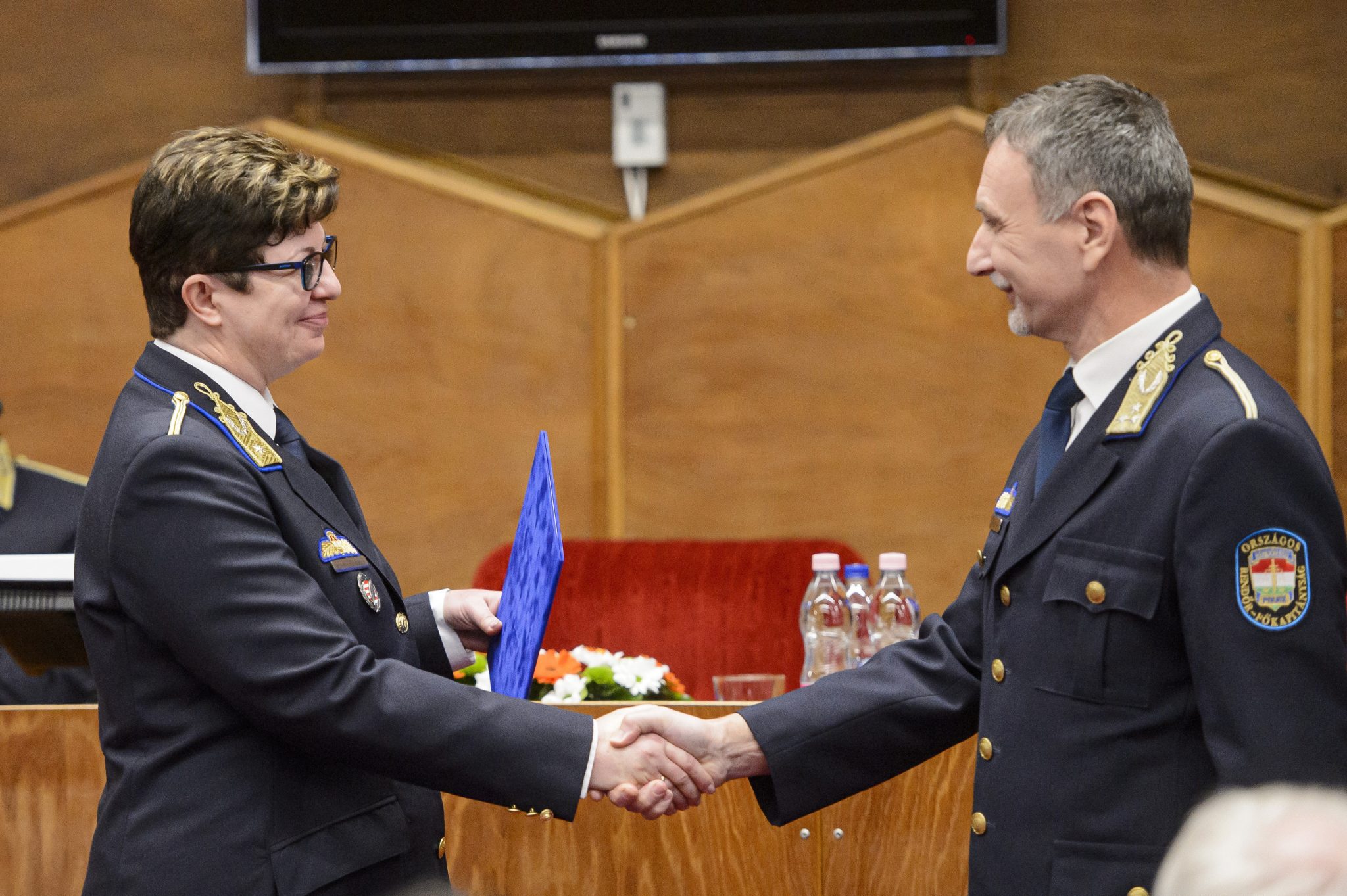 At the end of November, the first female police superintendent of Hungary was voted for unanimously in Nógrád county. The new county superintendent, Gabriella Somssich, started her new position on January 1, 2020.

By the proposal of the Minister of Interior Sándor Pintér, Brigadier General Gabriella Somssich was given the opportunity to lead the Nógrád County Police Headquarters, after the hearing on November 21st at which the proposal to appoint a brigadier general was adopted without contention and abstentions. The country’s first female police chief has been in office from January 1, 2020. 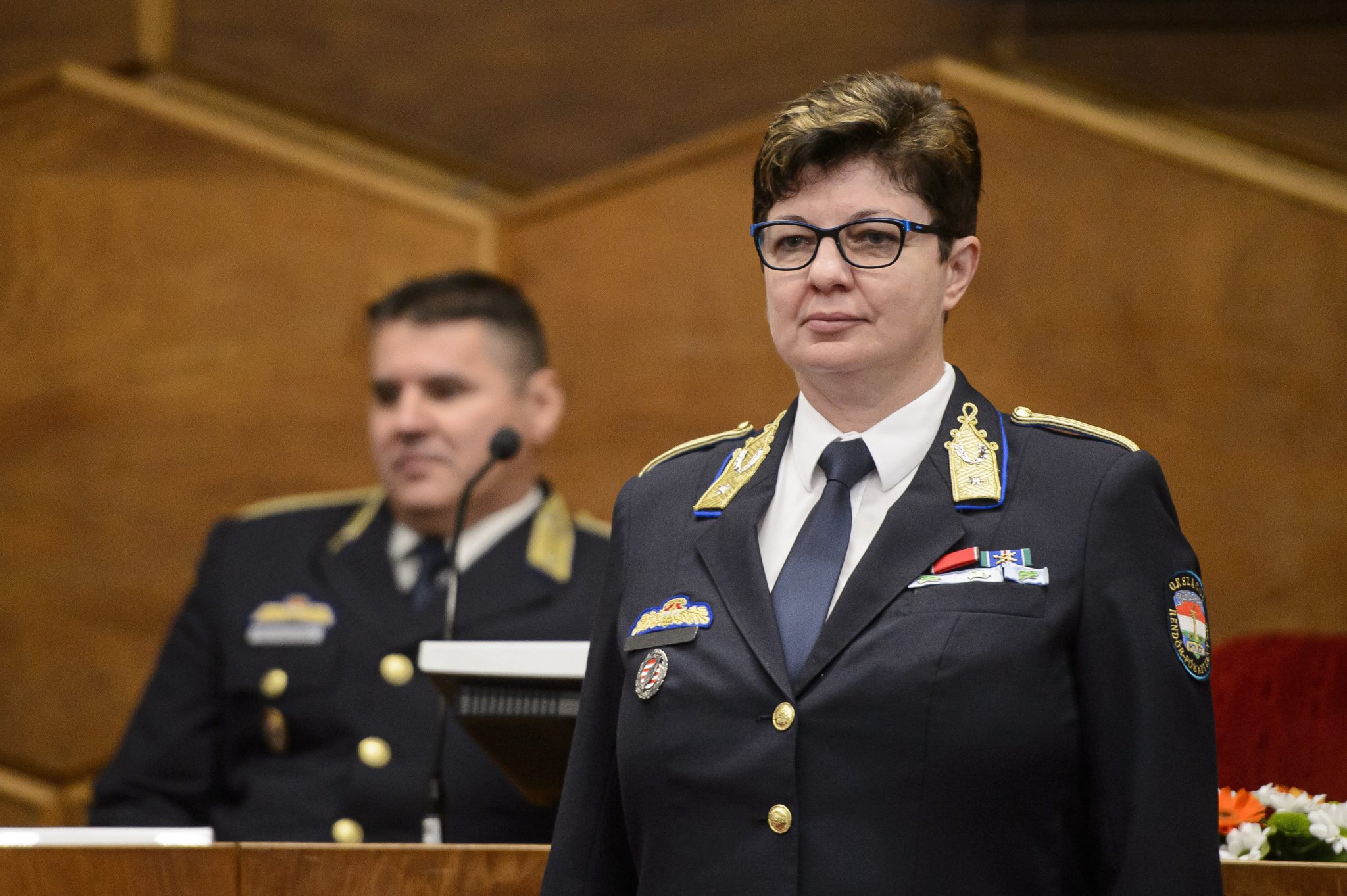 Gabriella Somssich was appointed Colonel Brigadier General on March 15, 2009 by President of Hungary László Sólyom. Back then, she was Head of Department at the Ministry of Justice’s Police Supervision and Planning Department. After serving in the Ministry, she spent almost ten years as head of the Inspection Service of the National Police Headquarters. In March last year, in recognition of her outstanding service of nearly three decades, President János Áder honored her with the Military Section of the Knight’s Cross of the Hungarian Order of Merit. 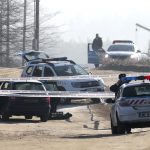