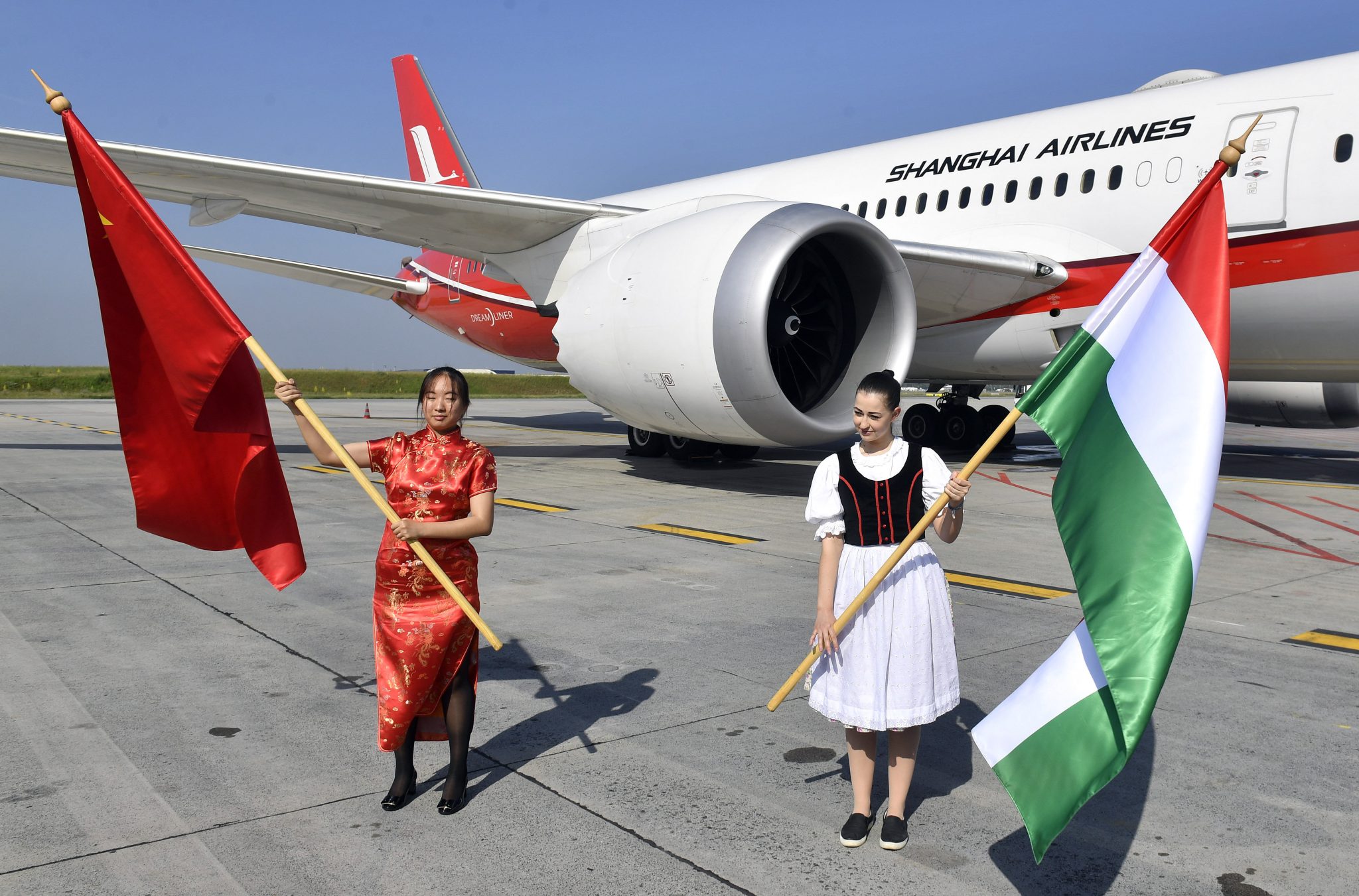 Shanghai Airlines will fly three times a week between the two cities.

At the press conference after the landing, Budapest Airport CEO Jost Lammers noted that the flights are the first direct connection between Budapest and Shanghai. Launching the flight was the result of cooperation between the foreign ministry, the airport and the Hungarian Tourism Agency, he said. 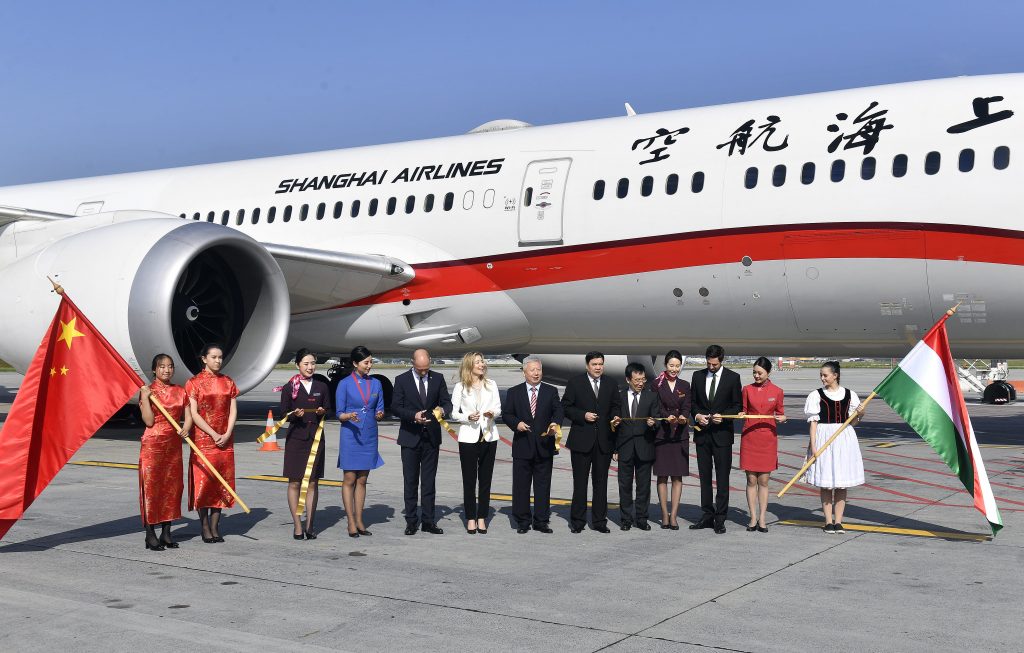 State Secretary Levente Magyar of the foreign ministry said that the connection between Budapest and one of China’s economic hubs was established in the year marking the 70th anniversary of diplomatic relations between the countries.

Sino-Hungarian ties are developing more dynamically than ever, thanks to a stable political and economic background, he said.