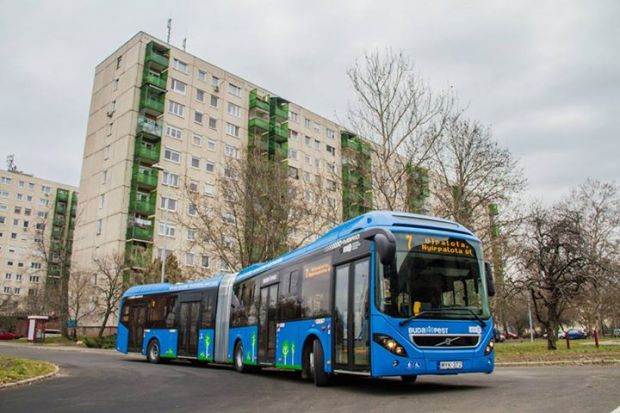 On Saturday, 17 January, the first brand new Volvo diesel-electric powered hybrid articulated bus to comply with Euro-6 emission standards began serving public transport passengers in the capital. A further 27 hybrid buses will join the fleet of the Centre for Budapest Transport (BKK) soon, which will run on routes 5, 9 and 107. 25 out of the total of 28 buses will run on a daily basis, which will make the Hungarian capital’s hybrid bus fleet one of the largest in Europe.

All 28 buses will be air-conditioned, accessible to wheelchair users (BKK is planning to run only low-floor buses on its entire Budapest network by 2018), and fitted with the electronic passenger information system FUTÁR. Passengers’ safety will be enhanced by 11 on-board cameras. The 28 hybrid buses are planned to operate in the capital until at least 2023.

In November 2014, BKK announced that over 200 new, air-conditioned, low-floor and environmentally friendly MAN Lion’s City A21 and Mercedes-Benz Connecto G buses will arrive to the city to replace worn-out public transport vehicles in several phases, beginning from May 2015. 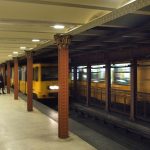 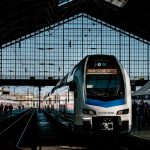 Budapest-Warsaw Rail Line to Branch off to Vienna, Székesfehérvár