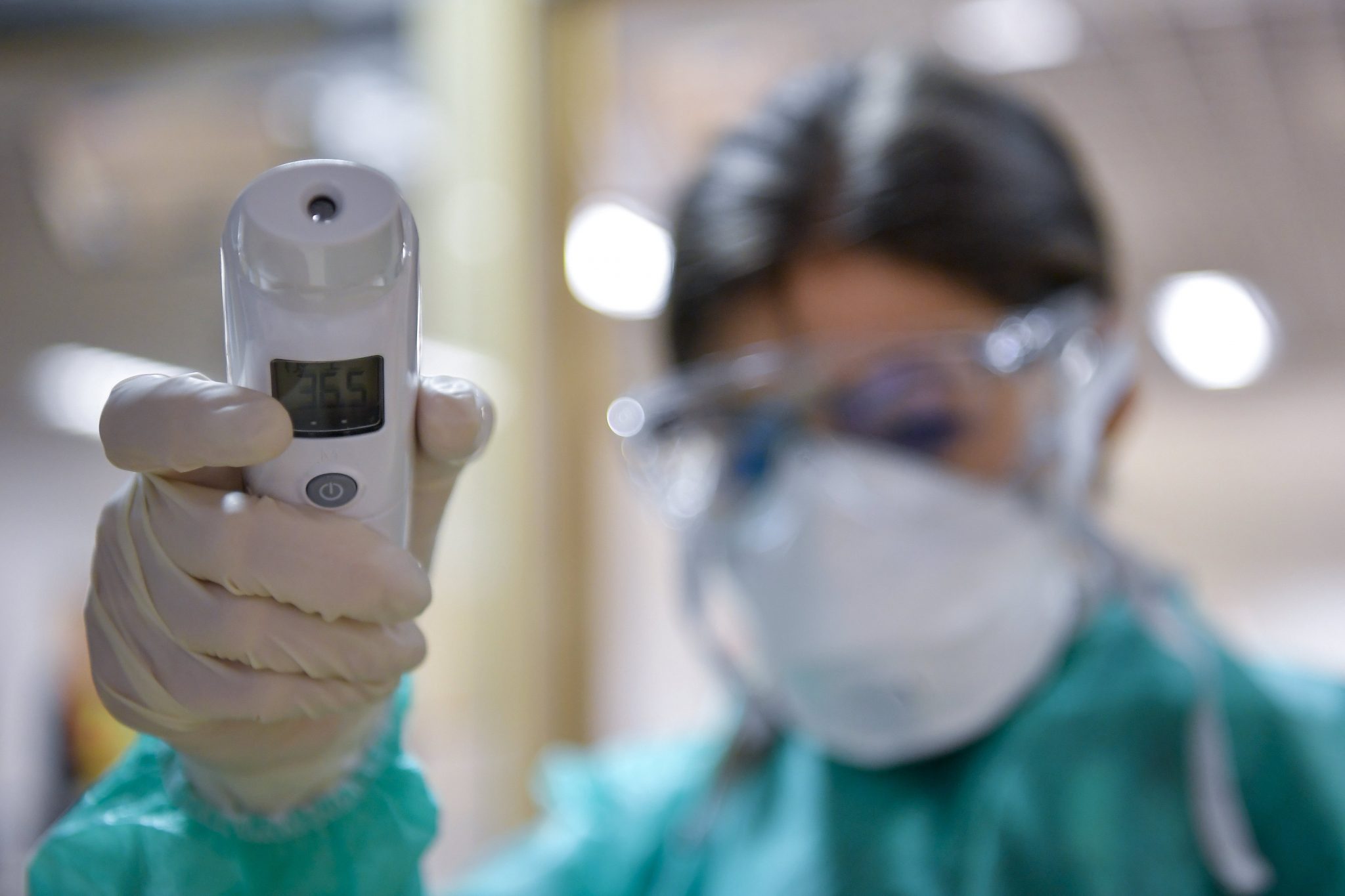 Shortly after Viktor Orbán announced on Facebook that there are two Iranian students infected with coronavirus in Hungary, Semmelweis University issued a statement that one of the patients in question is a pharmacy student at the university.

In a statement published on Wednesday evening, Budapest’s Semmelweis University said that one of the two Iranian coronavirus patients is a pharmacy student at the university. (As of now, there is no information on the other student’s university, other than it is not SOTE.)

A Facebook post of the institution’s student council revealed further details. The person who tested positive is in his 4th year who “failed to comply with the university’s request” to stay home for two weeks, despite having arrived from an infected country.

The student had attended seminars for one week with 16 other students, the post said. He is at the South Pest St. László Hospital in quarantine.

The university’s rector has decided that the 16 students enrolled in the institution’s English-language pharmacy program will not be allowed to attend any classes “for the required period of time.” During that time, they will be able to pursue their studies online.

The university has taken further precautions, most notably the rector has postponed this Saturday’s international student festival to a later date.

The rector promised further information on the matter by Thursday.

The students were most likely infected in Iran, Chief Medical Officer, Cecília Müller said in a statement on Wednesday. They are currently undergoing questioning.

Based on the data collected, an investigation started, “mapping people in close contact,” with the students, and the authorities will conduct searches both in their neighborhoods and in the higher education institutions they had visited.

Coronavirus 101: What You Can Do to Avoid It

János Szlávik, the head of the National Institute of Hematology and Infectology at St. László Hospital, said at a press conference on Wednesday, that both of the students had recently visited Iran to celebrate the Iranian New Year with their families. (Incidentally, the Iranian New Year will be held weeks from now, on March 21st.) One of the Iranians specifically asked to be tested, while the other was tested after showing light symptoms.

The two Iranian students have mild symptoms and no fever, Szlávik then told state television M1 on Thursday morning, adding that the cases are isolated, and the two young men do not know each other. Szlávik also noted that one of them had returned from Iran to carry on with his studies on February 22nd, while the other arrived on the 28th.

Hospital staff is now working to find the people they have come into contact with since then, Szlávik said, adding that their partners have also been isolated and are being tested. 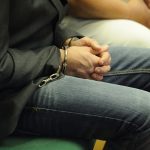