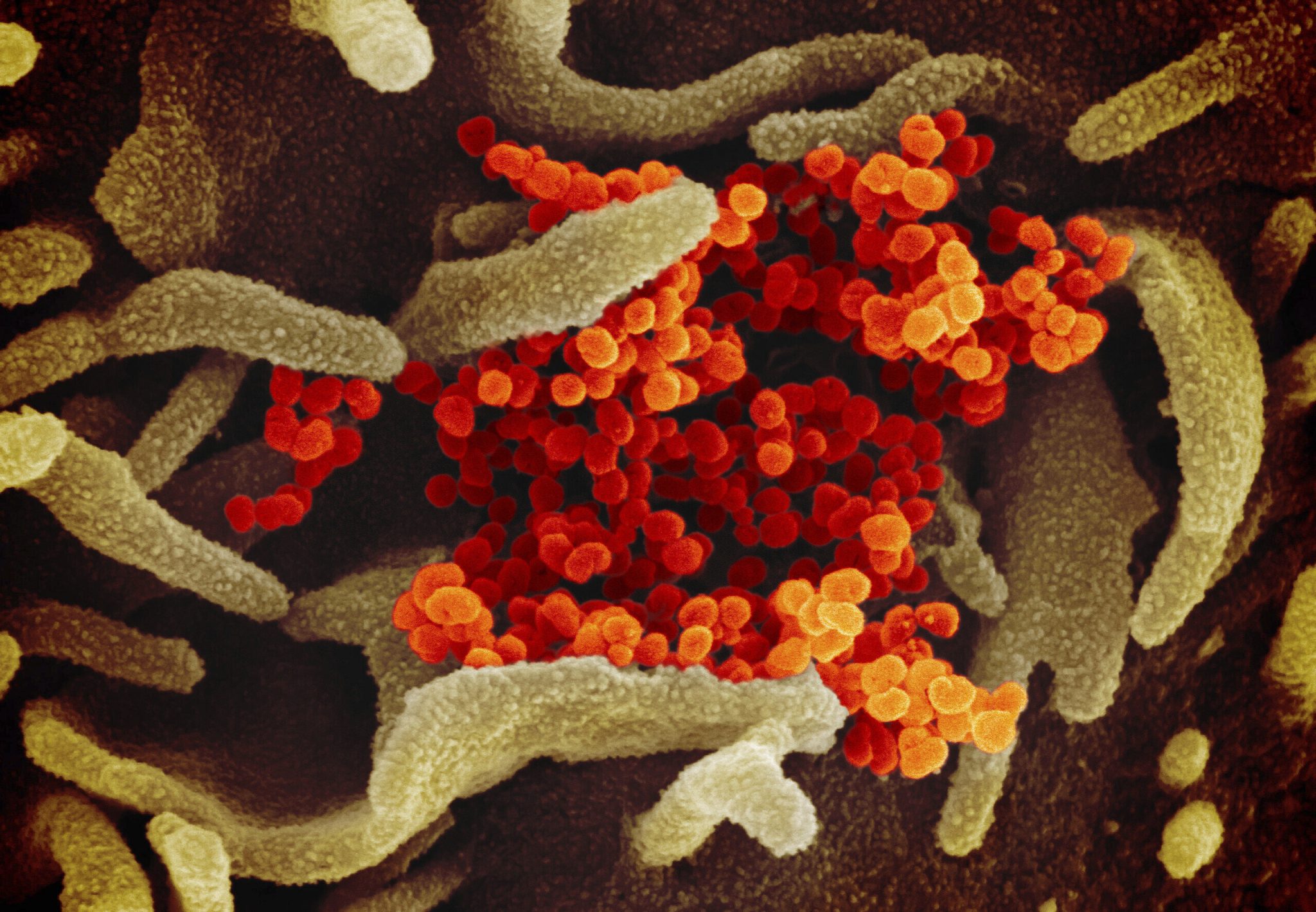 Two people in Hungary have been infected with coronavirus, Prime Minister Viktor Orbán said on Wednesday.

“We have our first coronavirus case, in fact there are already two patients who have had to be taken to a medical facility due to coronavirus infection,” Orbán said in a video posted on Facebook after a meeting of the operative board overseeing Hungary’s response to the new virus.

The patients, both Iranian students, are at present symptom-free, but have been taken to Budapest’s St. László Hospital, the prime minister said.

“The coronavirus has arrived in Hungary,” Orbán said, adding that Hungary had now entered the phase of defending against the outbreak. From now on, the operative board will meet every day at noon before briefing the press on the latest updates concerning the virus, he said.

At Wednesday’s meeting, the board concluded that Hungary had enough doctors and nurses along with the necessary tools and the legislative framework needed to defend against the virus, the prime minister added.

National Institute of Infectology: both students in good health, have no fever

Meanwhile, János Szlávik, the head of the National Institute of Hematology and Infectology at South Pest Central Hospital, told a press conference that both students were in good health and had no fever. 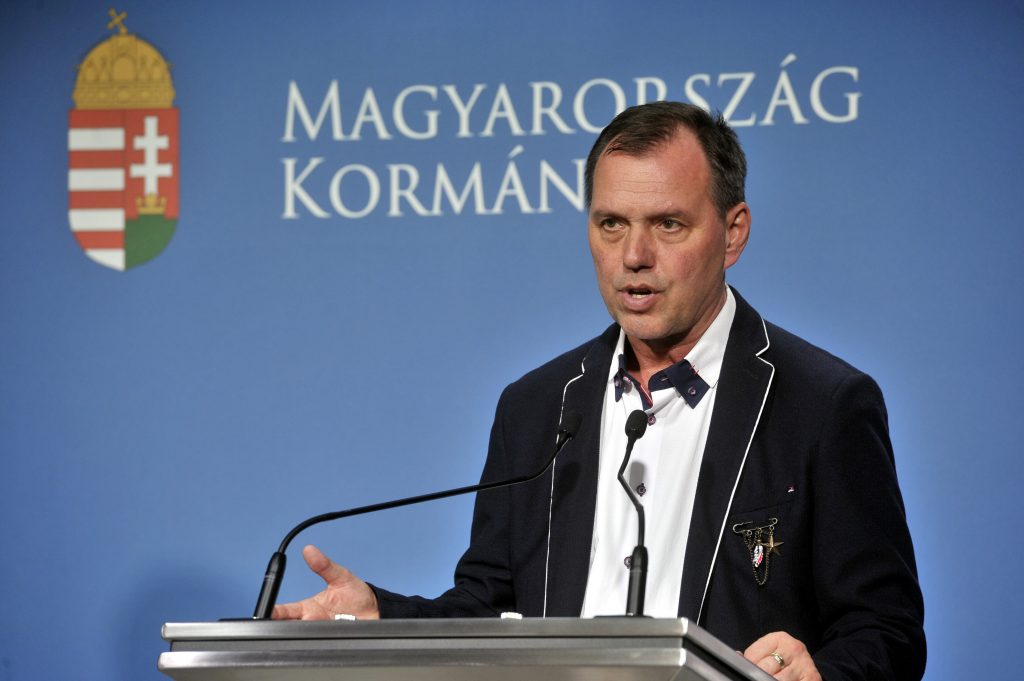 He added that two people living with the students had also been placed in isolation at the hospital for observation.

Szlávik said the authorities were investigating how the patients had contracted the virus and what places they had visited in Hungary. The patients will remain in isolation until they make a full recovery, he added.

In response to a question, Szlávik said both of the students had recently visited Iran to celebrate the Iranian New Year with their families. One of them had specifically asked to be tested, while the other was tested after showing light symptoms, he added.

Tibor Lakatos, head of the operative board, told the same press conference that the board would continue to keep the public updated about the virus on its Facebook page, adding that it was ready to answer any questions via its dedicated information hotline or e-mail.