Fire Breaks out at High-Rise Building in Budapest 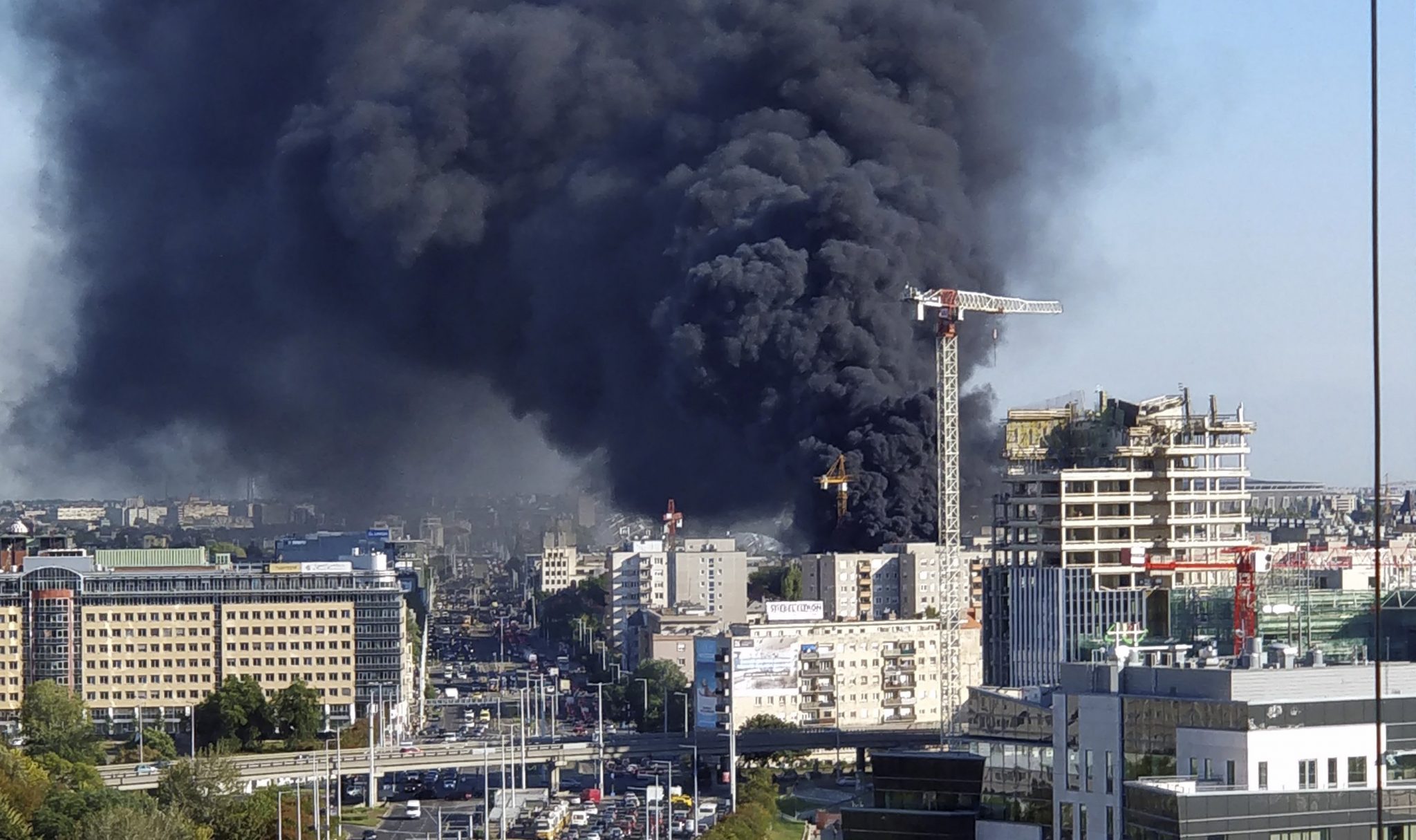 The insulation used in the roof structure of a seven-story, uninhabited building under construction was caught on fire in Gidófalvy Lajos Street in the 13th district on Thursday. The fire was extinguished shortly after 5 pm. Nobody was injured.

A fire occurred in the roof structure of a seven-story high-rise building in Budapest in the 13th district’s Gidófalvy Street on Thursday afternoon. 1,000 square meters of roof insulation was burning. The firefighters arrived at the scene with 13 vehicles and immediately began to tackle the blaze, eventually extinguishing the fire with four jets of water shortly after 5 pm. 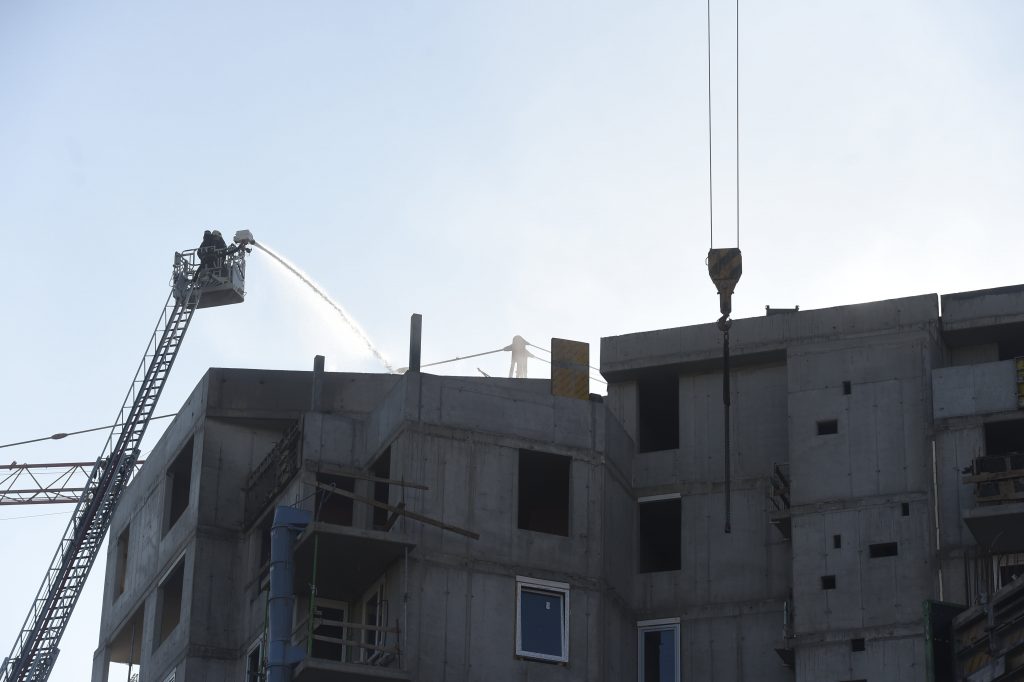 According to information by the National Disaster Management, nobody was injured. The operator of the tower crane next to the building was able to come down from the machine by himself, uninjured.

The smoke from the fire was clearly visible from several parts of Budapest.

The flames broke out during the construction of the real estate development firm Cordia. The company said the insulation on the top floor of the Young City second phase D building was ignited during the subcontractor’s insulation work.

In a statement, Miklós Csikós, managing director of general contractor Pedrano Construction, wrote that the insulation material was burning, giving off large amounts of smoke as subcontractors were performing insulation work on a block of the building complex.