Finnish PM Rinne in Budapest: Funding Should be Tied to Rule of Law 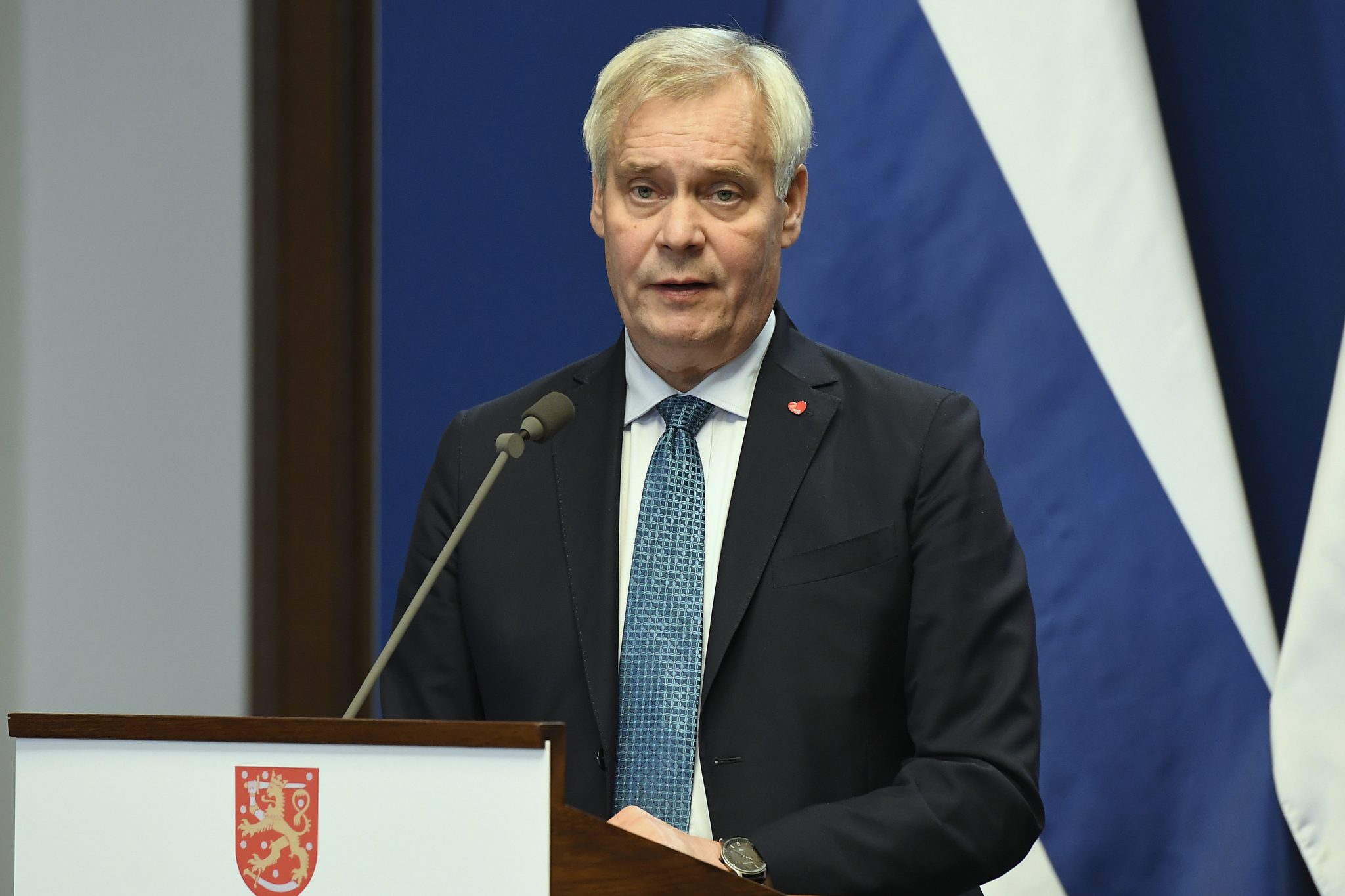 Antti Rinne, the prime minister of Finland, which currently holds the European Union presidency, paid a visit to Hungary and held talks with PM Viktor Orbán on Monday. Rinne, besides speaking of EU enlargement and climate change, highlighted once again that the rule of law is one of the key priorities of his country’s presidency.

Rinne told the Finnish government’s official site, that they “had very open and constructive talks. One of the main topics was the EU’s next multi-annual financial framework. The aim for the Finnish Presidency is to boost the negotiations on this at the October European Council. I wished to stress, in particular, that our idea to incorporate the rule of law into this framework is necessary to protect the EU’s budget, instead of being intended as a sanction mechanism.” He also explained the rule of law and other fundamental values of the European Union which are an absolute necessity for the proper functioning, acceptability, and credibility of the EU.

In connection with climate change, Rinne said the aim for Finland is that the EU summit in December would set the target for the EU to reach carbon neutrality by 2050. “The EU must show global leadership in climate policy and set clear and ambitious targets. These targets are also very much in the interest of the European industry.”

Regarding EU enlargement, Rinne revealed that Finland would like to see a decision made at October’s EU summit about the start of talks with Albania and Northern Macedonia. A convincing perspective should be offered to the Western Balkans if reforms progress as needed, and constitutionality is also an important pre-condition, he argued. He added that the rule of law must remain one of the primary questions during the enlargement process as well.

In response to a question about a recent deal on the distribution of migrants arriving in Italy and Malta, he said for now it’s a temporary deal of four countries but Finland, as the holder of the EU presidency, is monitoring this process, and if the number of participants reaches twenty, it will join in too.

Karácsony told the portal that he informed Rinne about the situation of the Hungarian media landscape and said that the EU made two mistakes: first, there are no sanctions for abusing the goodwill of the EU, and secondly, it allows governments to interpret sanctions against government policies as sanctions against their countries, and taking away funds would give plenty of opportunities for that. To counter that, Karácsony suggested the EU make it possible to expand the funds for which municipalities can directly apply in cases where there are infringement procedures against their respective governments.

While Dobrev told her Facebook channel, that “my meeting with Rinne made it clear that in the future, the EU only intends to give money to governments that are honest, not corrupt, and democratic. As a result, since the Hungarian government is not honest, not democratic but corrupt, our future EU funds are in danger.”