How Would Finnish Language Laws Apply To Ethnic Hungarians In Romania? 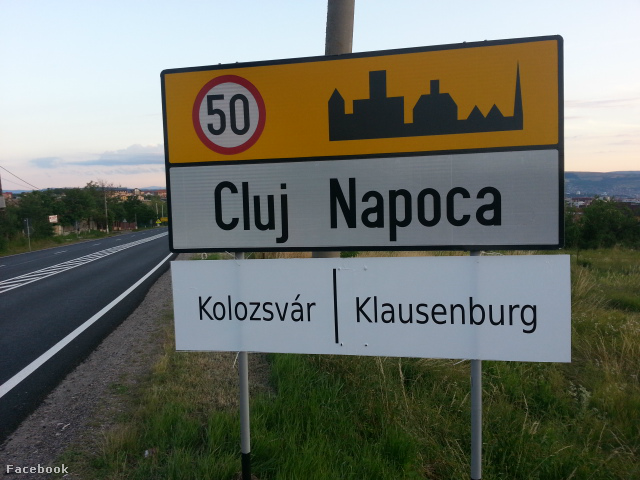 How many Hungarian-language administrative units would they exist in Romania if the Finnish language law would be in force in the country? This is the question asked in an article by Romanian-based blogger Arnold Platon. A comparison between the two countries is well-founded because the ethnic proportions of their populations are very similar, the analyst claims. 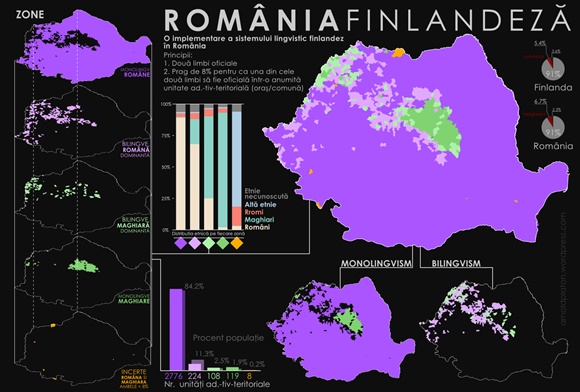 The share of the majority nation is 91% of the entire population in the case of both countries, with Finland having a 5.6% Swedish minority and Romania a 6.1% Hungarian minority, the Transylvanian news website Transindex reports.

Under Finnish regulations, a language spoken by at least 8 per cent of the entire population can be an official language in an administrative district. Based on this provision, Finland has 399 Finnish-language administrative units, 21 bilingual ones with a Finnish majority, 23 bilingual ones with a Swedish majority and 3 Swedish-only districts, in addition to the Åland Islands, which have a special status.

If the Finnish law would be imposed in Romania, the country would have:

However, a survey published yesterday shows that chances of Romania adopting similar legislation are slim, with 80 per cent of the adult population opposing any kind of autonomy of the country’s Hungarian-populated areas.

The research found that 30 per cent of the population and 40 per cent of non-Hungarian inhabitants of Transylvania are expressly anti-Hungarian. 77 per cent of Romanians are distrustful of Hungary and 84 per cent are weary of Russia, while 69 per cent is suspicious of the EU and 62 per cent of the United States.