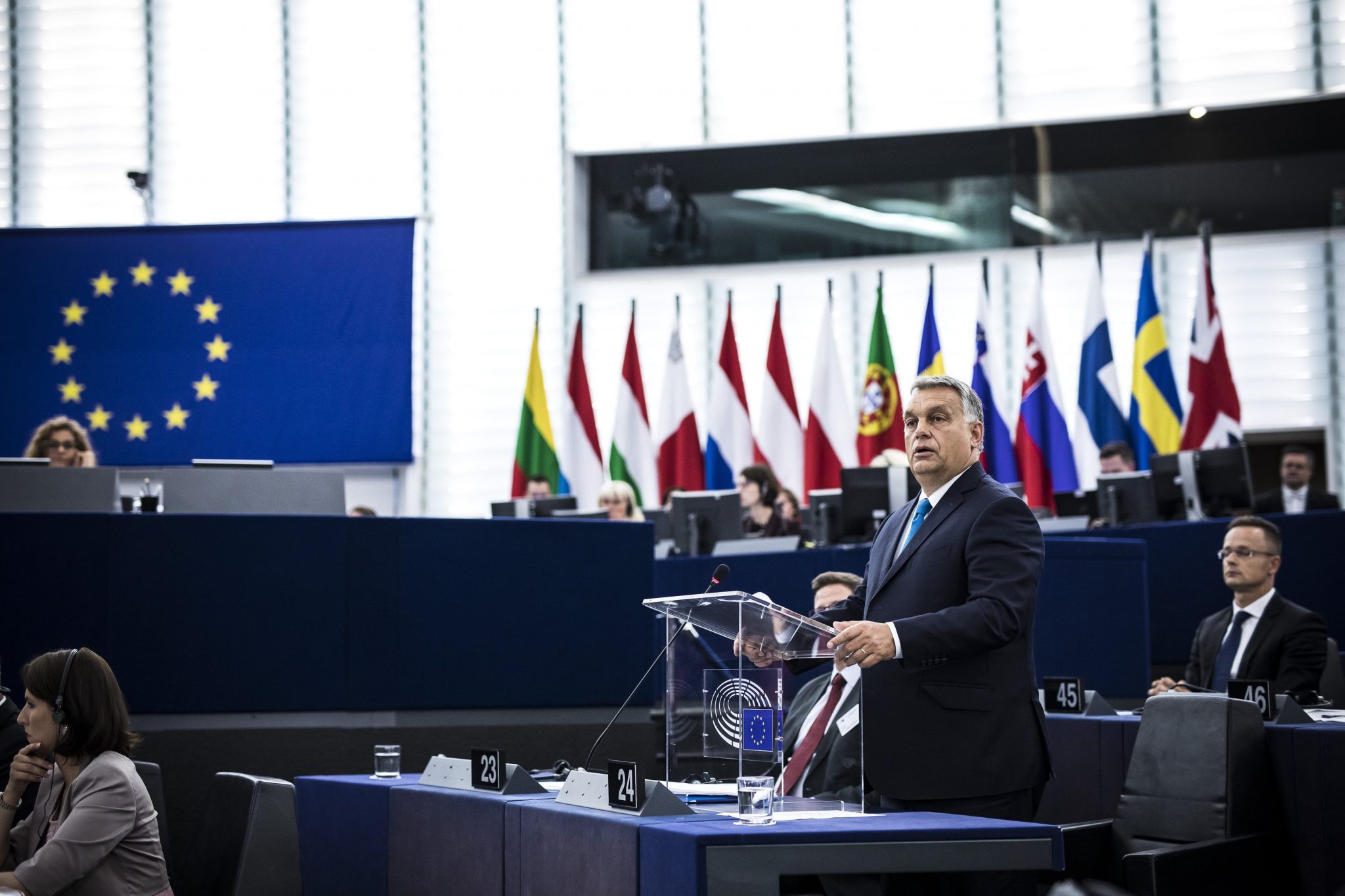 Finland has taken over the rotating presidency of the Council of the European Union from Romania as of July 1st.  According to its recently published program, strengthening the rule of law will be one of the key priorities of the Finnish EU presidency. In this context, a diplomatic source told Euronews, that a formal hearing would be held in the European Council on the state of the rule of law and democracy in Hungary, pushing the so-called Article 7 procedure forward.

July 1st marks the day when Finland started serving the presidency of the Council of the European Union for the third time since joining the EU. The Finnish government has already finalized its program called ‘Sustainable Europe, Sustainable Future,’ which aims to strengthen common values, the rule of law, the fight against climate change, and increase the continent’s security and the EU’s competitiveness. During its Presidency, Finland will strive to improve and strengthen the EU’s ‘rule of law toolbox’.

According to Euronews, this also means Finland would push the Article 7 procedure against Hungary. A diplomatic source told the news site that a formal hearing will be held in the European Council on the state of the rule of law and democracy in Hungary. The source also stated that the hearing is justified because a lot of time has passed since the European Parliament asked the Council to conduct the procedure.

It is also in Hungary’s best interest to inform the Member States about the latest developments,”

Article 7 of the Lisbon Treaty aims to uphold the fundamental rights and values of the European Union. The rule states that if these rights are permanently and severely violated, a procedure could be initiated which could even end in a suspension of the member state’s voting rights in the EU. The European Parliament triggered the procedure against Hungary in September. As a result, if the EU speeds up the procedure and EU heads of state or government decide to initiate sanctions, Hungary might lose its voting rights in the European Council.

In the council of member states, EU presidencies are responsible for organizing the meetings on Article 7 – but the previous Austrian and Romanian EU presidencies have been reluctant to increase the pressure on Hungary. The Romanian EU Presidency has been also criticized by many for not having dealt with the Article 7 procedure. One of the main elements of this would be the hearing of the government of the country concerned.

The rotating presidency has lost some importance in recent years, mainly due to the fact that the sessions of the Foreign Affairs Council are nowadays led by the High Representative for Security Policy, instead of the presiding state’s Foreign Minister. However, at the other ministerial meetings, it is still up to the governing country to set the agenda, mediate discussions, and reach compromises.