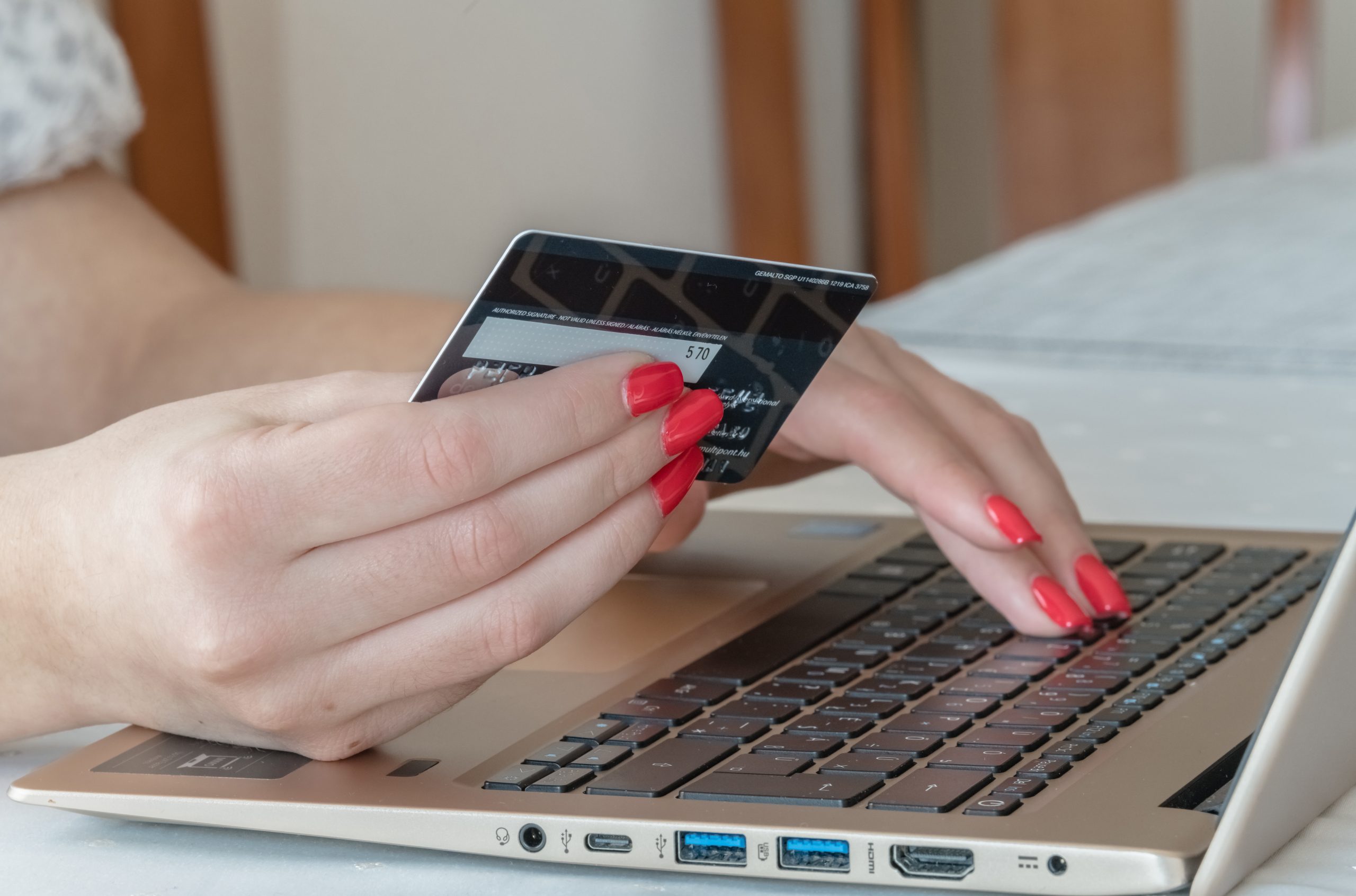 Notwithstanding last year’s 70,000 fraudulent bankcard transactions costing 1.3 billion forints (EUR 3.6m), Hungary is among Europe’s safest countries for online bankcard payments both in terms of the volume and value of transactions, according to finance ministry state secretary András Tállai.

“Fraud was suspected in 73 cases out of one million bankcard payment transactions last year,” Tállai said in a statement on Sunday.

He said that the number of online payments connected with fraud has exploded around the world in recent years, with the chief aim of obtaining personal financial data. The method commonly used involves phone calls or e-mail messages by fraudsters posing as bank staff.

Tállai noted that phishing for personal data under the guise of tax and customs office NAV interventions was widespread in 2019. More recently, however, the preferred method is to send fraudulent SMS messages related to postal packages containing malicious links. 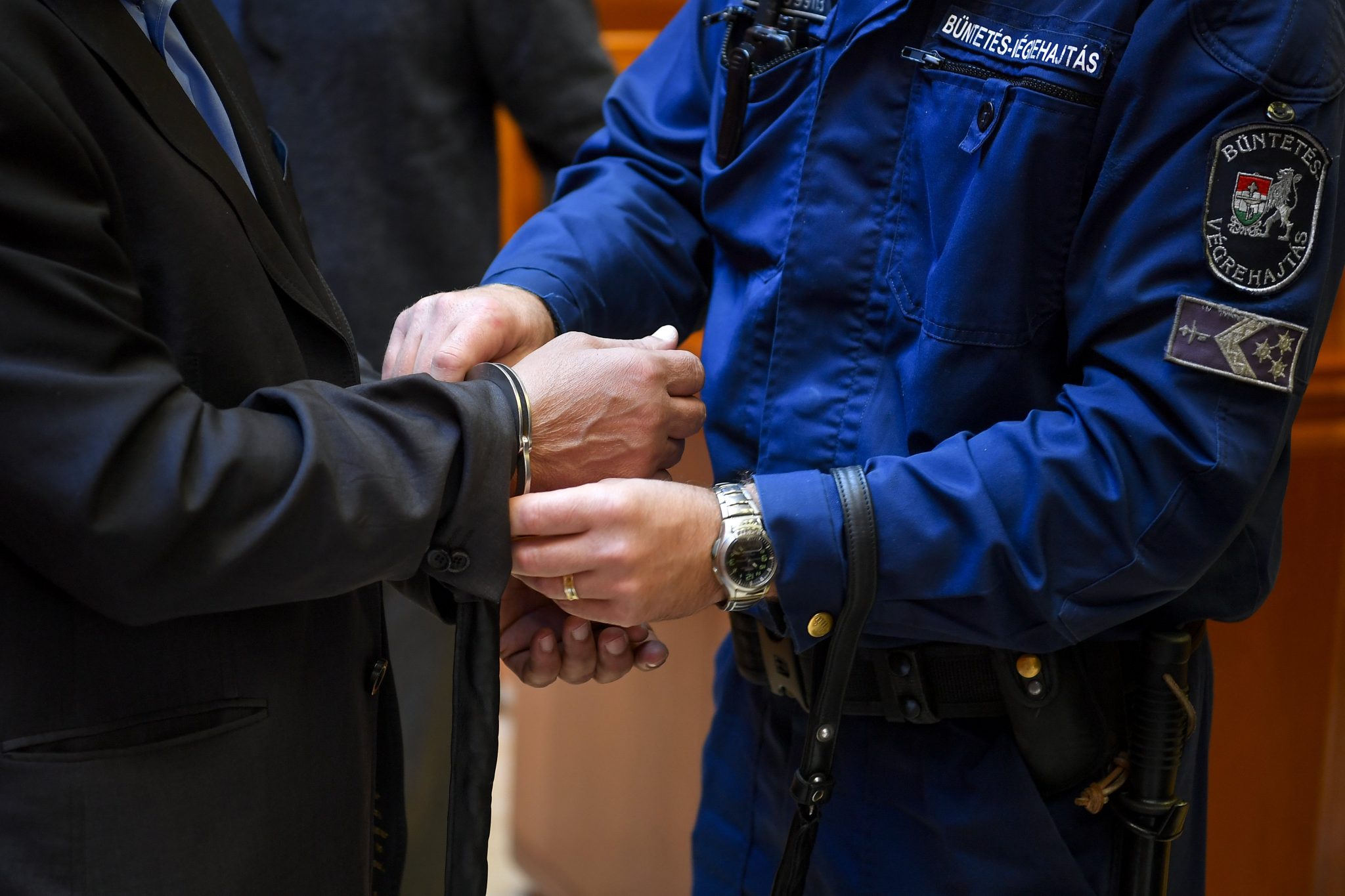 A senior official at tax authority NAV has been arrested on suspicion of corruption, the head of the central investigating prosecutor’s office said on Thursday. The prosecutor’s office has launched an investigation into a senior official at the tax and customs authority on suspicion of accepting bribes and other crimes, Imre Keresztes said in a […]Continue reading

The Hungarian Banking Association has set up a working group with experts of the national cybercrime institute, police force and the national office of investigations, as well as the banking sector, which has played a significant role in exposing the fraud cases, Tállai said.