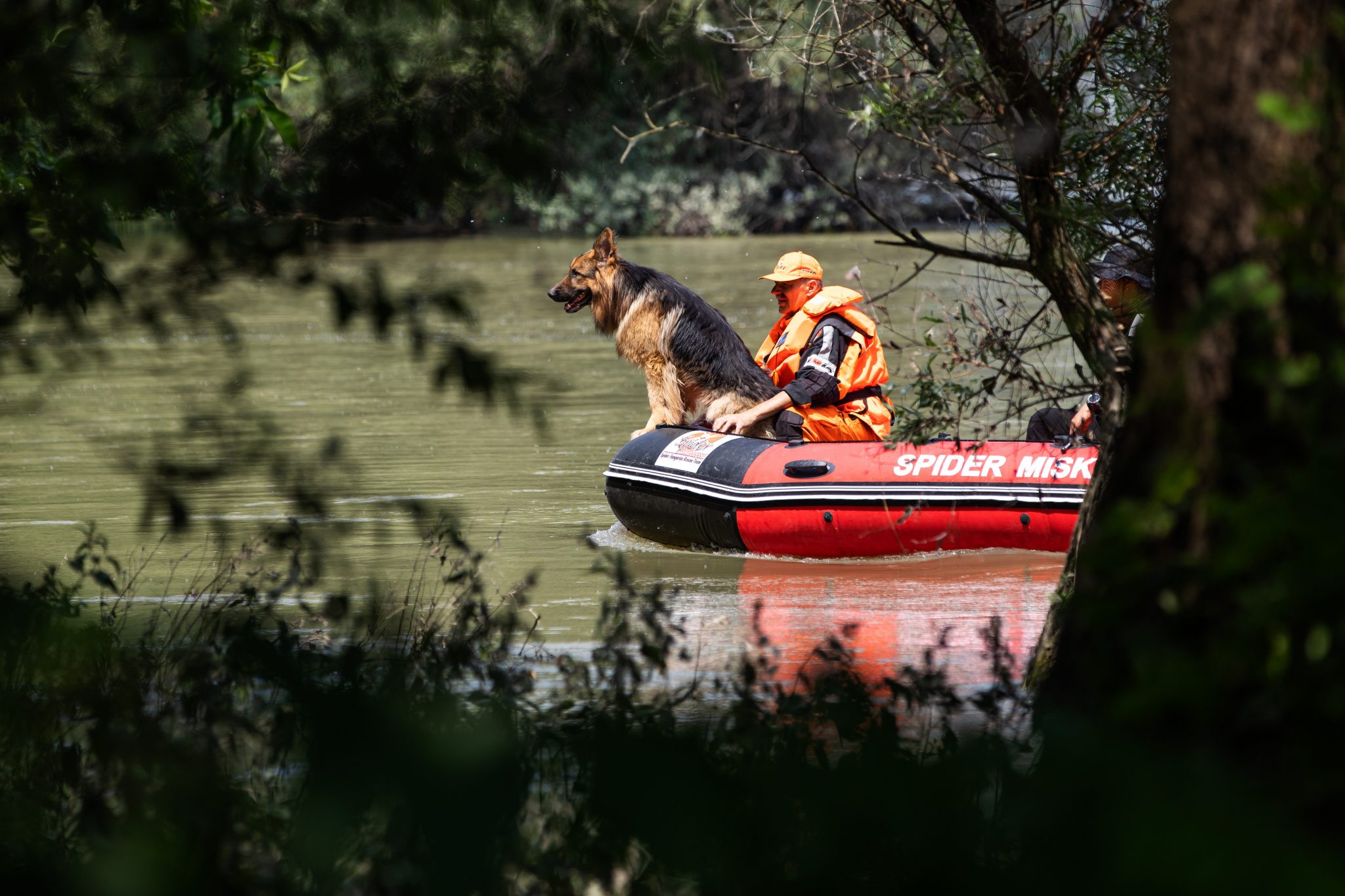 The body found in the River Danube 100 km downstream from Budapest on Wednesday afternoon has been identified as that of a victim of the tragic boat accident two weeks ago. He was the 25th boat crash victim found out of 28. A search is underway along the entire river section downstream from the city to recover the bodies of the three remaining South Korean passengers. There are a number of reasons why finding and identifying the bodies weeks after the crash proves to be difficult.

The sightseeing boat Hableány (Mermaid) collided with a cruise ship and sank into the River Danube near Margaret Bridge on May 29th. It had 33 South Korean tourists on board and a crew of two Hungarians. Seven tourists were rescued from the water after the collision. 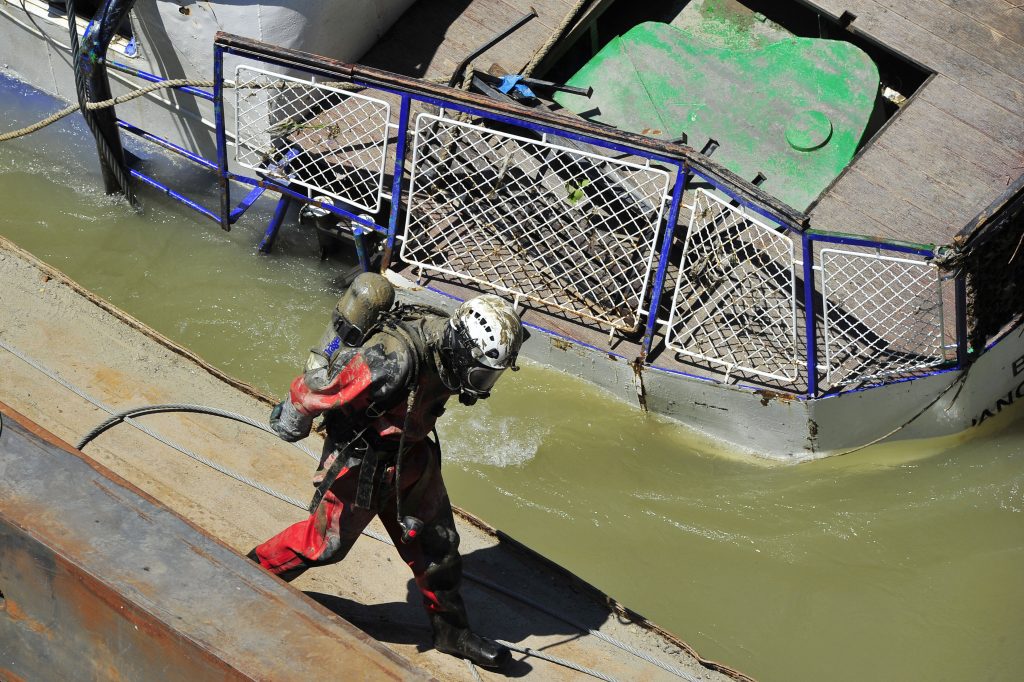 The bodies of four of the victims trapped inside the boat were removed from the wreck upon its recovery from the water. This means that 25 victims of the tragic accident have already been found and identified but three of the South Korean passengers are still missing. There are a number of reasons why authorities still  haven’t found the remaining victims two weeks after the crash.

Experts who have been conducting search operations have had to face difficulties such as immensely high water levels, coupled with the powerful current of the Danube. At the time of the accident, the water was 5 meters deep with a strong 3 m/s current. Later a diver reported that the current was so strong, the side anchors were broken several times and the wreck slid back twice to the bottom of the river. The divers also had to take 65 pounds of lead and heavy lead boots to keep them from drifting away from the water. 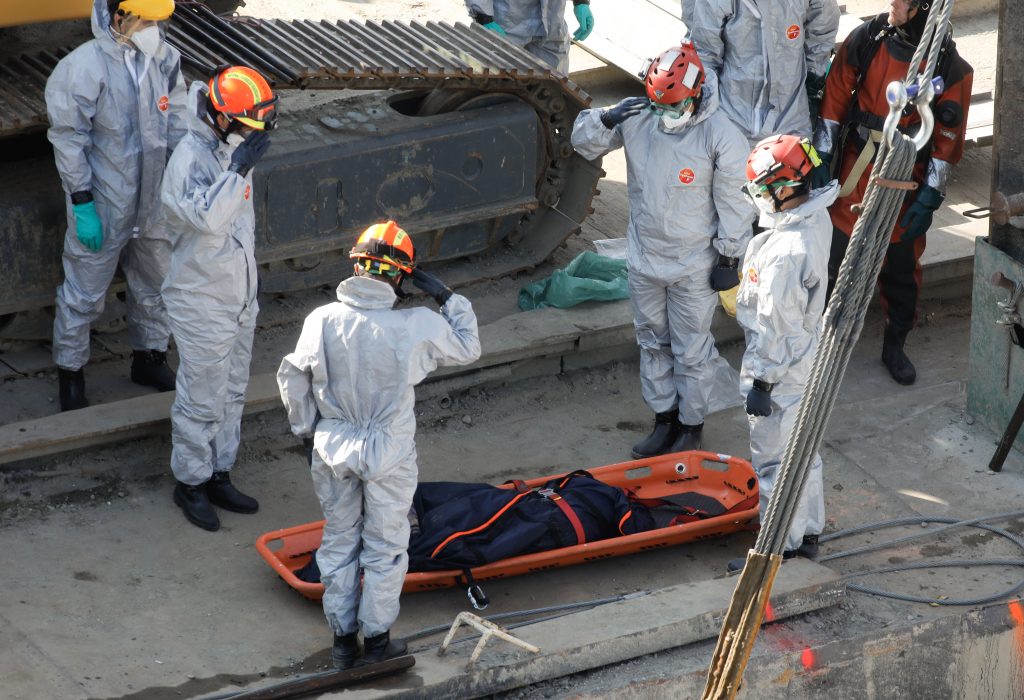 The first diver who went into the river on May 30th, only to see if the conditions allowed for underwater work, described terrible circumstances: he could hardly move, let alone separate from the ladder. The following day, another attempt was made from a place where the stronger currents are diverted by the pillar of Margaret bridge; however, conditions were not any better there either.

One of the industrial divers, Zoltán Papp, said that attaching straps to the hull of the boat had been difficult because visibility in the muddy, fast-flowing river had been as low as 10cm (4in) at times.

“We finished underwater work yesterday,”  Papp told Reuters. “I was the last one to dive… Some days we could see … just 10 centimeters (4 inches). It was like being in a heavy snowfall or fog.”

It’s also hard to tell how far the water carried the victims. In the Danube, there is a lot of sediment and garbage, so a body can get stuck on many things, even on the bottom of a moored ship. The search for the last remaining three victims is also hampered by the fact that some corpses may have already crossed the Hungarian border. The Hungarian government already contacted the Serbian authorities two weeks ago. 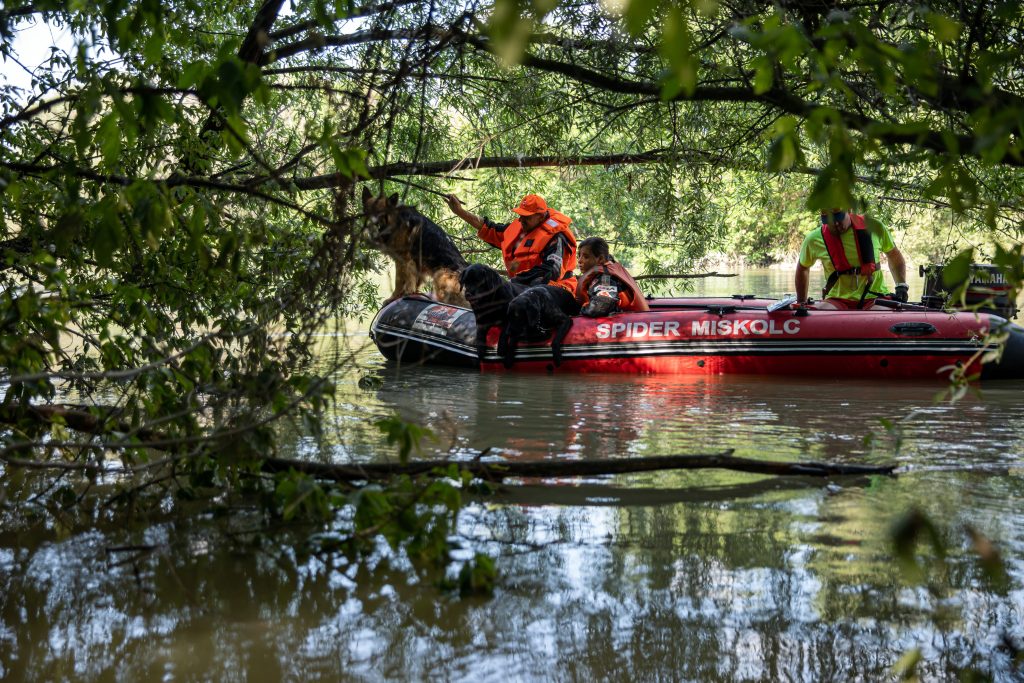 However, it can be expected that, due to natural decomposition processes and gas formation, the bodies will sooner or later appear on the surface of the water or along the coast. According to experts, dead bodies can appear on the surface of the water even months after the accident, while having a passenger list means that it will be easier to identify victims compared to, for example, those of natural disasters. 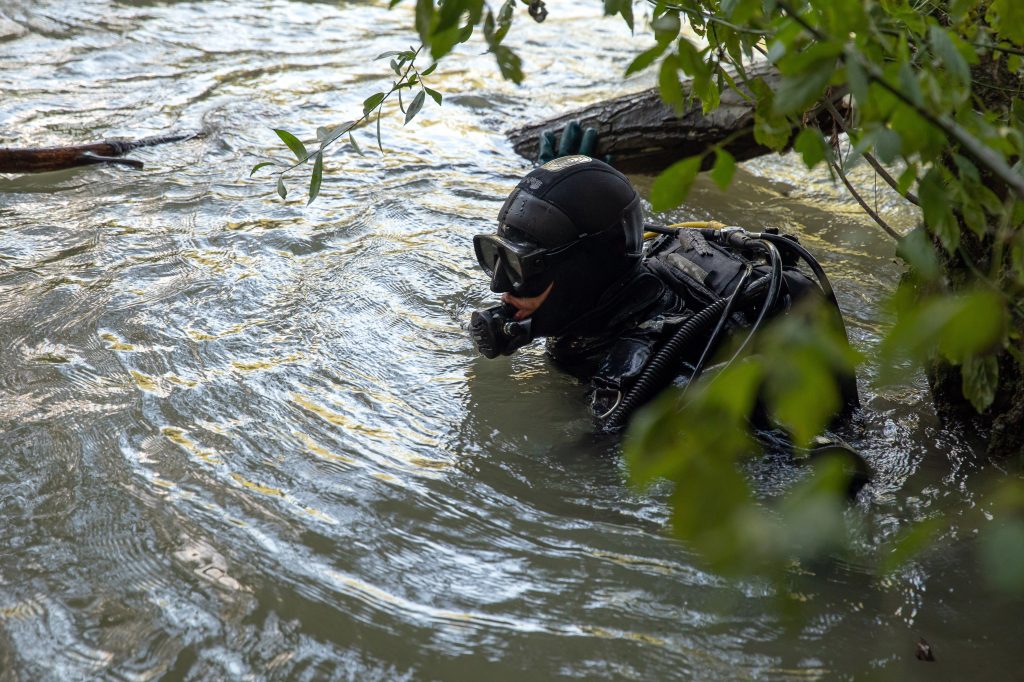 It would be very important to find the bodies of the missing three victims of the fatal accident as only that can put closure on the tragedy and aid the grieving process.