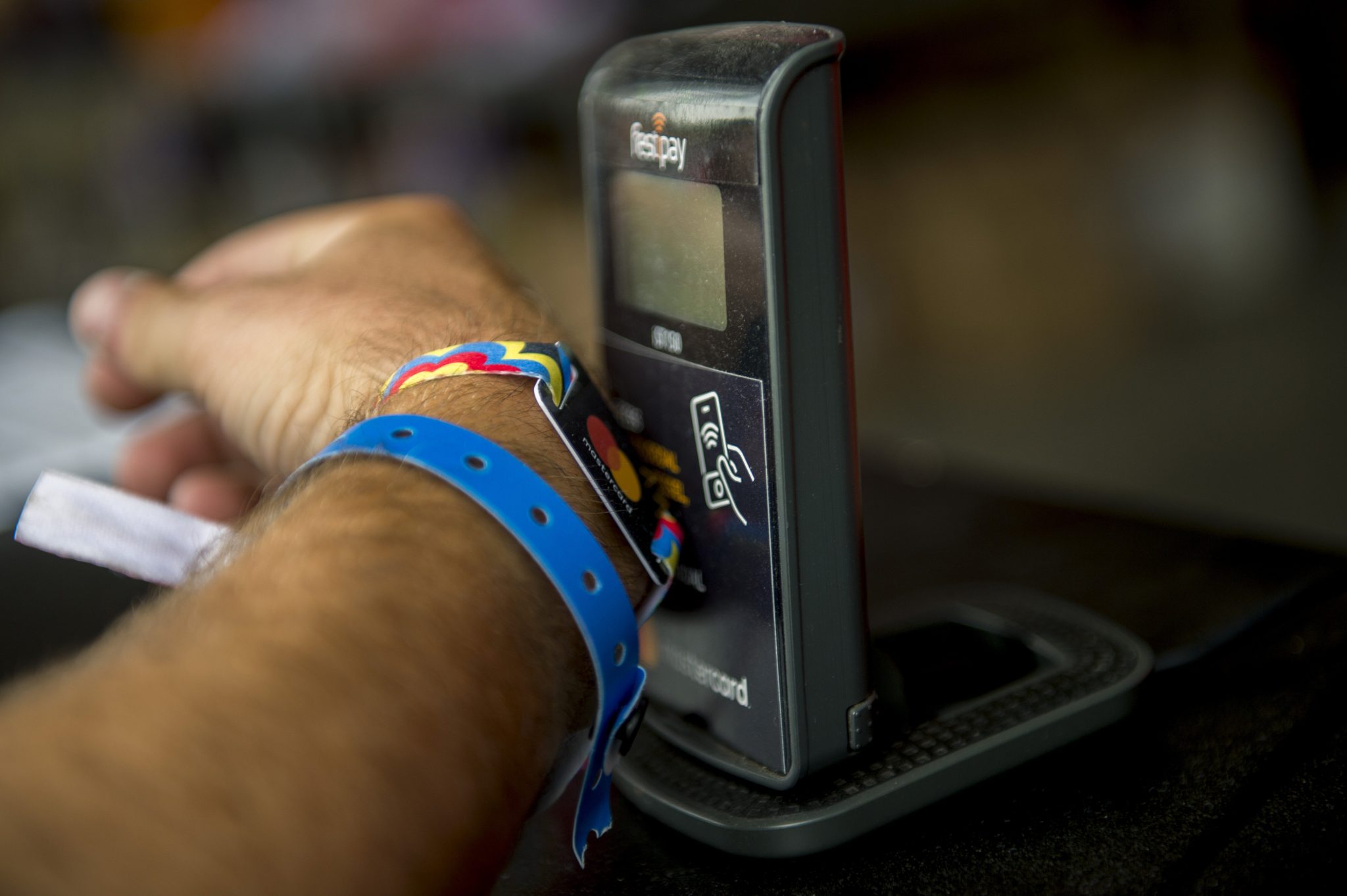 The finance ministry supports no-cash solutions, which have a crucial role in whitening the economy, a state secretary told a press conference held on the sidelines of Budapest’s Sziget Festival on Thursday.

Gábor Gion said that two-thirds of payments in Hungary are still made in cash, and praised the festival’s organisers for running the event with a cash-free payment method for several years.

Chief organiser Tamás Kádár said that Sziget had been the first festival in Europe to switch over to a cash-free payment system.

On the featured photo: paying at the Sziget Festival. Photo by Tamás Sóki/MTI