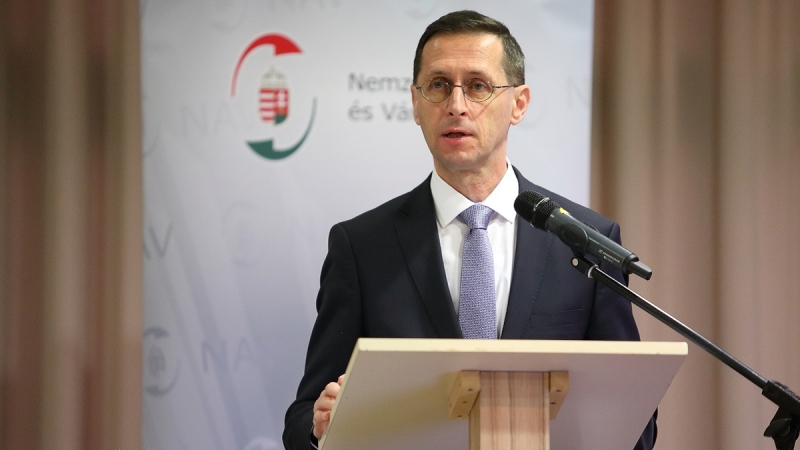 Hungary’s potential economic growth could be between 2.5 and 3 percent, Finance Minister Mihaly Varga said in an interview published in the weekly Magyar Demokrata on Wednesday.

In his interview, the minister said that structural changes in recent years have facilitated “sustainable dynamic growth independent of European Union funds”.

He said that wages in Hungary are on an upward path, which boost domestic consumption while investments are also on the increase. He added that the EU environment “has not been this good for a long time” and that the export markets also support the domestic economy.

On another subject, the minister said that resolving the problems in the health sector “is not just a question of money“. In recent years the government has spent “several hundred billion” forints on hospital refurbishment, he said, but added that the problems are mostly rooted in low efficacy of mobilising resources and utilisation of equipment. He also added that in future increased focus would be paid to prevention, with special regard to screening programmes and awareness campaigns. 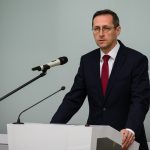