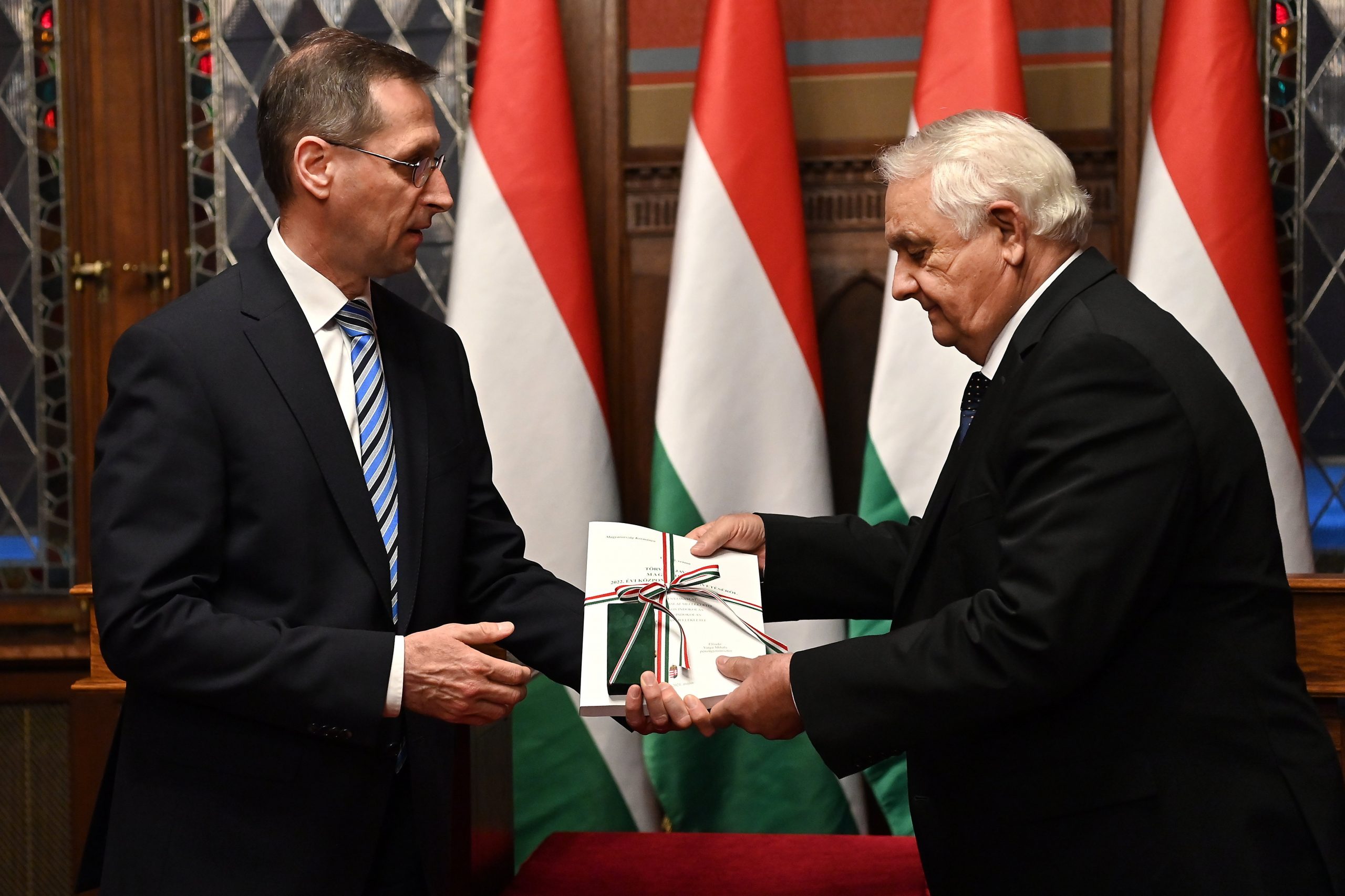 The government targets economic growth of 5.2 percent, with a deficit target of 5.9 percent of GDP and public debt of 79.3 percent, Finance Minister Mihály Varga said, presenting the 2022 budget bill to parliament on Tuesday.

Varga said the budget was aimed at relaunching the economy, supporting families, reintroducing the 13-month pension, providing tax exemptions for earners under 25, while further reducing the tax burden on employers and supporting investments that create jobs.

Fully 7,308 billion forints (EUR 20.3bn) is penciled in to restart of the economy, amounting to the biggest economic programme in modern Hungarian history, he said.

The draft 2022 budget is 483 billion forints larger than this year’s, he said, noting that 2,778 billion forints is being made available for family support measures such as personal income tax exemptions and housing subsidies.

The government will also spend 2,884 billion forints on healthcare, 769 billion more than this year, Varga said.

In order to manage risks, a 233 billion forint reserve fund has been set aside in the budget, the minister noted.

Varga said average wages were expected to grow by 8 percent next year. Regarding the basic minimum wage and the minimum wage for skilled workers, he noted that an agreement between employers and employees would provide the basis for calculating them.