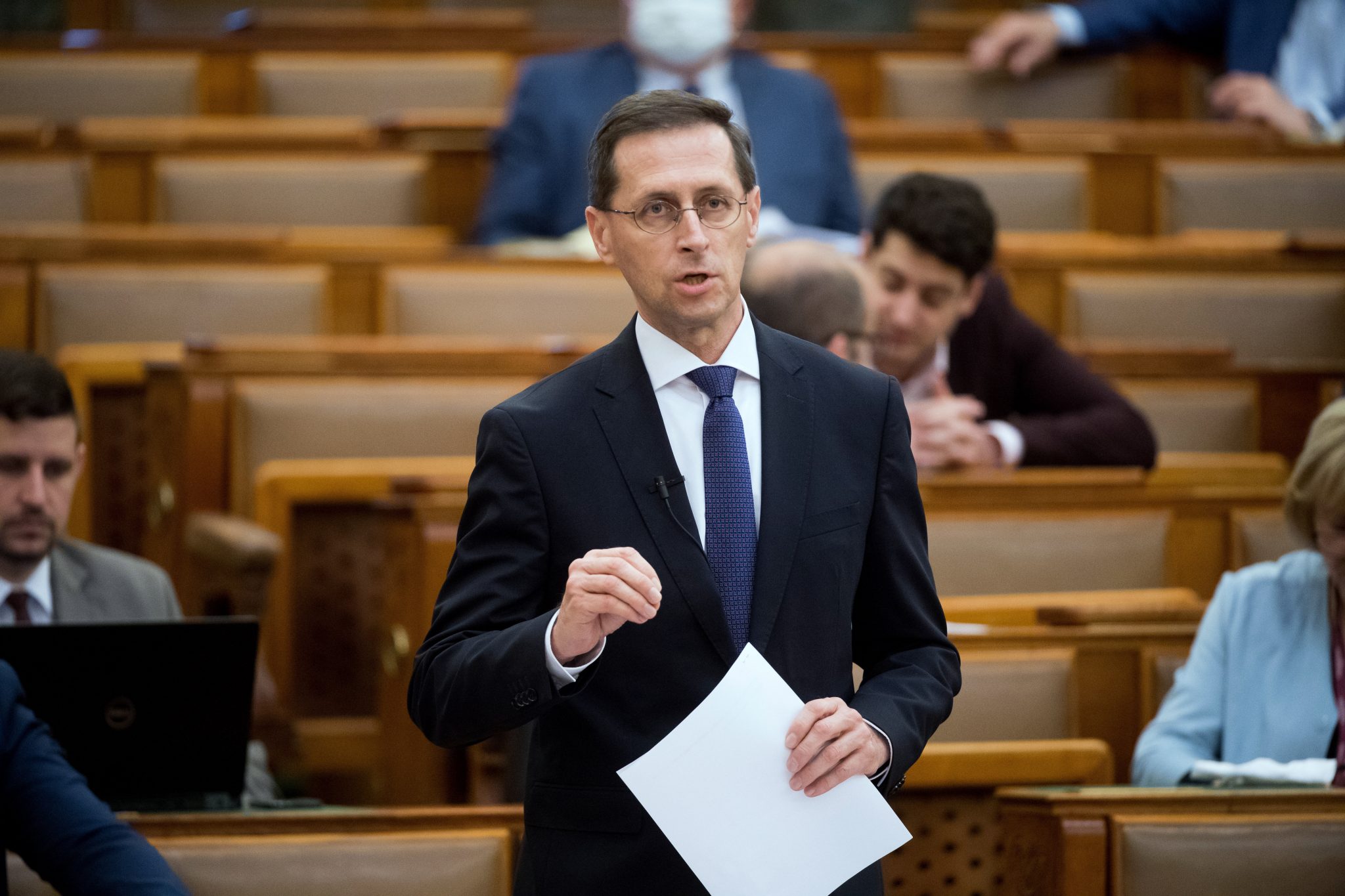 Managing the coronavirus crisis has cost Hungary 1,400 billion forints (EUR 4.04bn) so far, Finance Minister Mihály Varga said in an interview to the Saturday issue of the daily Magyar Nemzet, adding that an operative board in charge of protecting the economy is being set up to streamline regulations that may act as a drag on economic growth.

Hungarian firms will benefit from the establishment of an operational board in charge of protecting the economy, he said. It will comprise representatives from 8-10 state authorities such as the tax office, the consumer protection office and the state treasury, and is scheduled to hold its first meeting next week.

Varga noted that the government has established a 633 billion forint fund to cover health-related expenses, and 480 billion forints of this has been tapped so far.

None of this includes the costs of temporary tax forgiveness or reductions as well as a moratorium on paying back loans.

Fully 9,000 billion forints, or 20 percent of GDP, is being spent on mitigating the health and economic effects of the epidemic.

Varga said Hungary was among the most effective countries in protecting itself against the epidemic.

Varga said work was under way to restructure Hungary’s hospitals, adding that hospitals had built up unsustainable debts, distorting the health-care supply market. This issue can be addressed with government subsidies for health-care investments, he added.

The minister said the economy was likely to contract by around 3 percent this year, while the budget deficit was expected to exceed 3.8 percent. Public debt, meanwhile, may just tip above 70 percent of GDP once more.

The primary focus will continue to be jobs and stabilising the economy, Varga said. A single-digit personal income tax continues to be among the government’s long-term plans, he added.