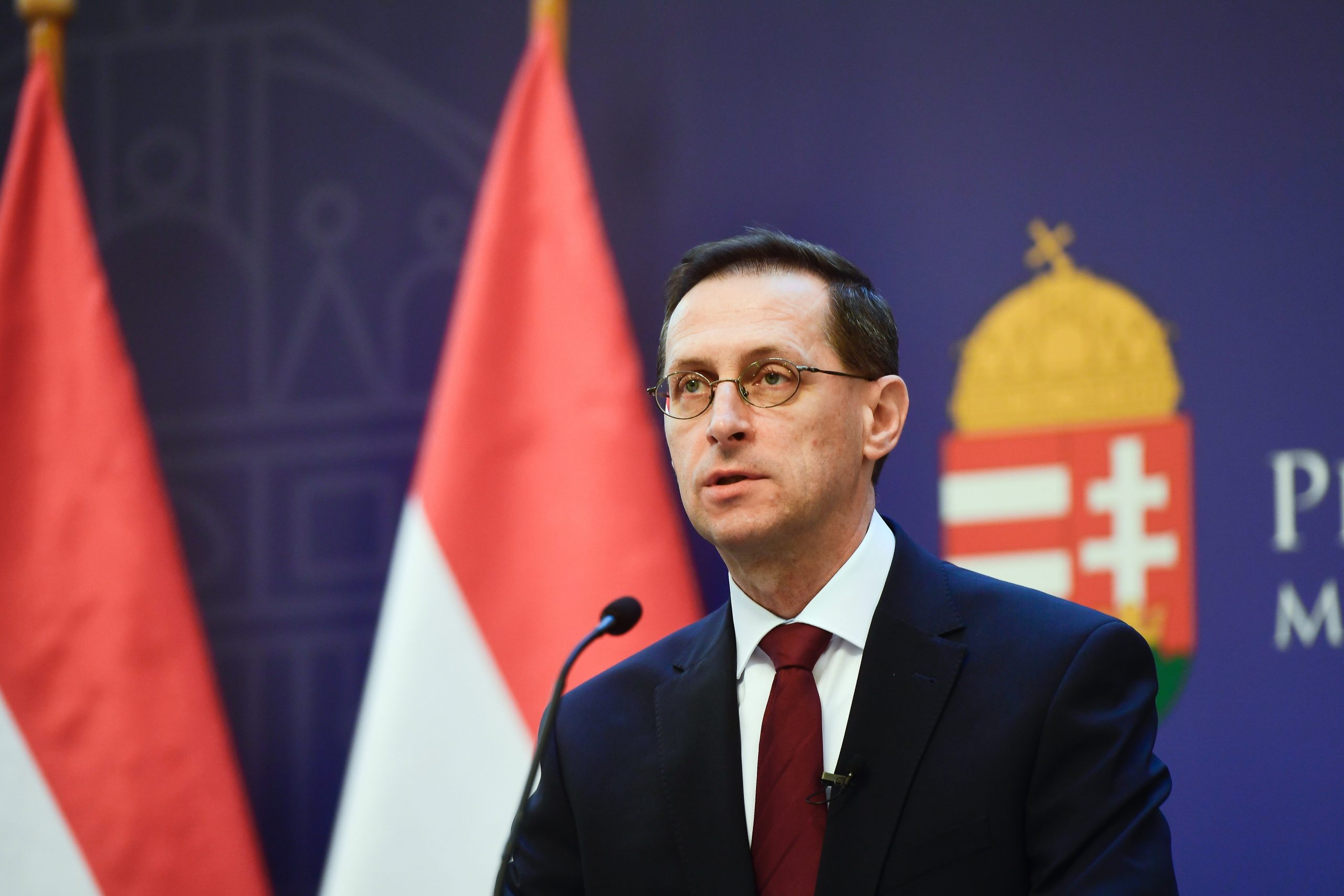 Finance Minister Mihály Varga on Tuesday announced measures to cut and streamline taxes next year that the government will soon propose to lawmakers.

In a video message posted on his Facebook page, Varga said the payroll tax would be reduced to 15 percent from next July, while the vocational training contribution would be rolled into the payroll tax – with no impact on tax preferences – resulting in a two-percentage-point drop in the tax on labour.

At present, the payroll tax is 15.5 percent and the vocational training contribution is 1.5 percent.

Sole proprietors who opt for such tax forms will enjoy an exemption from the personal income tax up to half of the annual minimum wage, and they may still avail of family tax preferences in some situations, he added.

Varga said the changes would positively impact 70,000 sole proprietors. He said venture capital fund managers and bourses would not have to pay a sectoral tax from next year.

In order to preserve utility price cuts, energy suppliers will be allowed to defer losses for up to five years, he added. He said the tax on capital gains from cryptocurrencies would be cut from 30.5 percent to 15 percent, reducing tax evasion and generating “several billion forints” in budget revenue. 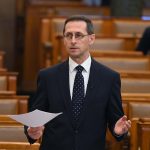