And Finally, Monaco: Hungary Now Has Diplomatic Relations With All European Countries 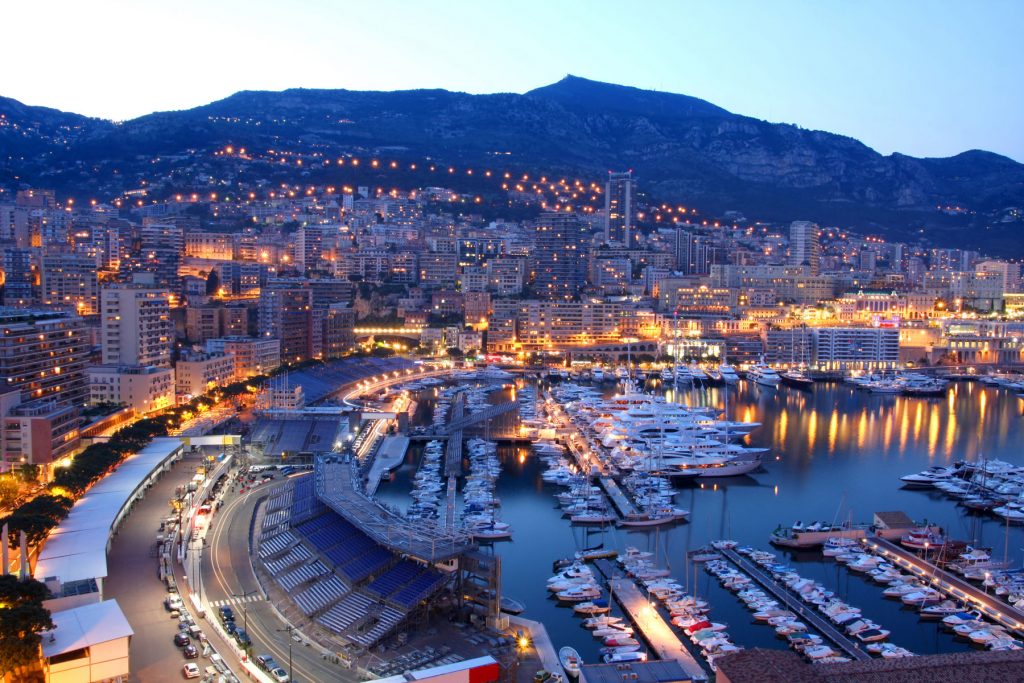 Hungary has established diplomatic relations at ambassadorial level with the Principality of Monaco.

Under the agreement, signed by the two countries’ ambassadors to Paris on Monday, Hungary will delegate its ambassador to Paris to the tiny city-state and consular protection will also be provided by the Hungarian representation in the French capital. The establishment of diplomatic relations was decided by President of the Republic János Áder upon the recommendation of Foreign Minister Péter Szijjártó, according to a statement released by the foreign ministry.

Until the revision of Monaco’s state treaty with Monaco in 2005, the micro-state did not have an extended network of diplomatic relations. However, after the pact was revised, the city-state began establishing diplomatic ties with a string of the world’s countries, the most recent of which is Hungary.

With the present development, Hungary now maintains diplomatic relations with all European countries.

The foreign ministry expressed its hopes that the move will result in intensifying political, economic and cultural relations between the two countries and increased dynamism in cooperation in the United Nations and the Council of Europe.

Hungary is planning to accredit its Paris ambassador to Monaco in the near future.

Monaco, which is bordered on three sides by France and has a population of about 37 000, is not formally part of the European Union but participates in certain EU policies, including customs and border controls. Through its relationship with France, Monaco uses the euro as its sole currency (prior to this it used the Monégasque franc). Monaco joined the Council of Europe in 2004. 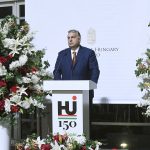 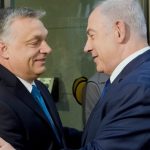