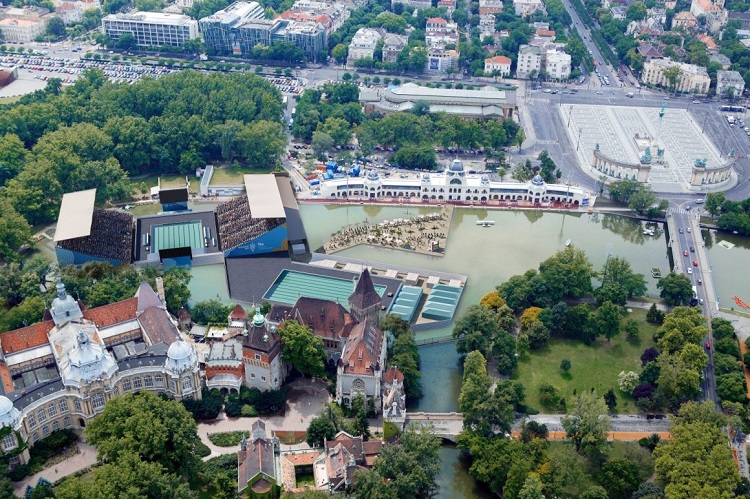 Two cities, five sport venues, six disciplines, around 2.500 althetes… these are just some of the numbers of the upcoming 17th FINA World Championships, which will be held over 17 days in 2017 in Hungary. FINA (Fédération Internationale de Natation) has organized World Championships since 1973. In the first year, 4 disciplines – swimming, synchronised swimming, diving and men’s water polo – formed the competition. This year, the great water sport competition, the 2017 World Aquatics Championships will be held in Budapest, Hungary from 14–30 July 2017.

Two of the competition venues will be located in Budapest: Danube Arena, a brand-new indoor swimming pool complex for swimming and diving on the eastern bank of the Danube just north of Margaret Island, and the existing Alfréd Hajós National Swimming Stadium, on Margaret Island itself, for water polo. Open water swimming and high diving events will be held at Lake Balaton.

The synchronized swimming venues will be located in the city park of Budapest. Finally, here are some design plans about the pool and the spectators’ terrace. According the plans the arena would be built up in the middle of the lake of the Városliget park. Let’s have a look at the spectacular design plans below: 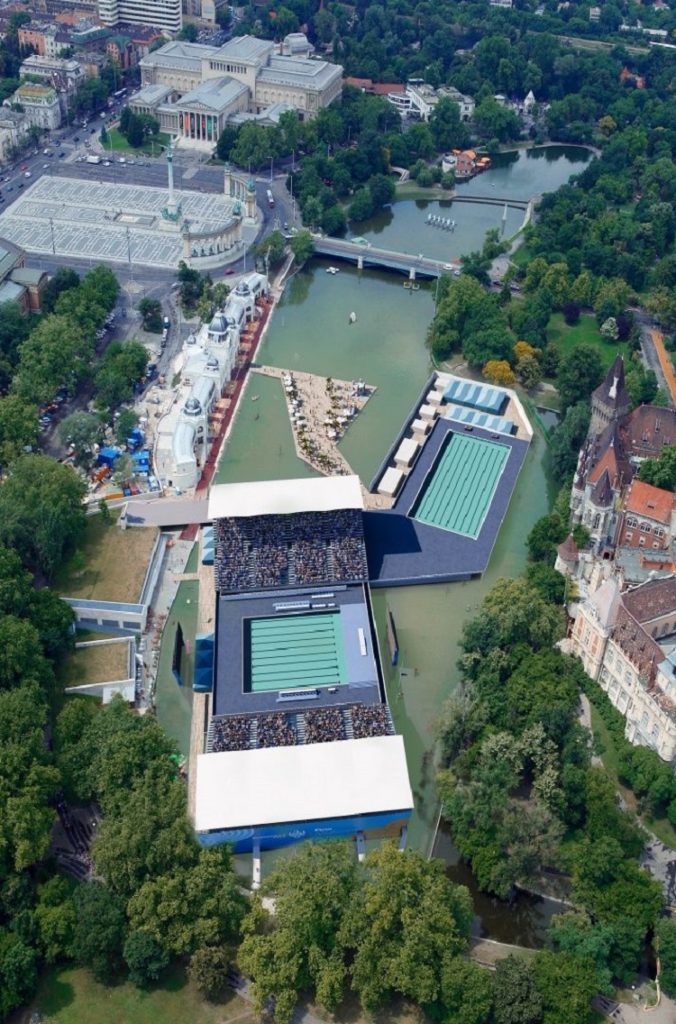 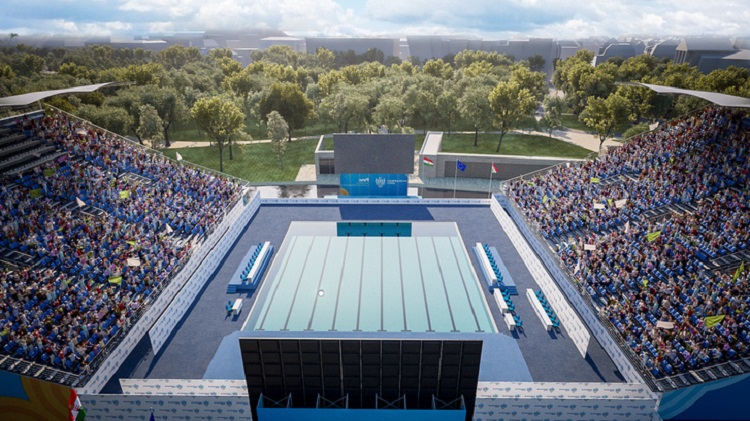 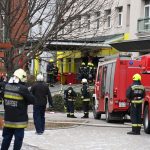