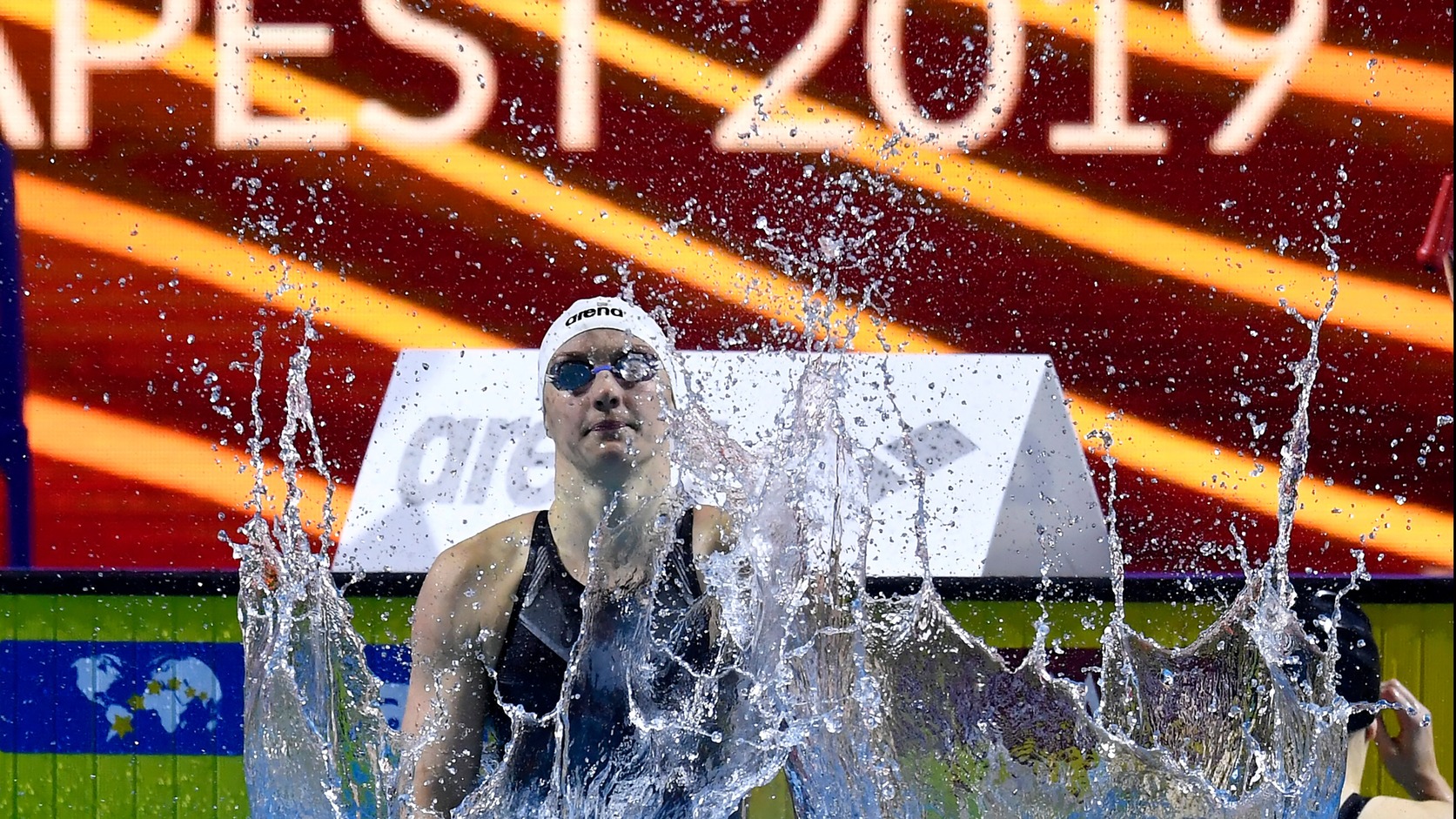 2.3 billion HUF (Eur 7.3 million) of public funds are apparently missing, as state-owned company Bp2017 Ltd, who was in charge of the organization of the 17th FINA World Aquatics Championships held in Budapest in 2017, owes this amount to state-owned broadcaster Antenna Hungária Ltd, 24.hu reported.

The portal reveals that Bp2017 generated a loss of 900 million HUF (Eur 2.9 million) last year, even with being on the receiving end of a state subsidy of 2.5 billion HUF (Eur 7.9 million).

In addition, it apparently failed to pay off one of its suppliers. According to an additional note to Antenna Hungária Ltd.’s balance sheet submitted in May, the state broadcaster’s demand for Bp2017 to pay was in vain, so it had to write off more than 2.3 billion HUF of debt over the last two years. The report adds that Antenna Hungária has initiated legal steps, which is still ongoing.

24.hu speculates that considering this latest item, the tournament’s final cost might have been even higher than previously estimated. Since exact and official information and data haven’t been released, and much of the money is hard to trace, only estimations are available. According to the modest ones, it cost 110 billion HUF (Eur 349 million) for the tax-payers, which the site notes, is about two times more than the subsequent FINA World Aquatics Championships, held in Gwangju, cost South Koreans.

Affected companies have yet to comment on the matter.

This is not the only controversy surrounding Bp2017 that 24.hu unveils. The portal has long tried to obtain information on the conditions the state-owned company provided three time Olympic Champion Katinka Hosszú, and her husband Shane Tusup’s firm (Iron Swim School), with the use of state-of-the-art and super-expensive Danube Arena (Duna Aréna), that was built for the aforementioned event. Bp2017, however, fails to disclose information ever since.

In the umpteenth development of the case, the portal turned to the court, who then ordered Bp2017 to publish the data requested by the portal. However, the state-owned company still opposed, and as a consequence, the Central District Court of Pest imposed a fine of 100,000 forints (Eur 317) for the company. The previously requested information is still unknown.