The women’s water polo Olympic qualifier in Trieste has been postponed from this week to May 17-24, though this decision will be reviewed on April 20.

The working group will decide together with the International Olympic Committee and the Tokyo Organising Committee whether to hold preliminary heats in April for swimmers and water polo players.

Meanwhile, Hungarian Water Polo World League matches have been postponed to September-October. The Water Polo World Championships scheduled in Budapest from April 10 to 12 will also be held at a later date.

For the time being, the Tokyo Olympics qualifications remain unchanged, FINA said. But if changes are made, information will be made available immediately.

FINA’S Covid-19 Working Group is holding its next meeting next Monday. 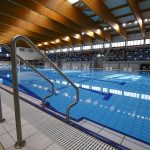 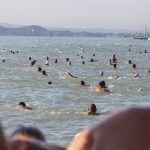