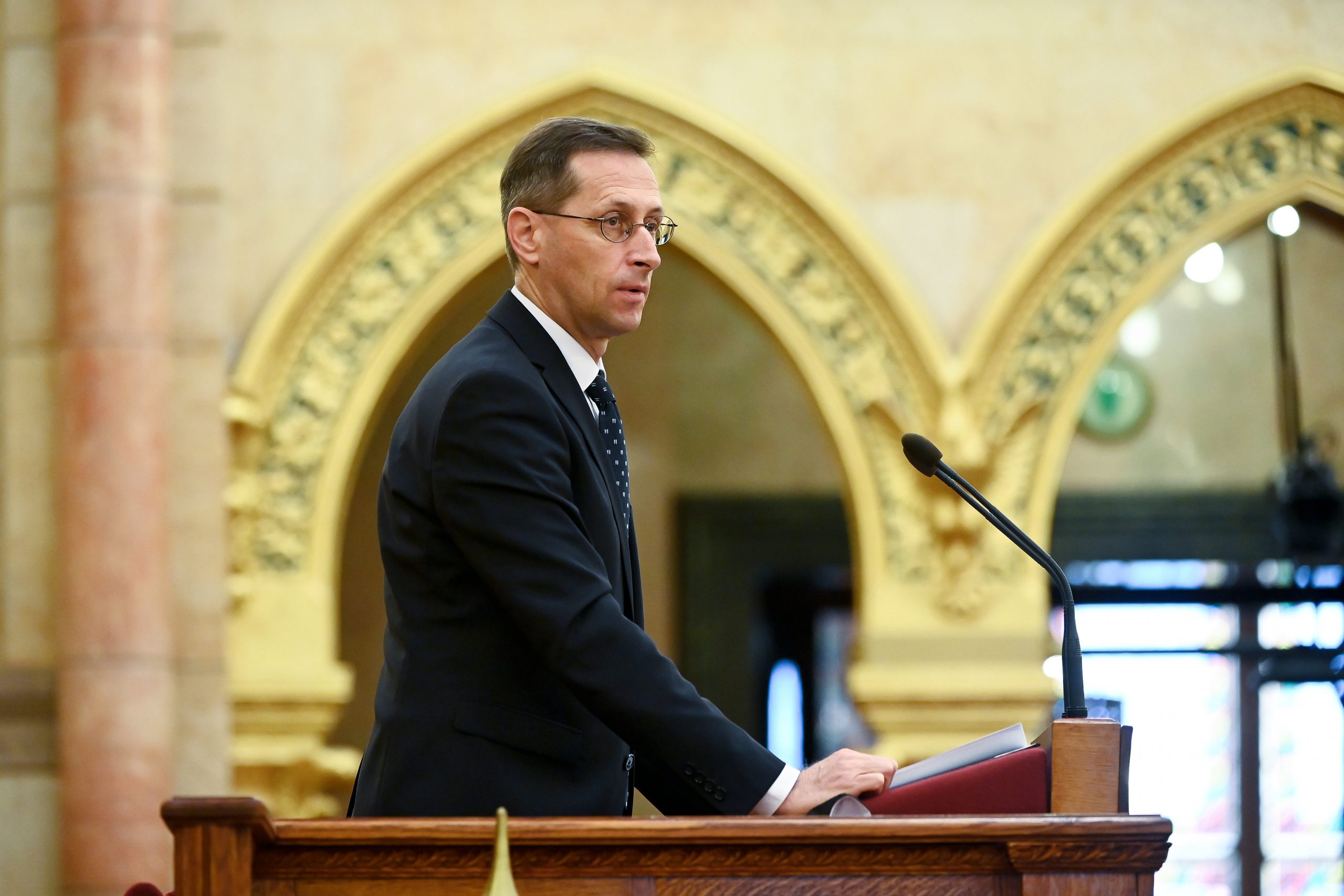 The two big rating agencies have reaffirmed their confidence in Hungary, which is classed as investment grade, suggesting that it is not only investors that have confidence in the Hungarian economy, Minister of Finance Mihály Varga said on Facebook on Saturday.

Both Standard and Poor’s and Fitch noted the effectiveness of Hungarian crisis management, good debt structure and funding opportunities.