Film tourism on the rise in Hungary 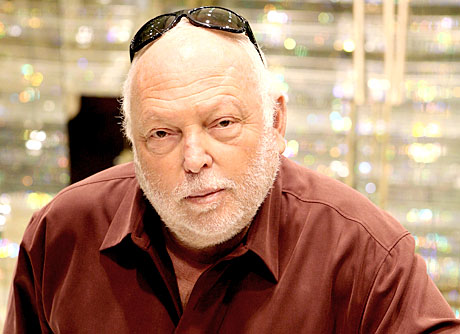 Since Hungary’s role in the film industry has been on the rise, growing importance has been given to initiatives that also take the needs of the fans into consideration. For instance, there is a company that organises city tours to locations that have been significant in film history.