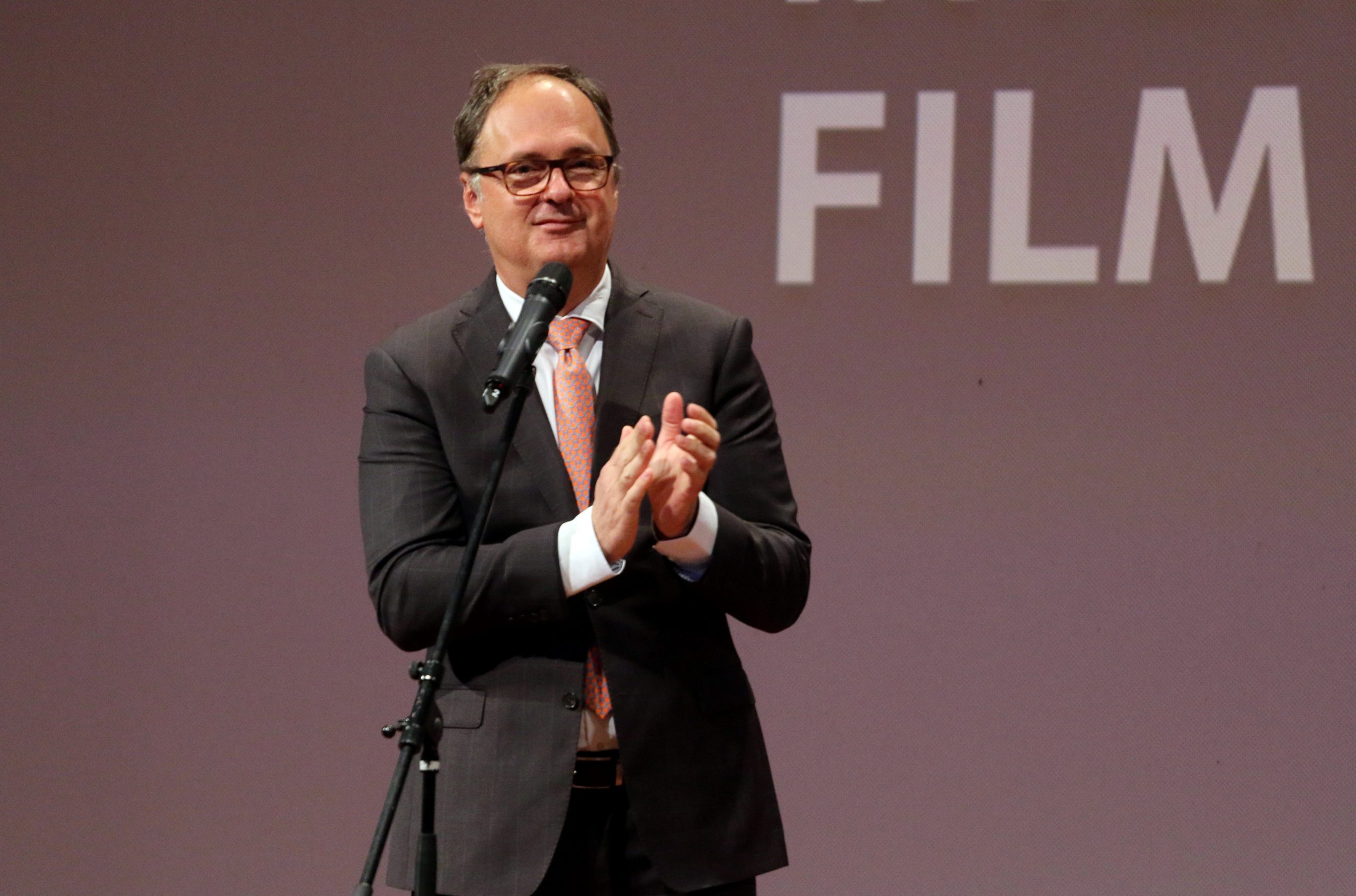 Filmmaking in Hungary will soon fully resume once coronavirus-related restrictions are lifted, the government commissioner for motion picture said in Világgazdaság.

Hungary has not imposed a ban on the shooting of international co-productions and Hungarian films, however, most of them suffered delays due to general restrictions related to the epidemic, Csaba Káel told the business daily. The production of every film scheduled this year will continue as the National Film Institute rescheduled its funding in March.

The shooting of ten state-funded feature-length films will start later this year and post-production is underway for another 16, the paper added. The shooting of international co-productions is expected to be resumed in line with the lifting of travel restrictions.

In the featured photo illustration: Csaba Káel in 2019. Photo by János Vajda/MTI