There Is No Film Festival In Cannes Without Hungarian Movies 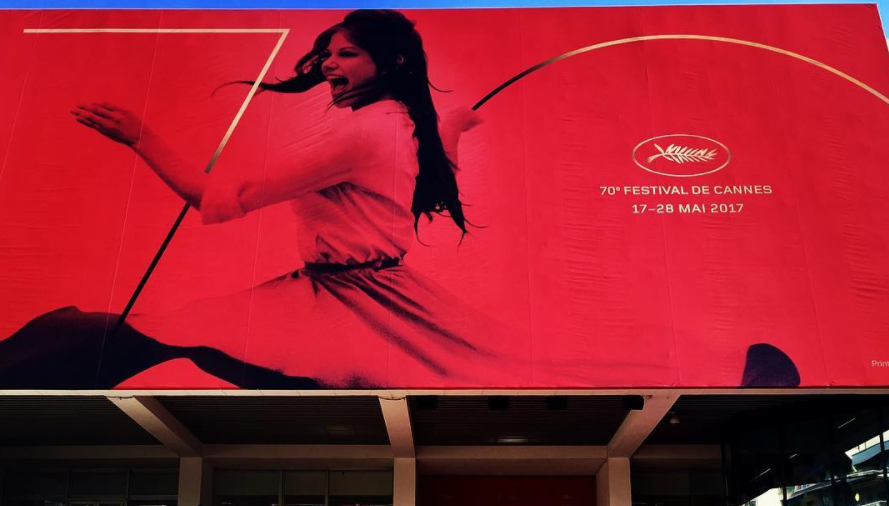 The Film Festival of Cannes is the most generally seen as the greatest, most prestigious film festival in the world. This year, the 70th annual Cannes Film Festival is currently taking place from 17 to 28 May 2017, in, naturally enough, the city of Cannes on the French Riviera.

Spanish film director and screenwriter Pedro Almodóvar has been selected as the President of the Jury for the festival, with Italian actress Monica Bellucci hosting the opening and closing ceremonies. The opening film of the festival was Ismael’s Ghosts, directed by French director Arnaud Desplechin.

This year the festival celebrates its 70th anniversary.

At the 70th annual Cannes Film Festival, three Hungarian movies will take part in the competition. 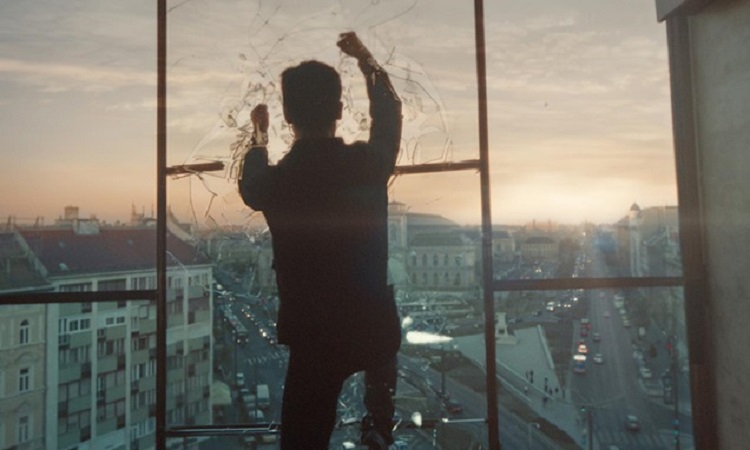 Jupiter’s Moon, the latest movie of Hungarian director Kornél Mundruczó, has been invited to take part in the main competition of the 70th Cannes Film Festival in May. Discussing his film, Mundruczkó has said that“Jupiter’s Moon is set in a world where we have lost our moral handles/grip. We are falling. We have forgotten to look outside. In the Europe of our ages, amidst such life-changing situations as the refugee crisis, we have no compass for making the appropriate decisions. I am the most interested in whether there is a mutual belief that could tie us together. Is there salvation? What can give us hope in the worst of times?”

This is Mundroczó’s fifth time participating in the festival. 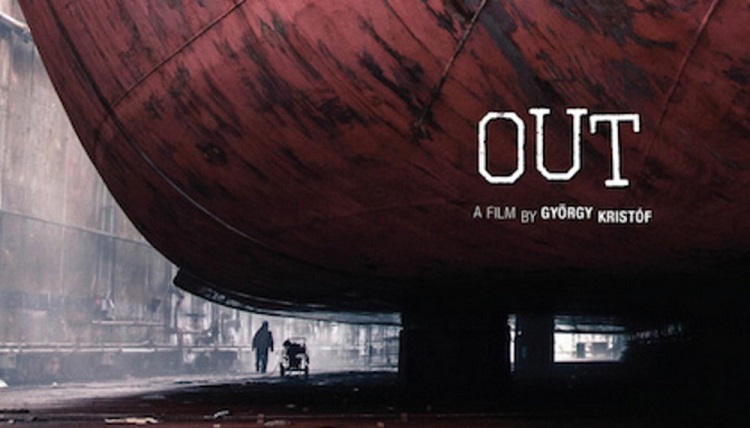 Another film, Out, by György Kristóf, will be presented in the category of Un Certain Regard. The Hungarian-Slovakian coproduction tells the story of a 50-year old father. The films shows the journey and search for self of its middle-aged protagonist. The movie employs a minimalist style and absurd humor to tell its story. 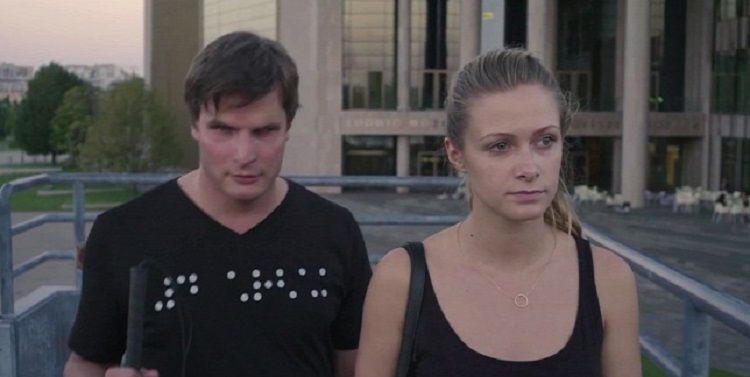 The third Hungarian movie that will be presented during the festival is a work by Áron Szentpéteri, Invisibly, which will be presented in the category of Cinéfondation. The film shows us the story of a young person who get in touch with a blind guide on an interactive exhibition. Slowly, it turns out they have different expectations of this relationship. Szentpéteri, by the way, is himself still a student of the Academy of Drama and Film in Budapest. 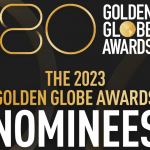 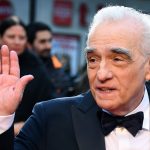