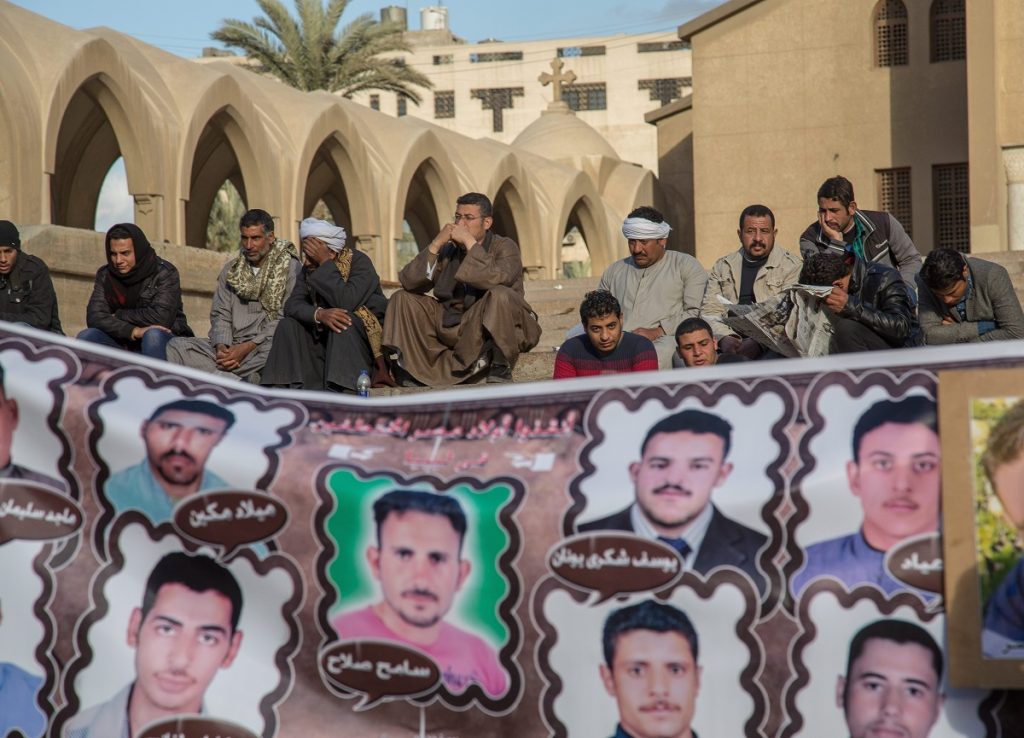 The ruling Fidesz party has called for a broad national consensus on possible Hungarian participation in the fight against the Islamic State terrorist organisation. The party noted it no longer possessed a two-thirds majority sanction to the country’s involvement in the international coalition and said it sought support from opposition parties. Fidesz said, however, it was not interested in securing the support of opposition forces such as Együtt, which lack a parliamentary group.

Earlier the leader of the Együtt party said it supported Hungarian military involvement with conditions and that the Fidesz parliamentary group leader, Antal Rogán, had “lied to the Hungarian press” when claiming that the opposition parties did not back a Hungarian military contribution. The Socialist Party (MSZP) earlier said it wanted the government to raise the issue with the relevant parliamentary committee. Radical nationalist Jobbik categorically rejected any Hungarian military participation, and expressed concern that such a move would only serve to “import terrorism here”. The Hungarian Liberal Party, which also lacks a group, said that as a pro- Western party committed to the Euro-Atlantic partnership it supports Hungary’s participation in the military action against the IS.

Foreign Minister Péter Szijjártó told MTI from Riga that the growing influence of the armed terrorist IS organisation also featured on the agenda of Friday’s meeting of EU foreign ministers. Noting that IS already has 5,000 militant allies in Libya, the minister said that the escalation of IS actions is destabilising the Middle East and endangers European security, too. “The ongoing bloodshed poses a continuous threat to the Christian communities and other minorities.”

Péter Szijjártó told the ministers that the government had started consultations with the parliamentary parties on boosting Hungary’s role in the international coalition. Hungarian troops would be required to fulfil security tasks in one of the western-led training camps for local troops in the northern region of Iraq, he said. “As the Islamic State is attacking western values with brute force, the western coalition should step up its fight against it. Hungary belongs to the western community of values and this means fulfilling obligations,” Szijjártó said. Hungary had received a formal request from the United States to boost its contribution to the international coalition fighting against the Islamic State (IS), he added.