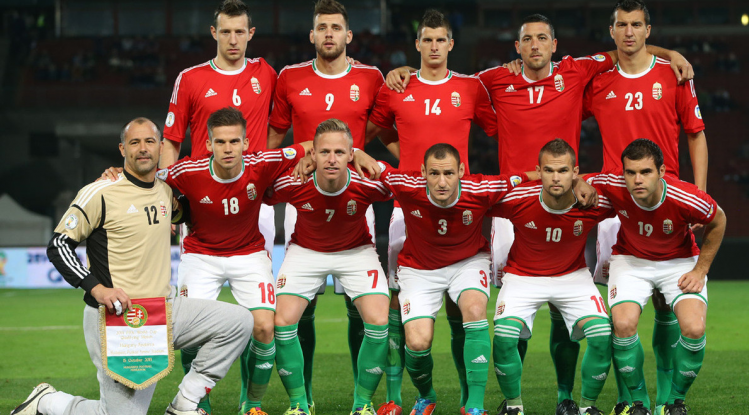 The Hungarian national football team has fallen three positions to 48th place on FIFA’s latest world rabkings, issued on Thursday. The list continues to be topped by World Champions Germany, followed by Argentina and Colombia.
According to FIFA’s website, Romania is 16th, Greece 24th, Northern Ireland 51th, Finland 73rd and the Faroe Islands 105th in Hungary’s qualifying group for European Championships. Equatorial Guinea made the biggest gain on the list, progressing 69 positions to 49th place after coming fourth in the Africa Cup of Nations it hosted.
Following Attila Pintér’s dismissal as the coach of the Hungarian national team after Hungary suffered a 2-1 defeat on home ground from Northern Ireland, Pál Dárdai took over as head of the country’s football team. Hungary has not yet been defeated at a non-friendly match since the change of captain, since which Hungary scored a draw against Romania in Bucharest and subsequently defeated the national teams of both Finland and the Faroe Islands 1-0.
via mno.hu
photo: fourfourtwo.hu 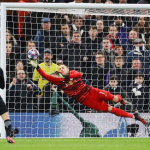