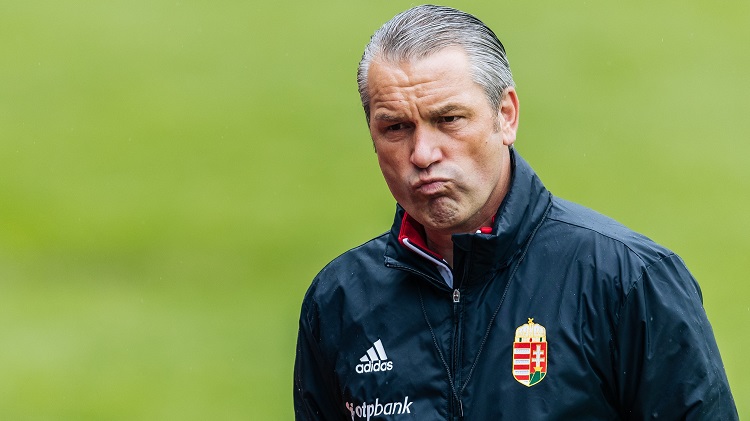 Hungary do not belong currently to the group of best 25 football teams of the world, according to the latest FIFA World Rankings. Bernd Stork’s team slipped back four places to the 26th position due to a rather sloppy start to their Word Cup 2018 qualification campaign. 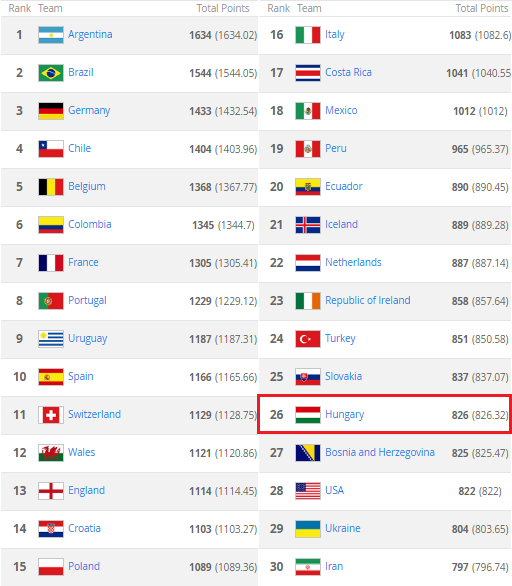 Although Hungary played out a poor goalless draw against Faroe Islands back in August and suffered a heartbreaking home defeat against Switzerland in September, later they comfortably defeated Latvia and Andorra before finishing the year with a friendly defeat at the hands of Sweden. After four games Hungary occupy the third place in qualifying Group B, five points behind Switzerland and two points behind Portugal.

As for the rivals, Euro2016-winning Portugal remained at the prestigious eighth place in FIFA World Rankings, while Switzerland moved three positions forward to earn the remarkable 11th position. Minor qualifying rivals Faroe Islands, Latvia and Andorra are ranked 84th, 112th and 203rd respectively. According to FIFA, currently Argentina is the best football team in the world, leading ahead of Brazil and Germany.