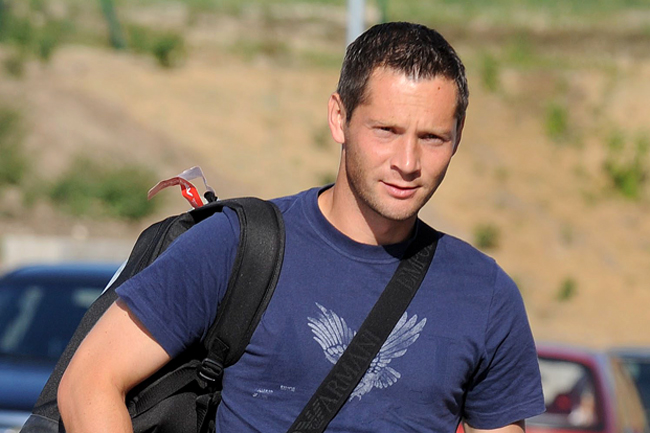 Under Pál Dárdai, the Hungarian national football team’s new interim coach who played for over a decade in the German team Hertha BSC before retiring as a player and had 286 Bundesliga appearances during his professional career as a footballer, the Hungarian team also rose in the rankings last months, thanks to the victory against Feröer and a draw in the match with Romania. The national team’s victory in the World Cup qualifier against Finland and its 2-1 defeat against Russia also helped bump Hungary up the list.

Within Hungary’s qualifier group, Romania currently holds the strongest position, standing in 15th place on the ranking, followed by Greece at the 25th place. Northern Ireland, which slid back to 47th place, has been overtaken anew by Hungary, while the Finnish national team is currently seventieth and the Faroe Islands’ group 105th in world rankings.

Pál Dárdai was appointed as interim manager of the Hungarian national football team in September 2014. The team’s previous manager, Attila Pintér, was dismissed on 7 September following the team’s 2-1 defeat from Northern Ireland.

The latest FIFA world rankings (the previous positions are in brackets):