In FIFA Gala, Marozsán in Top 3 while Puskás Award Goes to Mo Salah

In FIFA’s annual gala held in London on Monday, Mo Salah received the Puskás award for one of his many fantastic shots during the season and Hungarian-born Dzsenifer Marozsán was chosen as one of the top three female players of the past season.

Unsurprisingly, the best player of the year award went to Luka Modric, who, besides leading the Croatian team to the World Cup final, won the Champions League title with Real Madrid for the third time in a row. In addition, Belgian Thibaut Courtois has been deemed as the best goalkeeper of the year. The men’s coaching award went to the World Cup winner and French trainer, Didier Deschamps.

More importantly for Hungary, fans chose, somewhat surprisingly, “the Egyptian king” Mohamed Salah’s excellent goal against Everton as the winner of the 9th edition of the Puskás award. According to FIFA’s summary, his curling left-footed shot that finished high inside the far corner of Everton’s goalkeeper’s net was not just aesthetically pleasing, but hugely important, helping the red half of Merseyside claim a point in a 1-1 draw against their bitter rivals.

The Puskás Award was established in 2009 by FIFA in order to reward the player who scored the “most beautiful” goal of the year. The award honor’s legendary Hungarian footballer Ferenc Puskás. He acted as the striker for Real Madrid in the late 1950s and 1960s and was a central member of the highly successful Hungarian side of the same era.

In addition, Hungarian Dzsenifer Marozsán made it to the top three in the women’s category; Brazilian Marta was named the best player. Dzsenifer Marozsán was born in Budapest but plays for the German national team as a German citizen. Her father, János Marozsán, won the Hungarian championship with Budapest Honvéd in 1991 and capped four times for the national team before signing with 1. FC Saarbrücken in 1996. He then settled in Germany and, as a result, despite being born in Budapest, his daughter began her career in Germany and has since become one of the top female footballers in the world. 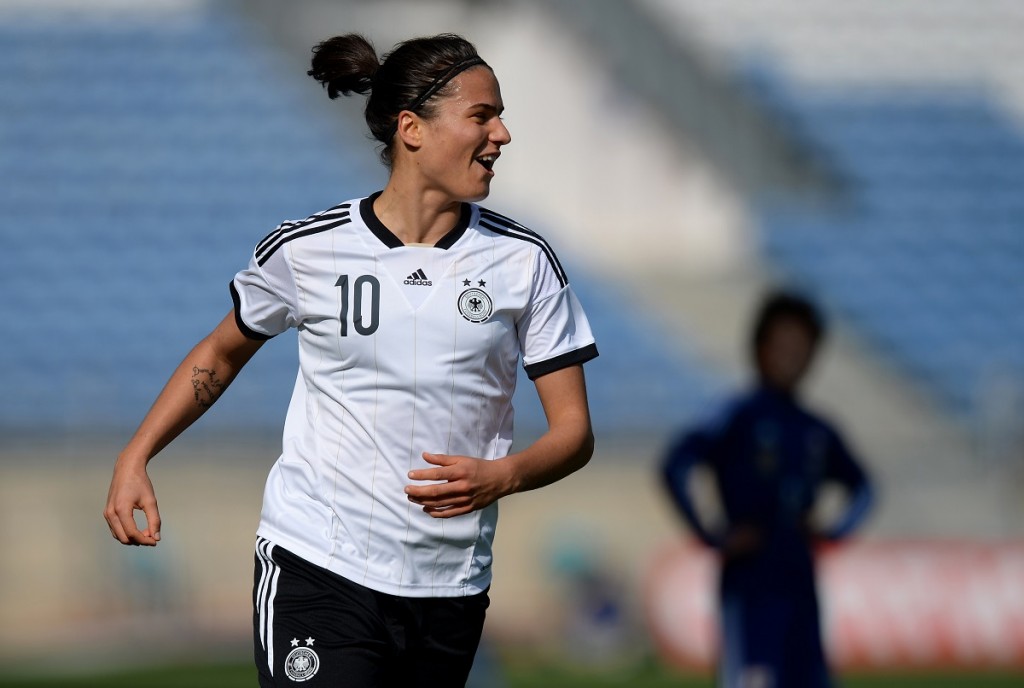 To date, Marozsán has appeared with Germany 86 times and won the UEFA Women’s Euro in 2013. In the final of the 2016 Olympics, she scored the deciding goal, leading Germany to their first ever women’s football Olympic gold medal. This latest season wasn’t any less successful: FIFA highlights that she won the league and UEFA Women’s Champions League double with her club Lyon and captained Germany six times in the Women’s World Cup qualifying games. She was also named in the UEFA Women’s Champions League squad of the tournament.