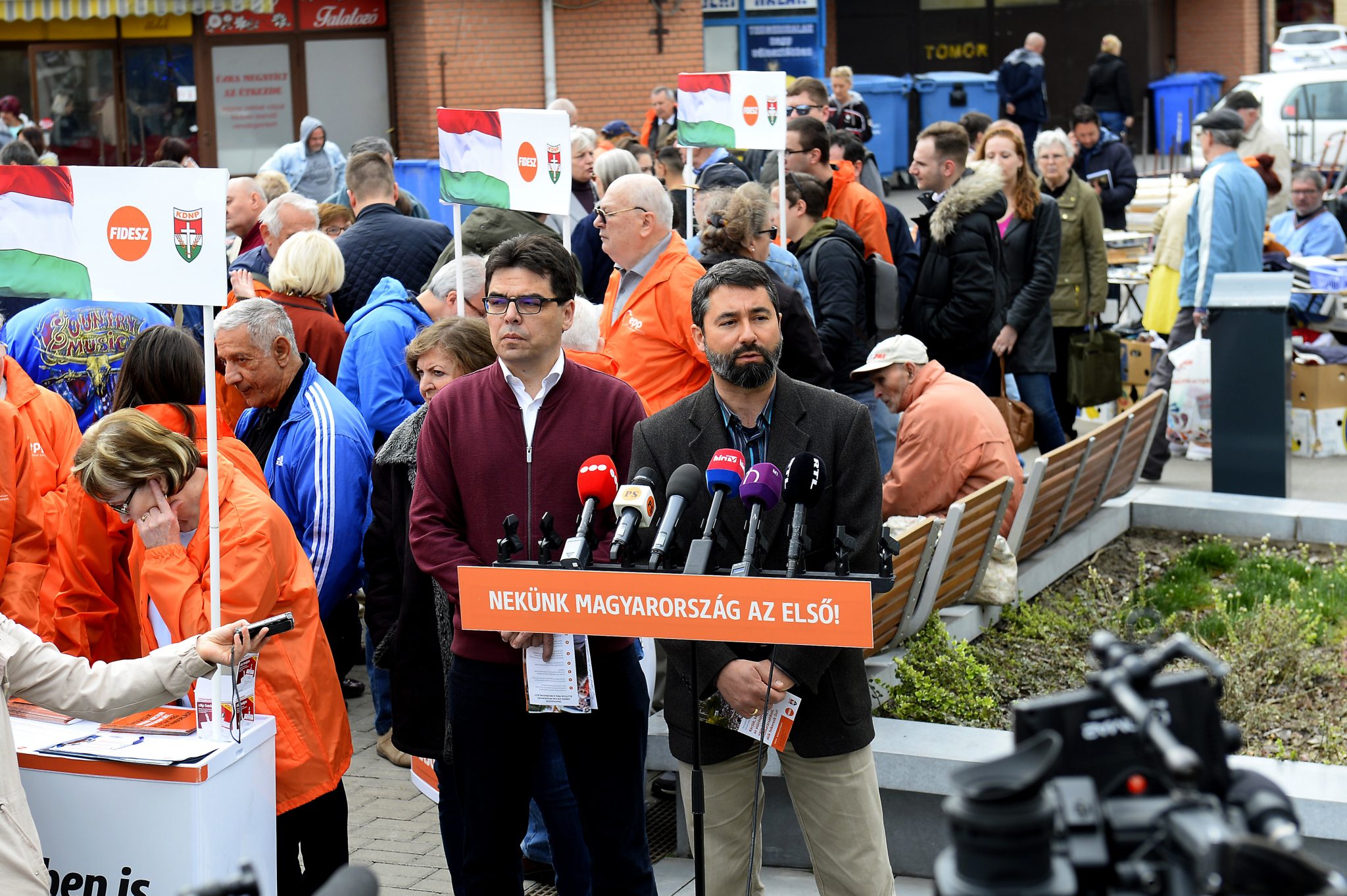 Governing Fidesz has launched a campaign video that uses the case of a suspected terrorist leader recently arrested in Hungary as an argument for stopping the current pro-migration policy of Brussels, the party’s communications director said on Saturday.

Balázs Hidvéghi said the Syrian, identified only by his given name, Hassan, and the initial of his family name, F, is suspected of being one of the Islamic State’s terrorist leaders. Hassan F was not only allowed into Europe, but was given refugee status and a topped up bank card for assistance, he added.

Brussels transferred money to a terrorist using a migrant card on a monthly basis,”

Fidesz made the campaign video to convince as many people as possible that Brussels’ pro-migration policy must be stopped, because illegal migration and terrorism go hand in hand, Hidvéghi said.

He said that policy had allowed a man suspected of killing 20 people and making suicide vests an easy way into Europe.