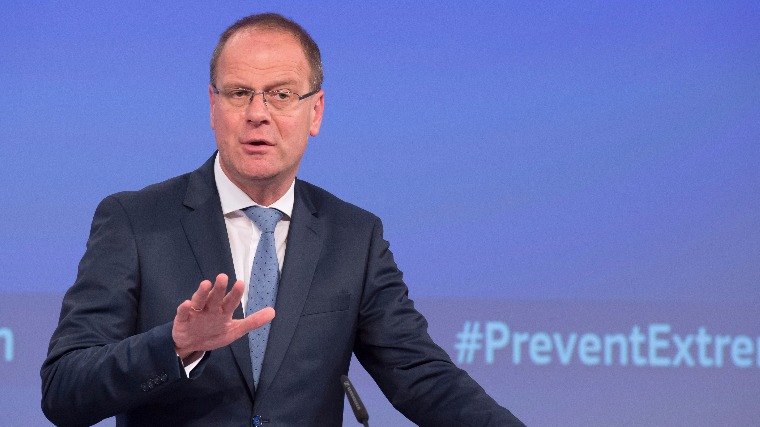 Although he hopes Fidesz will return to the EPP, Tibor Navracsics is glad he doesn’t have to make the decision to join the party now. Azonnali.hu interviewed Hungary’s European Commissioner at the EU leaders’ informal summit held this week in Nagyszeben (Sibiu), Romania.

Tibor Navracsics has been Hungary's European Commissioner for Education, Culture, Youth and Sport since 2014. Previously, he served as Minister of Public Administration and Justice, and later, for a short period of time, as Minister of Foreign Affairs and Trade. He grew critical with the ousting of CEU and is candidate no. 44 on Fidesz's EP list – Hungary has 21 spots in total.

When asked about the differences in PM Orbán and Jean-Claude Juncker’s leadership qualities, Navracsics claimed that Juncker is more of a coordinator type, while Viktor Orbán is a leader “in the strict meaning of the word.” The political environment in which the two work is also different, he added, as while Juncker’s job is to keep a 28-member committee consisting of four parties together, Orbán’s is to lead a government that has a two-thirds majority.

Navracsics also revealed that he thinks Fidesz should remain in the European People’s Party (EPP). He hopes the relationship will soon settle, and that Fidesz will eventually “return” to the EPP.

In response to being asked whether he would join Fidesz under the current circumstances, he answered evasively: “Thank God I don’t have to make this decision now as I’ve been a member for 15 years.”

Though he has a good relationship with Orbán, he hasn’t spoken to László Trócsányi, Fidesz’s top candidate and nominee for Hungary’s next European Commissioner, in a long time.