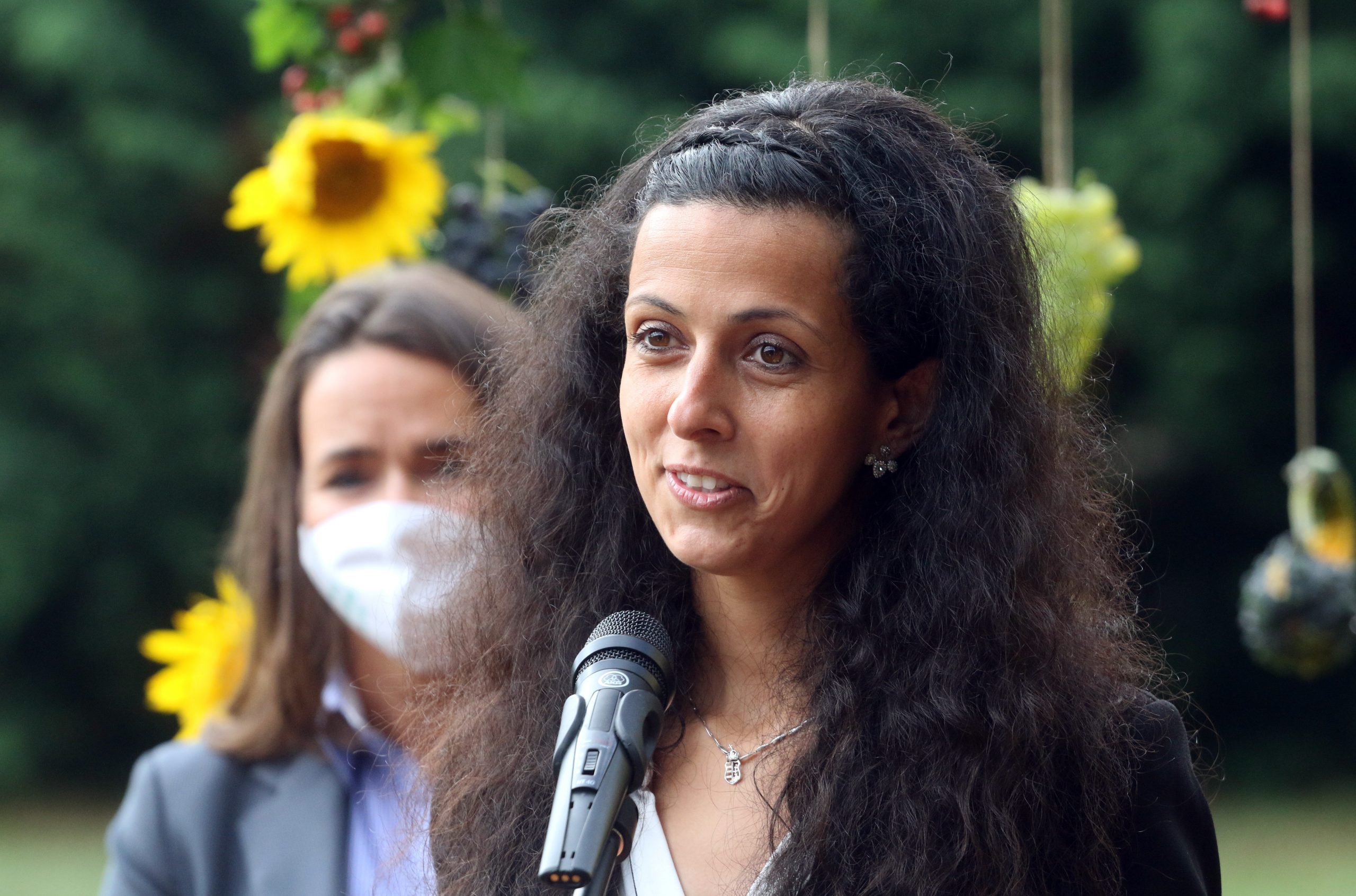 As the governing party candidate wins the by-election in the Borsod 6 constituency in northeast Hungary, a pro-government commentator predicts a tough battle between Fidesz and the opposition in the 2022 Parliamentary election. A left-wing pundit believes that the opposition needs credible messages to defeat Fidesz.

Background information: in the Sunday by-election in a relatively poor region of 38 villages and 4 towns, the Fidesz candidate Zsófia Koncz won with 50,9 per cent of the votes cast. László Bíró, the joint candidate of the opposition, came second with 45,9 per cent. With a 45 % turnout (compared to 66% at the 2018 General Election) the opposition candidate – from the Right-wing Jobbik party – successfully attracted left-wing votes, but still trailed Zsófia Koncz by 1,700 votes. The election was caused by the tragic death of the incumbent Fidesz MP, Ferenc Koncz, father of Zsófia Koncz, in a traffic accident In July). The by-election was seen both by opposition and government as a test case for the opposition strategy to run joint candidates against the governing party in all 106 constituencies in 2022. An opposition victory would have ended the Fidesz two-thirds majority in Parliament

Magyar Nemzet’s Ottó Gajdics interprets the result as proof that voters do not buy the opposition’s ‘cynical’ strategy to grab power by any means. The pro-government commentator recalls that the joint candidate of the opposition parties, Jobbik member László Bíró was supported by left-wing parties despite the anti-Semitic remarks he posted on a social media site in 2018 which he later apologized for. Gajdics expresses his dismay that the opposition candidate came so close to Koncz. Gajdics suspects that those who supported him ‘would vote for a warty pig as well’, but he nonetheless cautions the governing party against dismissing such voters as ‘brainwashed zombies’. Gajdics concludes by suggesting that the 2022 election will be a tough one for Fidesz.

Alt-left blogger András Jámbor (of Mérce) in a Facebook post writes that he might have thrown up had Bíró won. He does not believe, however, that Bíró’s failure to win was connected to his anti-Semitic remarks. He thinks that the main lesson is that to win in 2022, the opposition will need more substantial messages than just saying that they want to defeat Fidesz. Jámbor adds that the by-election result is unlikely to help settle the debate on whether the opposition parties should run jointly or separately.

In the featured photo illustration (from left to right): Family affairs minister Katalin Novák and Fidesz candidate Zsófia Koncz in the campaign. Photo by János Vajda/MTI