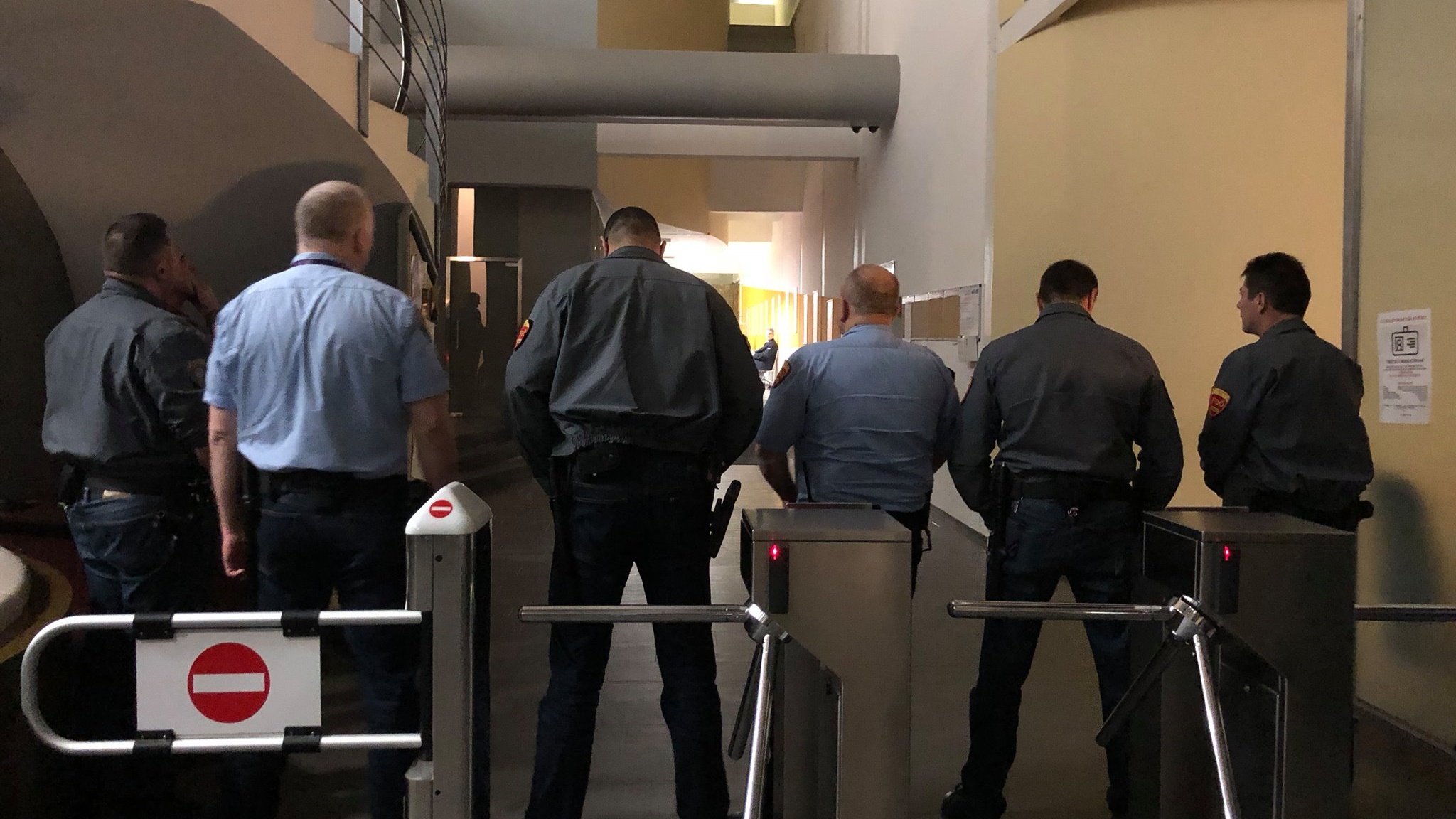 Governing Fidesz- KDNP has proposed a new amendment that would restrict MPs to enter public institutions. According to the governing parties, the change is necessary to prevent deputies from abusing their powers and authorizations arising from their mandates. Opposition parties, however, think the new regulation would completely halt the MP’s right of scrutiny, which is an essential instrument in a democracy.

Last week, several Fidesz-KDNP lawmakers proposed an amendment to the Act on the National Assembly. As we have previously reported, the new regulation lays down stricter disciplinary rules for MPs violating the order of parliamentary sessions.

But there’s also another important modification in the proposal, as independent MP Bernadett Szél highlighted on Facebook.

Szél wrote that the regulation in force had so far allowed deputies to enter a public institution with their MP ID cards, which is “a fundamental right of scrutiny in a democracy.” But the new draft would require them to consult the heads of institutions prior to their visit, which would, according to Szél, render this right completely pointless.

“It will not be possible to determine infringements or to verify how well the state does its job,” she wrote.

Regarding the prior consultation, Szél points out that in most cases it would only hinder her inspection work.

Monitoring places and scrutinizing situations where nobody else would be allowed to enter, such as activity in a children’s home, are key parts of her deputy work, she believes.

“Mostly without any notice. Because there was an orphanage where I showed up in advance – later I heard that the place was tidied up and new furniture was bought only the night before,” Szél wrote.

According to Fidesz parliamentary group leader Máté Kocsis, the change is necessary because they want to prevent MPs from bursting into government buildings with their IDs in hand with instigative intent.

The state institutions are still under obligation to support MPs and supply them with the information they require for their work. However, the deputies will only be able to request information from institutions of public administration, or public institutions if consulted in advance, Kocsis said.

“The right of MP’s is not the right of storming into anywhere they please,” he added.

The amendment is clearly a response to last winter’s events when several opposition lawmakers entered state media (MTVA) headquarters in an attempt to read out their demands on air and to talk to the head of the public media. Security staff, however, prevented the MPs from entering any of the studios or editorial offices. Later they were forcefully removed from the building.