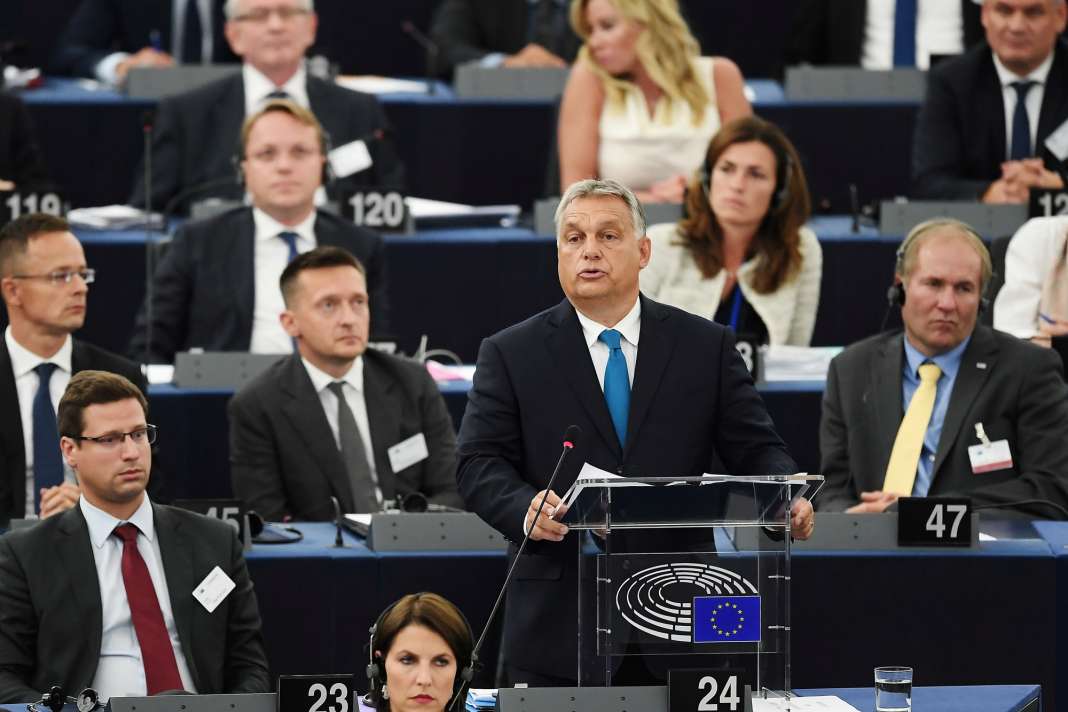 As the European Parliamentary elections are underway, top Fidesz politicians claim the party will remain in the European People’s Party (EPP) under the condition that it “remains faithful” to its conservative roots and opposes migration.

On Thursday, Foreign Minister Péter Szijjártó told Reuters that Fidesz would refuse to sit with the EPP in the newly-formed European Parliament if it were to join forces with pro-immigration parties, Le Figaro reported.

Szijjártó explained that Fidesz hopes the EPP will revert to its previous position. An alliance with pro-immigration parties would, however, be the “red line” for the Hungarian governing party, he said.

He also claimed that “in order to restore Europe’s strength, we need strong member states who remain faithful to their religious and cultural history.”

Orbán to Bild: EPP is still our political home

In an interview with German daily das Bild, Viktor Orbán insisted that the EPP is still Fidesz’s “political home.” However, he also made it clear that whether or not his party remains in the party family is entirely up to the EPP.

“I’m doing everything I can for it to be successful. I want the EPP to win the European Elections, but we will face a painful debate about our orientation after that. I don’t want the EPP to tie its fate to the political left. The political left in Europe today is defending things that are ruining Europe, including Germany. They don’t want to stop migration but manage it.”

PMO Chief: Fidesz has been conservative for two decades and will remain so

In an interview with pro-Fidesz Magyar Nemzet, PMO Chief Gergely Gulyás claimed that Fidesz “has been a patriotic, center-right conservative party for over two decades and will remain just that.” He voiced his hope that the majority of the EPP can say the same about itself.