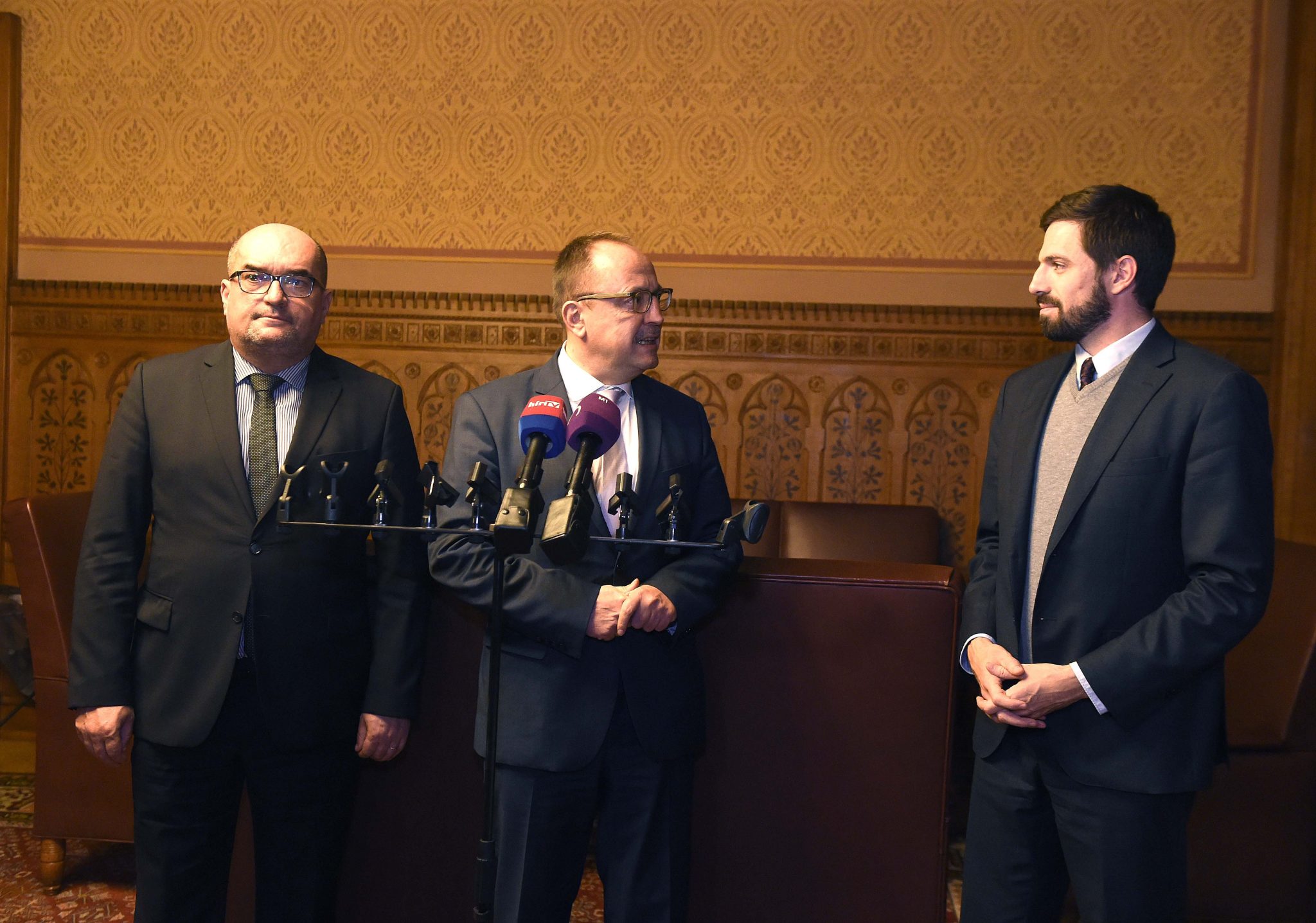 It is now time to start Ukrainian-Hungarian dialogue at the highest level, the (Fidesz) chairman of parliament’s foreign affairs committee said after the body met on Tuesday.

Hungary is prepared to “turn a new leaf” in its relations with Ukraine, Zsolt Németh told reporters.

Németh welcomed the election of Volodymyr Zelensky as Ukraine’s president and several advances made since concerning a number of Hungarian issues, such as the issue of dual citizenship.

He said Ukraine was strenuously endeavouring towards peace, adding that whether peace ultimately could be achieved, however, was very much a question that concerned Europe.

Meanwhile, Németh expressed regret that László Brenzovics, the ethnic Hungarian representative in Ukraine’s legislature, had lost his mandate. Had Hungarians voted as a bloc, he would still have a seat in the legislature, he said.

Noting Ukraine’s education and language laws, Németh also said it was regrettable that policies that were harmful to ethnic Hungarians were extant and the rights of Hungarians in Transcarpathia had not been restored. Acquired rights must be safeguarded under international law, he noted.

Meanwhile, Levente Magyar, state secretary of the ministry of foreign affairs and trade, said Hungary had a strong interest in the restoration of stability and security in Ukraine. It is in Hungary’s interest that the internal and security uncertainties affecting the eastern part of Ukraine should not endure since this destabilised the entire region with geopolitical consequences.

“We are helping Ukraine as much as we can,” he said, noting 100 million euros of support for Ukraine’s efforts to rebuild the country. It is now up to Ukraine to reciprocate Hungary’s friendly openness, he added.

Whereas under the previous administration this had appeared impossible, hopefully constructive dialogue can be opened with the current one and issues can be resolved, even if not all at once, he said.

In the featured photo (from left to right): László Brenzovics, Zsolt Németh, and Levente Magyar. Photo by Noémi Bruzák/MTI