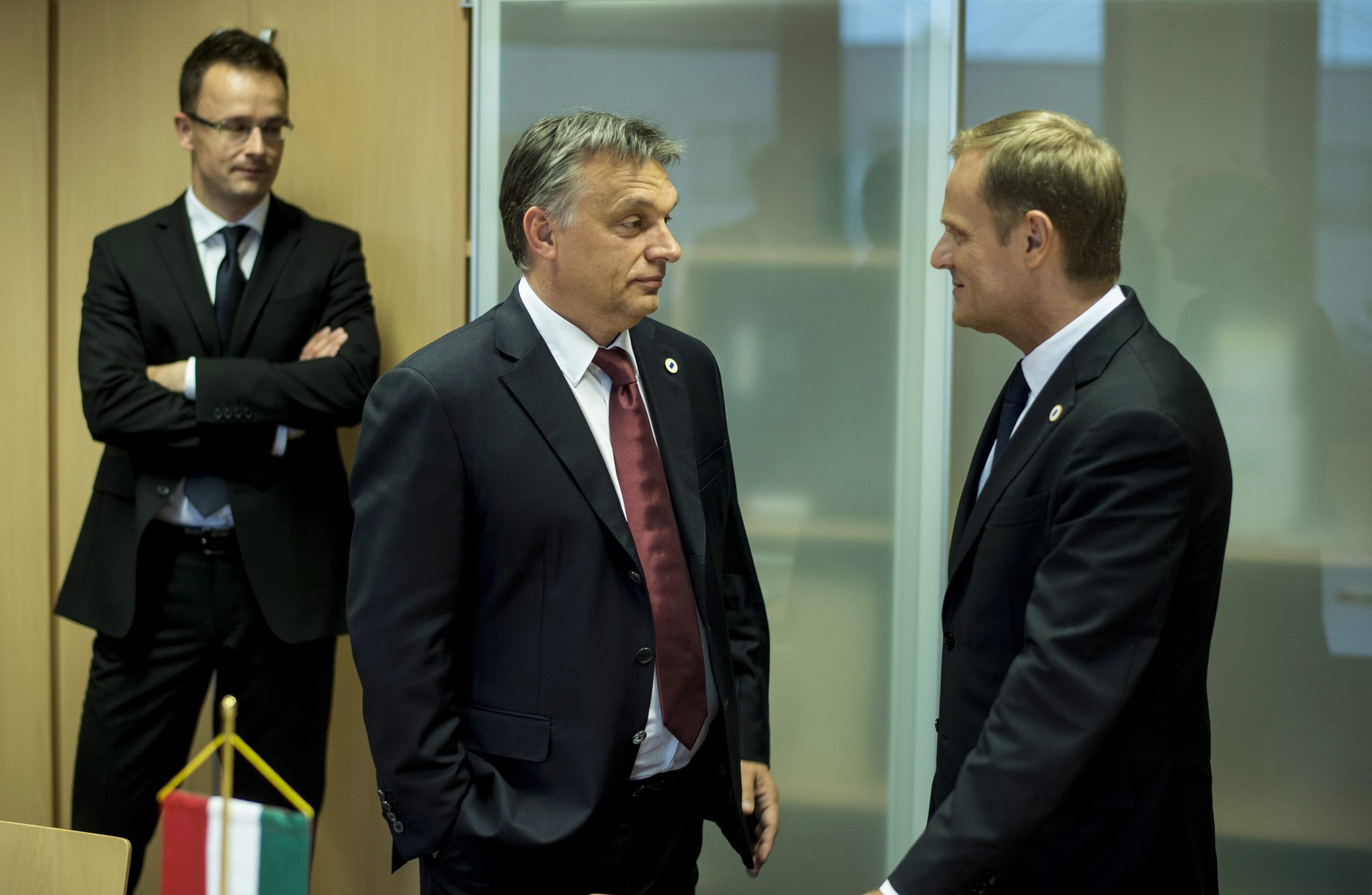 Foreign Minister Péter Szijjártó on Sunday slapped down European People’s Party leader Donald Tusk’s recent criticism of the state of Hungary’s democracy, saying that the EPP leader had “failed both as a party leader and as a person”.

In an interview with Radio Free Europe/Radio Liberty earlier this week, Tusk said Hungarian Prime Minister Viktor Orbán’s goal to establish Hungary as an “illiberal democracy” had led to the creation of a “degenerate democracy” in the country. “To put it simply: democracy without the rule of law and freedom of speech, it’s not a democracy at all,” Tusk said, adding that the “same negative trends” can be seen in his native Poland.

Szijjártó in a Facebook post slammed Tusk’s remarks, saying that calling Hungary’s democracy “degenerate” called into question the achievements of the Hungarian people. “Up until thirty years ago, this nation had been fighting its entire history to live in freedom and democracy,” the minister said.

He said that as the head of the EPP Tusk had failed to ease the burden on Europeans during the pandemic. “Donald Tusk has provided no help in the procurement of a single ventilator or in saving a single job in Europe,” Szijjártó said.

“I understand that being forced out of Poland’s domestic political scene has been hard on Donald Tusk,” he said. “I also understand that his failure to get back in has been even harder. And I can also see how he would be frustrated by the close cooperation between the Polish and Hungarian governments, which is based on the centuries-long brotherhood between our nations.”