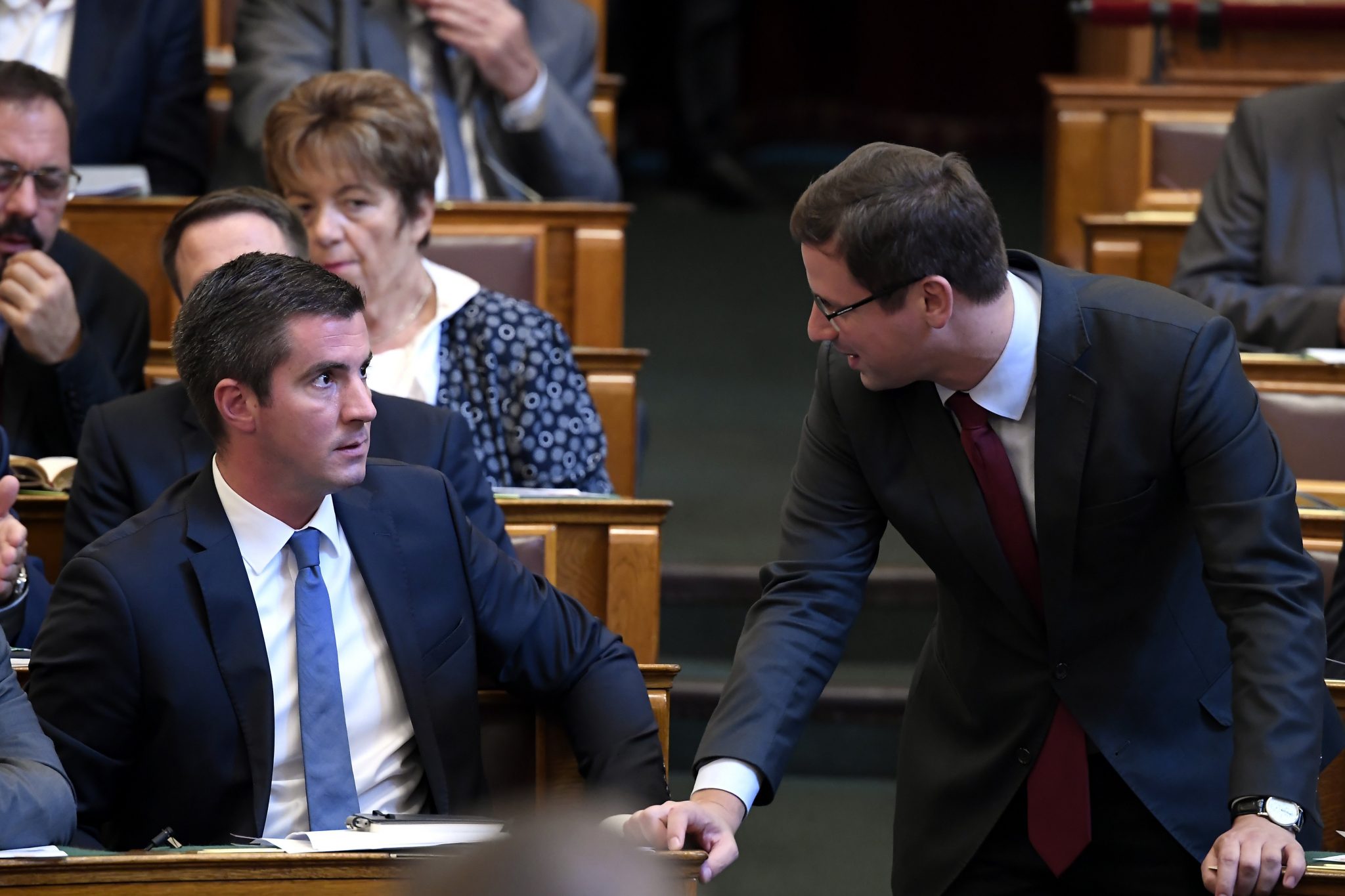 Fidesz and the government have submitted a resolution proposal to lawmakers that calls on the government “not to give into blackmail” when it comes to the “fraudulent” and “defamatory” Sargentini report that concludes Hungary is in danger of breaching the core values of the European Union.

The resolution bill was submitted to parliament by Máté Kocsis, leader of the ruling party’s group, and Gergely Gulyás, the head of the Prime Minister’s Office.

By adopting the document, parliament would call on the government to reject the “unreasonable accusations” against Hungary, and to act legally against the report prepared by Green MEP Judith Sargentini.

The proposed resolution would also “declare that Hungary is protecting its borders”.

“We will maintain the fence and will not allow the right to guard border to be taken away from us,” it says.

The Sargentini report, it adds, questions the decisions of a democratically elected parliament in its own sphere of authority, so oversteps its powers and violates the country’s sovereignty.

“We reject the report that attacks Hungary for not accepting migrants and for rejecting the quota system, and for bringing about a legal border seal and criminalising the organisation of illegal immigration,” the document states.